We are just now beginning to delve into the mysteries of nature we have never even fathomed before. Yet, poetically, due to the alarming rate that global temperatures are rising, many of these mysteries and the hundreds of new species we are now discovering every day will vanish along with them.

Only in the last twelve years have we discovered the world’s largest organism – a fungus in Oregon that covers over 2,200 acres of forest soil. That’s 665 football fields of a single organism called the honey mushroom. And now, with advanced research in mycology, we are just now starting to realize the complexity and usefulness of one of our planets most ancient kingdoms – fungi.

Mycologists are speculating that the potential mushrooms hold for useful human applications may be the future of sustainability for our planet. Here are 10 reasons why:

Clean polluted soil. Several species of mushrooms are able to decompose harmful chemicals or toxins that humans have contaminated the soil with. They can and will also enrich the soil with carbon dioxide through decomposition. 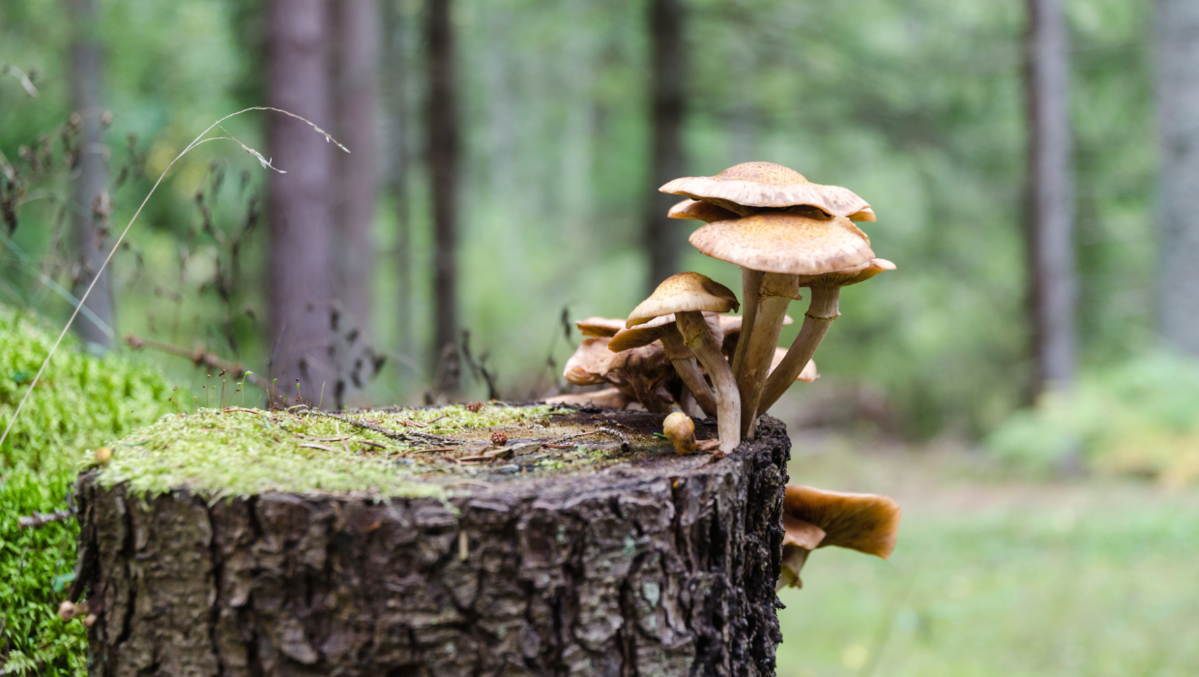 Bioremediation – the use of either naturally occurring or deliberately introduced microorganisms or other forms of life to consume and break down environmental pollutants, in order to clean up a polluted site. PC: Phenomenal Fungi

Paper. The cell walls of fungi are made of a biological polymer called chitin, which is similar to cellulose – the key ingredient in plant-based paper. They could help to substitute paper made from trees, a diminishing resource.

Safer insecticides. Insecticides and pesticides can be made organically from mushrooms. They could eventually replace traditional chemical pesticides that are harmful to humans and the environment. Certain pesticides developed from fungi by researchers seem delicious enough to lure insects to them, and once the bugs have eaten them, the fungi sporulate and sprout inside them, feeding on their internal tissue until they die and a tiny mushroom sprout from their heads, which is how you know it worked.

Treat mental illness. Studies have shown that psychedelic mushrooms can show positive benefits or relief in individuals living with mental illnesses such as PTSD, anxiety, and depression. They can replace controversial anti-depressive medications such as SSRI’s. 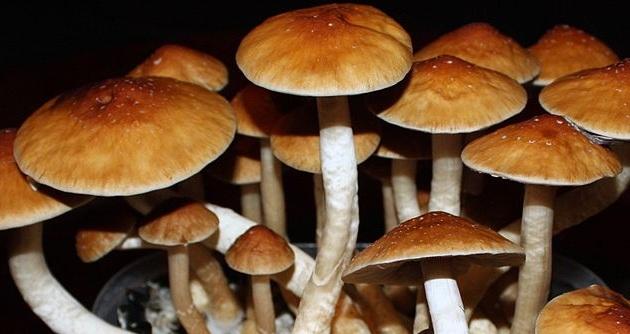 Vaccines for deadly diseases such as smallpox or the flu. Mycologists believe that mushrooms may hold potential for better immunizations. Fungi will not only survive but thrive in harsh environments and because of these inherent characteristics scientists are able to extract large amounts of vaccine proteins from the proliferating fungus.

Clean up plastic pollution in the Pacific Ocean. A rare species of mushroom from the Amazon rainforest called Pestalotiopsis Microspora has been discovered to actually feed on plastic. It uses plastic as its food and decomposes it, which on a large scale could be utilized to clean up the plastic waste that is littering our planet. Efforts are already underway to use this mushroom to clean up plastic waste in various locations on the planet. 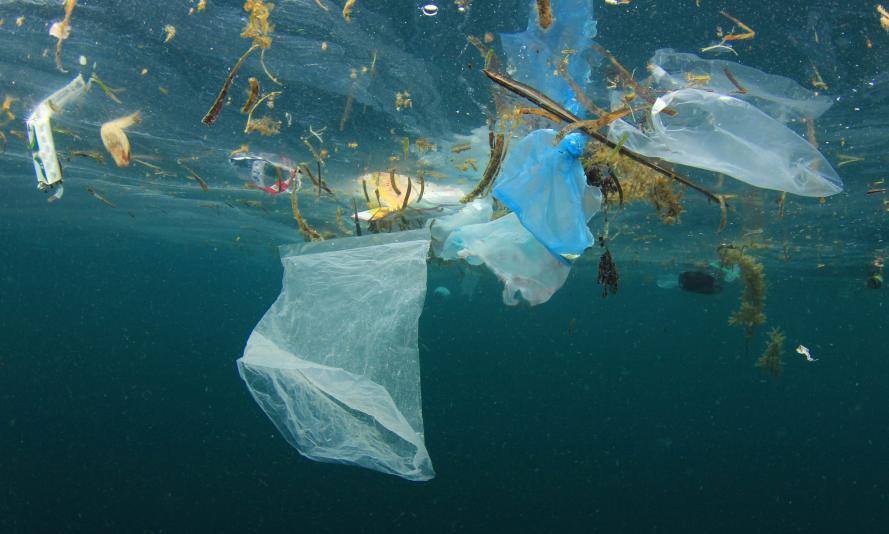 Sustainable fuel. Yes, that’s right, fuel you use to drive your car or fly your plane or power something can be made from fungi. This could be a sustainable alternative to fossil fuels.

Clean up oil spills. There are projects already underway that use mushrooms to decompose oil spilled in natural areas by oil companies. The mushrooms will actually feed on the oil spilled and eradicate it. 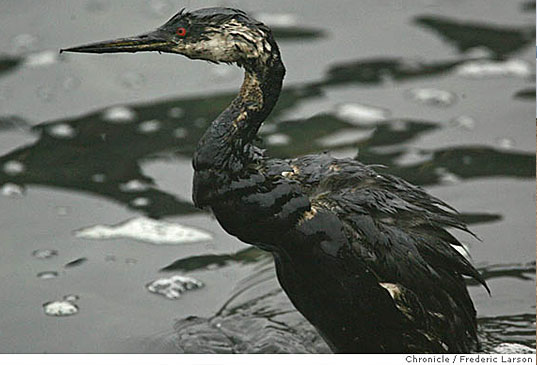 Protect bees from common diseases that are causing their populations to rapidly decline. Bees are incredibly vital to the ecosystem and the food that humans consume. Without them, humans may face serious consequences with how we produce our food. Luckily, a certain kind of mushroom has been shown to protect bees from diseases lowering their populations and is currently being developed into a broad-range protection agent for bees. Save the bees! 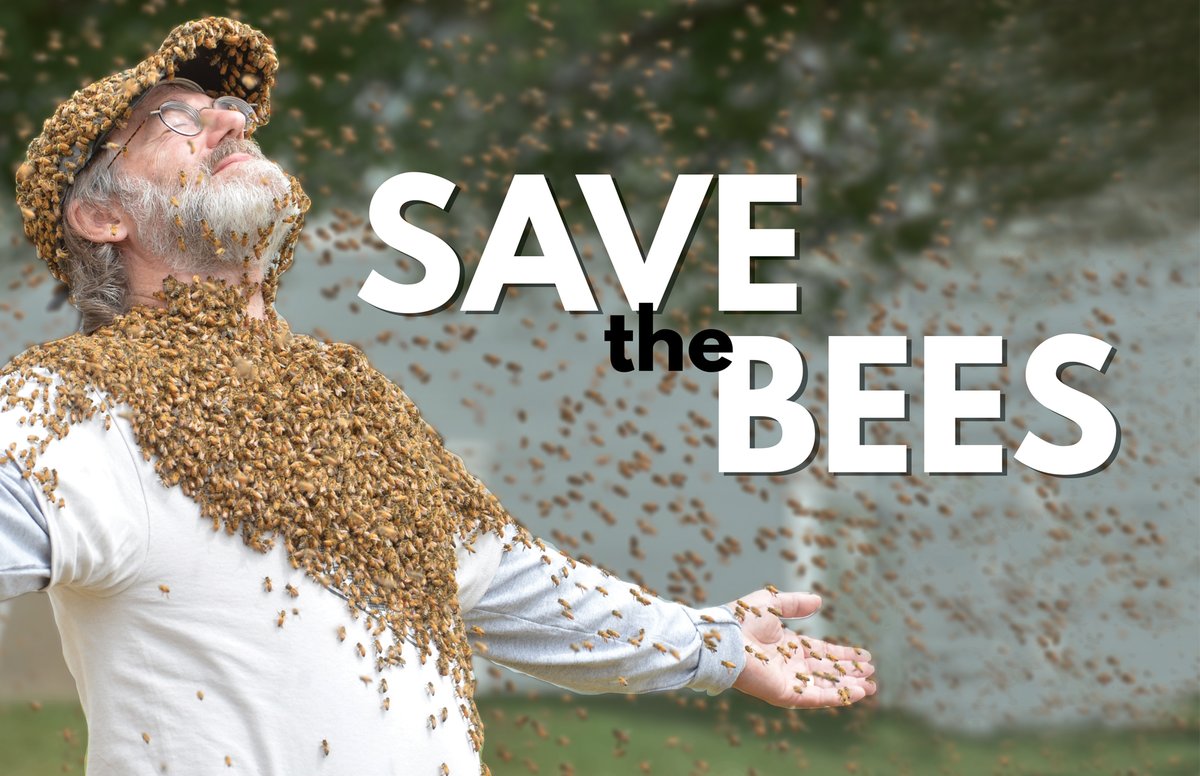 Terraform other planets in the galaxy. Leading mushroom scientists believe that sowing a mix of fungal spores and other seeds can aid in creating an ecological footprint on a new planet. Mushrooms may aid in space exploration one day. 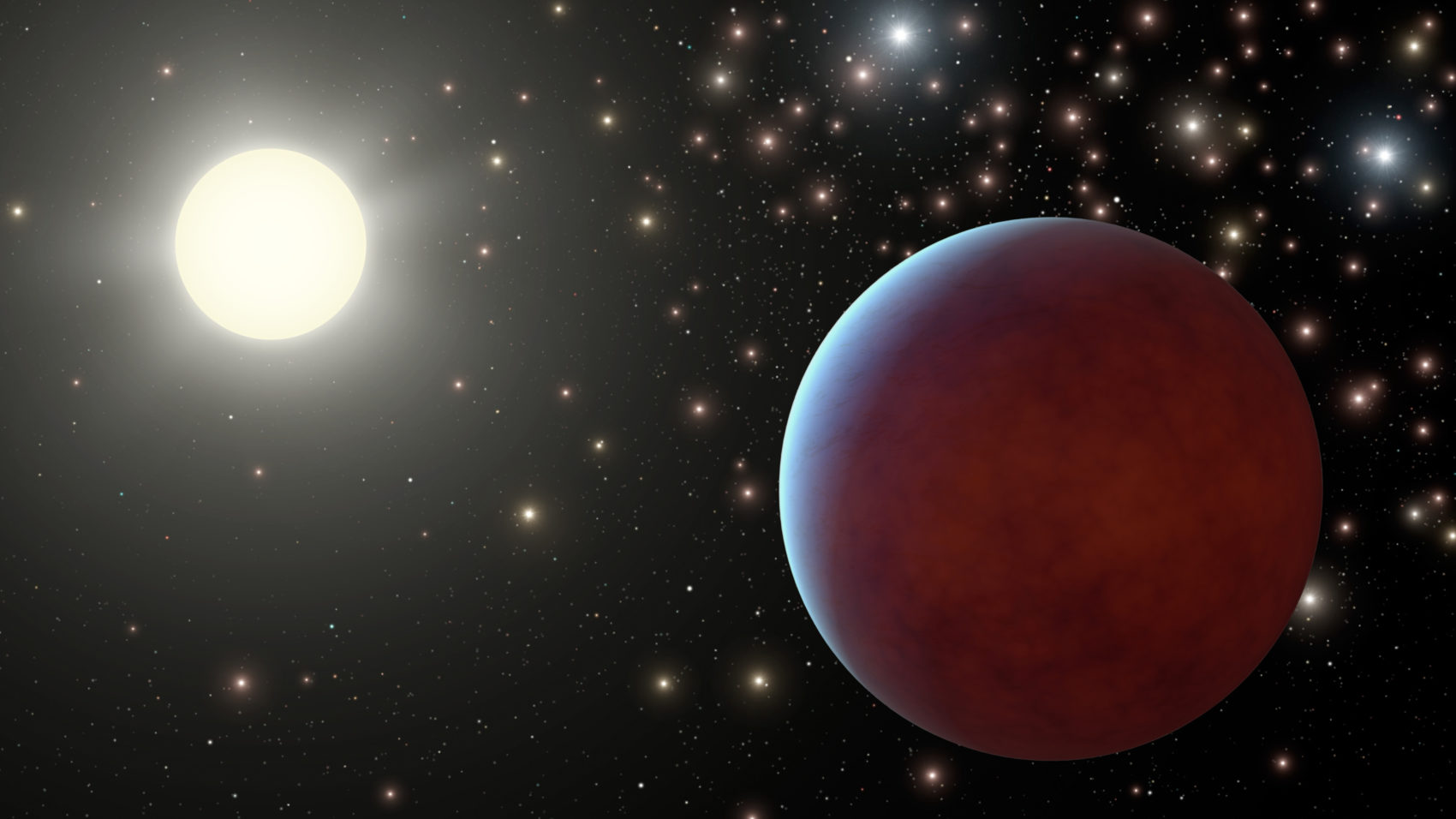