New snow is on its way to Squaw Alpine with 3 storm sets pushing through Saturday – Wednesday with possible totals of 2’-3′ feet or more!

The Sierra Crest snowpack around Squaw Alpine is at around 71% of its average to date. 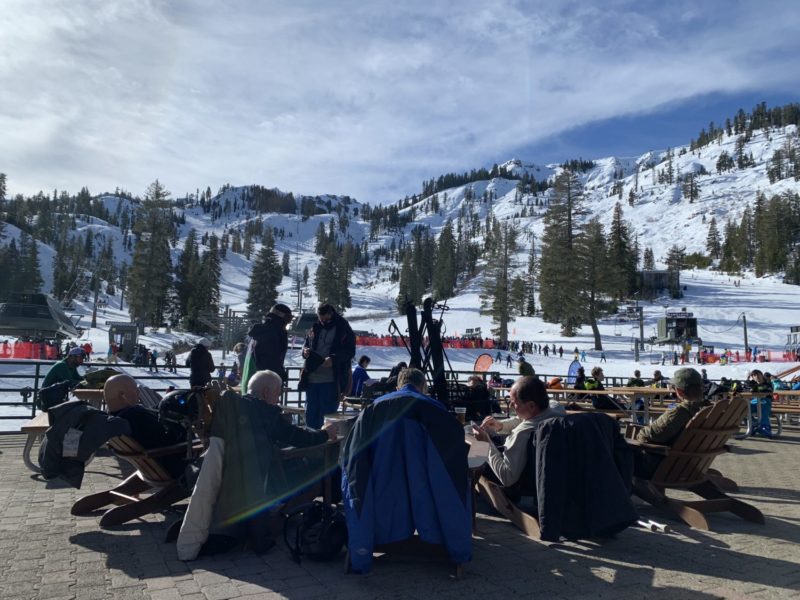 It has been almost two weeks since the last set rolled through, but temperatures have been low, keeping the snow surprisingly soft and wintery on the northern facing aspects. I found some great pockets of snow all over despite the sunny California weather since the holiday storms. 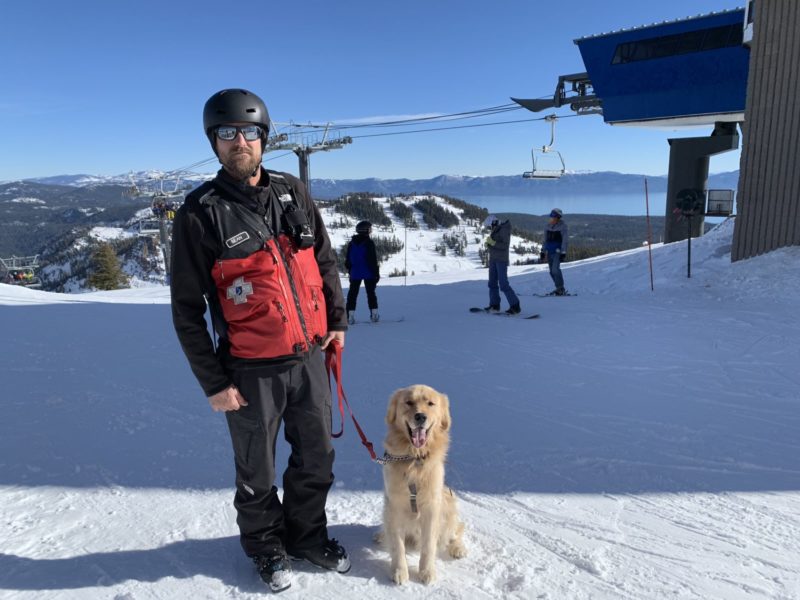 Started my day fall line under the Summit Express chair, looking for north-facing chalky snow that I knew was lurking all over the mountain. There were certainly icy areas due to grooming and direct sun exposure, but there were great turns under the chair below Wolverine. Alpine’s playful terrain in low-tide snow was just what the doctor ordered before the next reset.

After warming up and exploring some terrain under Summit Express, I decided to head over toward Keyhole. Keyhole itself was closed due to icy/low snow conditions in such rowdy terrain. The northern facing aspect was icy/variable with pockets of good snow to be found. 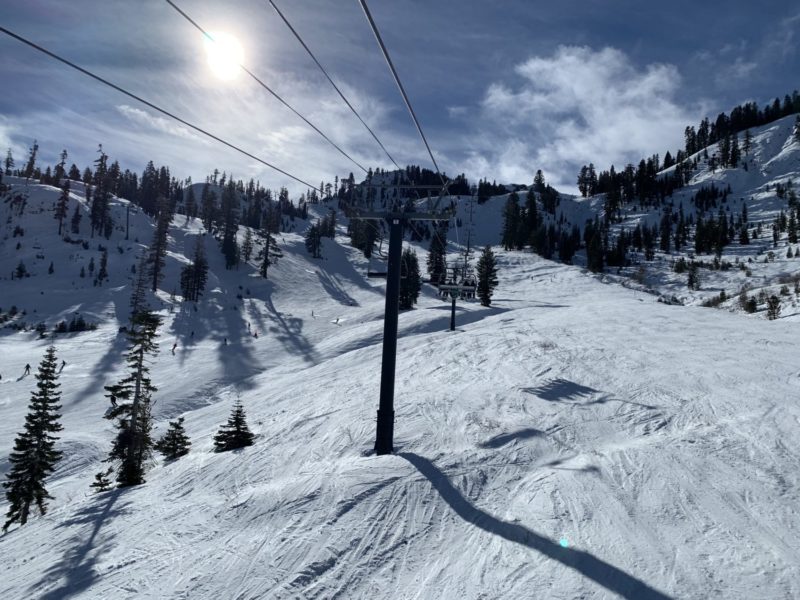 The Summit Express chair runs right up the center of Alpine Meadows, which gives the rider a great view of the hike-accessible terrain of Beaver Bowl and Idiots. The sun was out in all its glory, and the snow looked good enough to lay some turns in. I decided to hike Idiots after lunch to allow the sun to soften up the directly exposed snow on the lines I had been keeping my eye on. You will see in the video above the results of that decision!

After a couple rips, I decided to close my day on Scott’s. Scott’s Chute is a western aspect, so it gets sun nearly all day. I found conditions ranging from spring-like snow to wintery pow! The first 3 shots from the video were in the chute itself.

I can say without hesitation that was the best day I have had riding since the last storm. Snow has started to fly and the anticipation begins as more feet of snow are forecast for the weekend!

For all our powder hounds out there, below are current pictures of many of the classic lines at Squaw Valley. If you plan on taking advantage of this next storm, make sure you know where your rocks and other unmarked objects are. Stay safe out there and take advantage of these awesome early-season conditions! All of the following photos were taken by me yesterday before the storm! 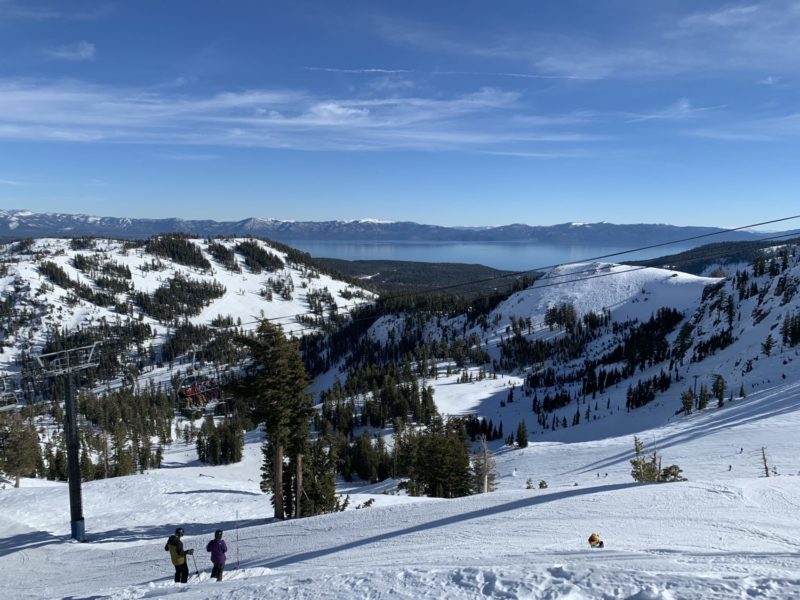 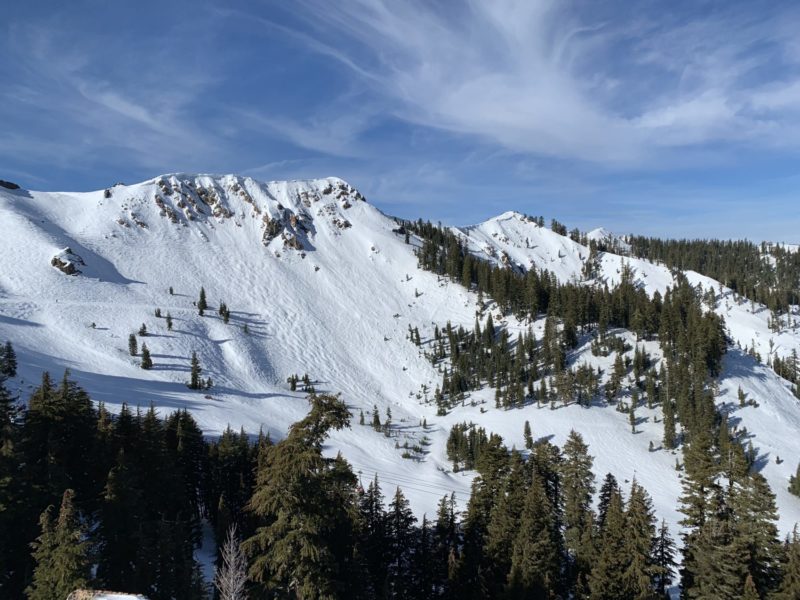 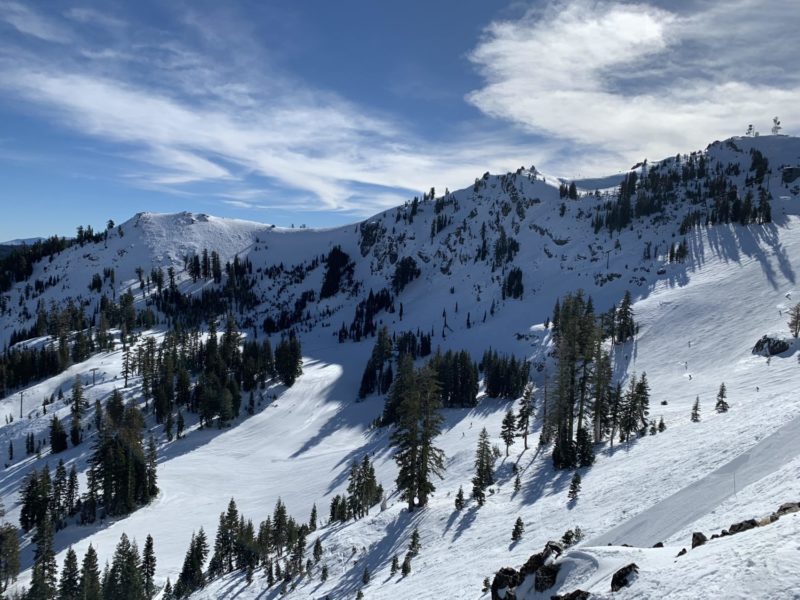 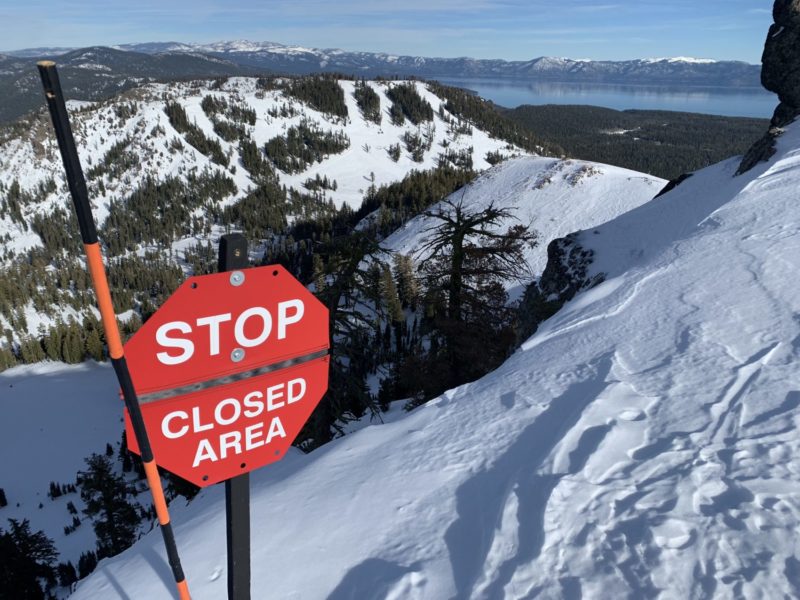 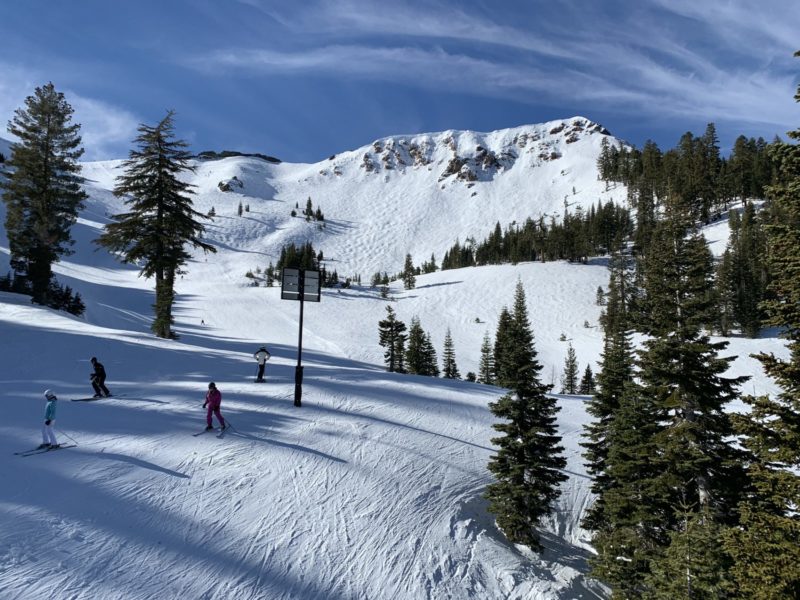 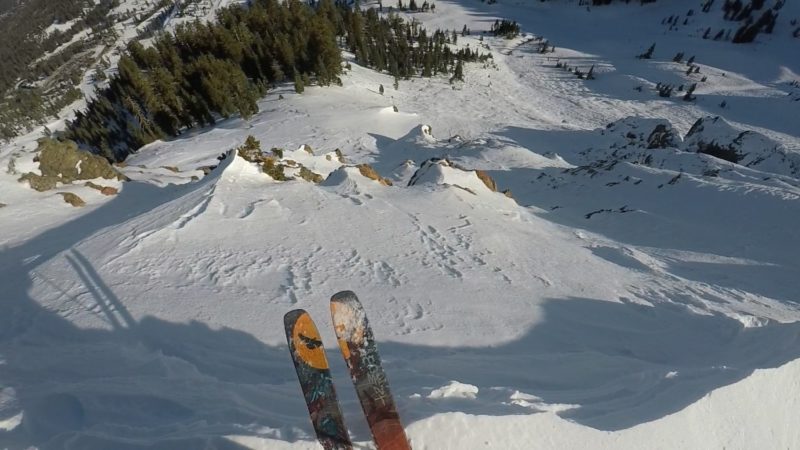 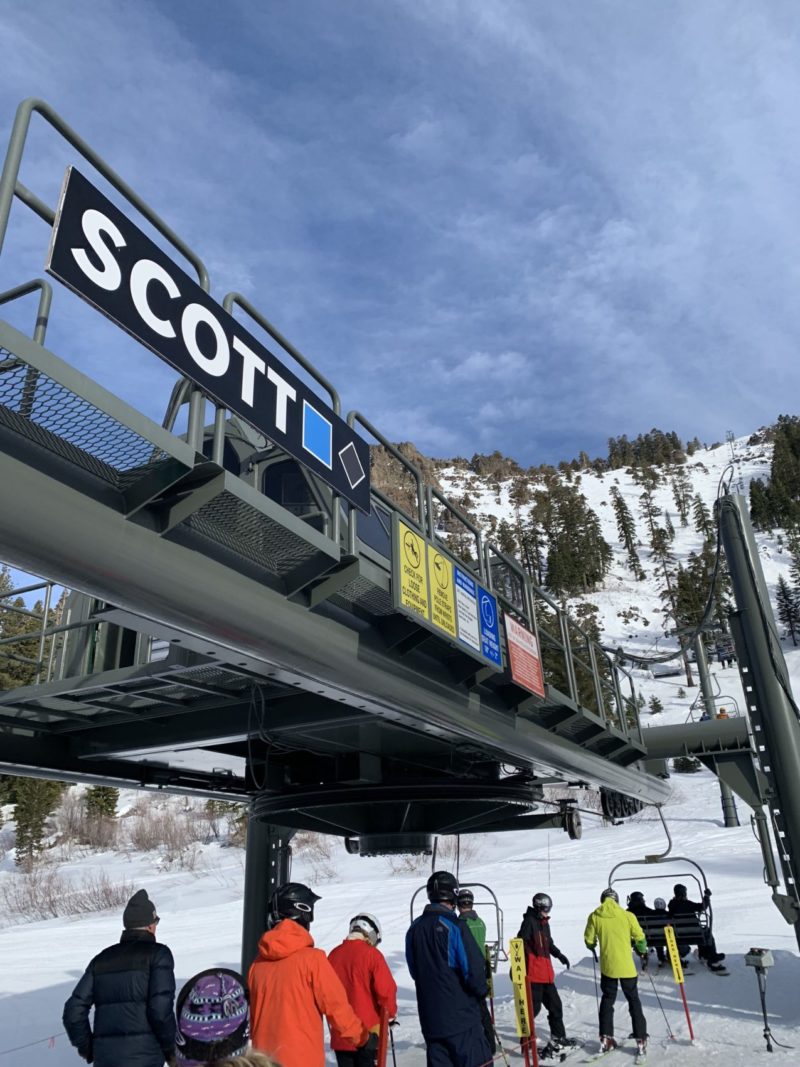