This report is from December 24th and December 26th, 2020, at Alpine Meadows, California.

Brought to you by Squaw Valley/Alpine Meadows.

The bombs were blasting all morning at Alpine Meadows after nearly a foot of fresh snow was left waiting for the lucky few the day after Christmas. Earlier in the week on Christmas Eve, my wife and I enjoyed blue skies and fast groomers when Summit Six was open. The game changed for the better when a reported 15 inches of snow fell at Alpine Meadows between December 25th and 26th.

This storm boosted Tahoe’s snowpack from 60% of average to date to 80%.

Eager to get fresh tracks, I was on the road early and arrived at Alpine just before the lifts opened. Explosions echoed through the valley every few minutes while Ski Patrol performed avalanche mitigation and worked to get the rest of the mountain open. The morning started off with most people lining up at Roundhouse but I took a few runs on Treeline Cirque to get some fresh turns in without spending too much time in line.

I heard rumors that Treeline Cirque was only open to mid-station for the first hour due to an unexploded hand charge but once they opened the top it was game on. The sun came out what seemed like every other chairlift ride and I got a few great views of the West Shore of Lake Tahoe. I skied solo until some friends showed up a couple of hours later so I took a few runs on Yellow and got to watch the first few skiers take fresh turns down the run leading to the lift line.

I got really stoked after capturing this series of photos of a skier absolutely sending a cliff with no hesitation underneath Yellow Chair. After I saw that I took a few untracked runs down Yellow. The snow was fast and carvable and there were some nice wind lips to hit after the forecast had expected 70-100 MPH winds on Christmas Day.

It was snowing off and on most of the day and with the wind blowing the fresh snow around, almost every run provided fresh tracks. Although the open terrain was limited to start the day, Scott and Summit SIx started to spin mid-morning and some people started to line up at both chairs. The upper peaks were socked in most of the day but my buddy and I took a few runs in the trees once Summit Six opened. The temperatures seemed to fluctuate a lot with this storm but the snow was more powdery than the “Sierra Cement” we sometimes get in this region. After we left the treed run with smiles plastered on our faces, a mother and her daughter flew by us, whooping the whole way down.

I could go on forever about how much fun we had but the remaining photos below and the weather forecast should get you stoked to get out there yourselves. The temperatures stayed cold and the wind and snow tapered off on Saturday afternoon. I took a run on Scott once the crowds left. Scott Chute was untouched but not open yet. Ward Peak finally started to get some sun as I got to the car. 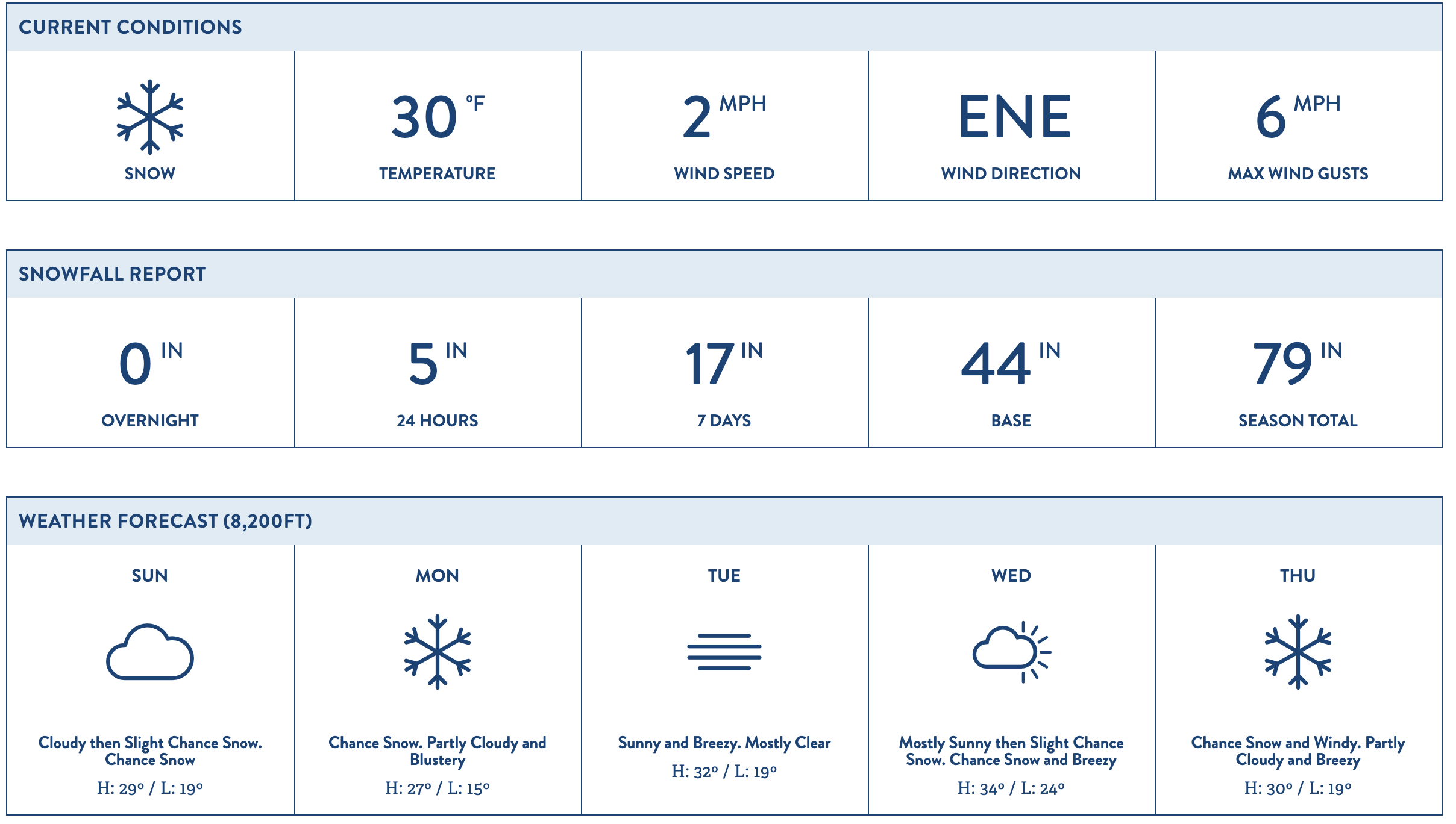 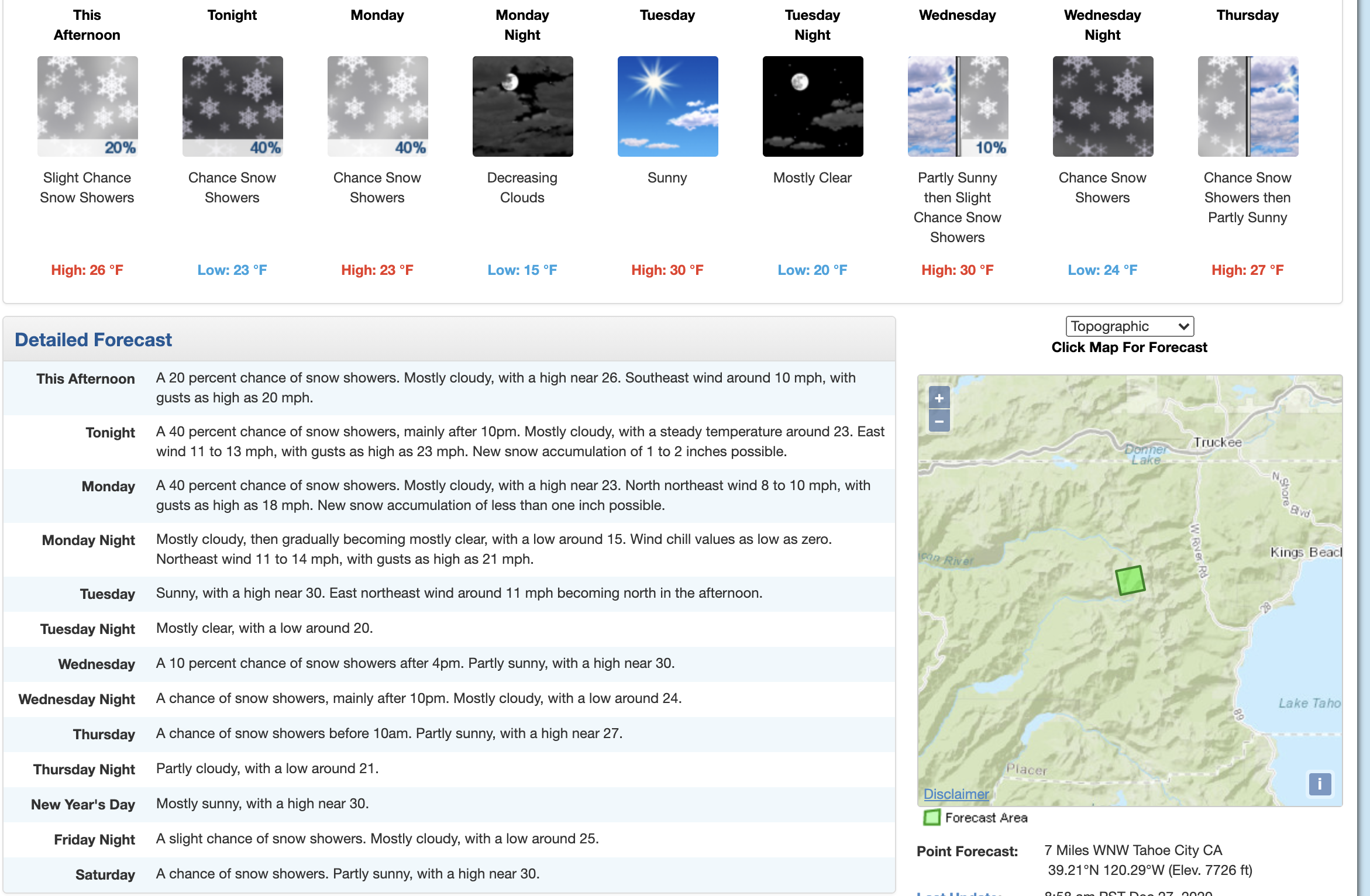 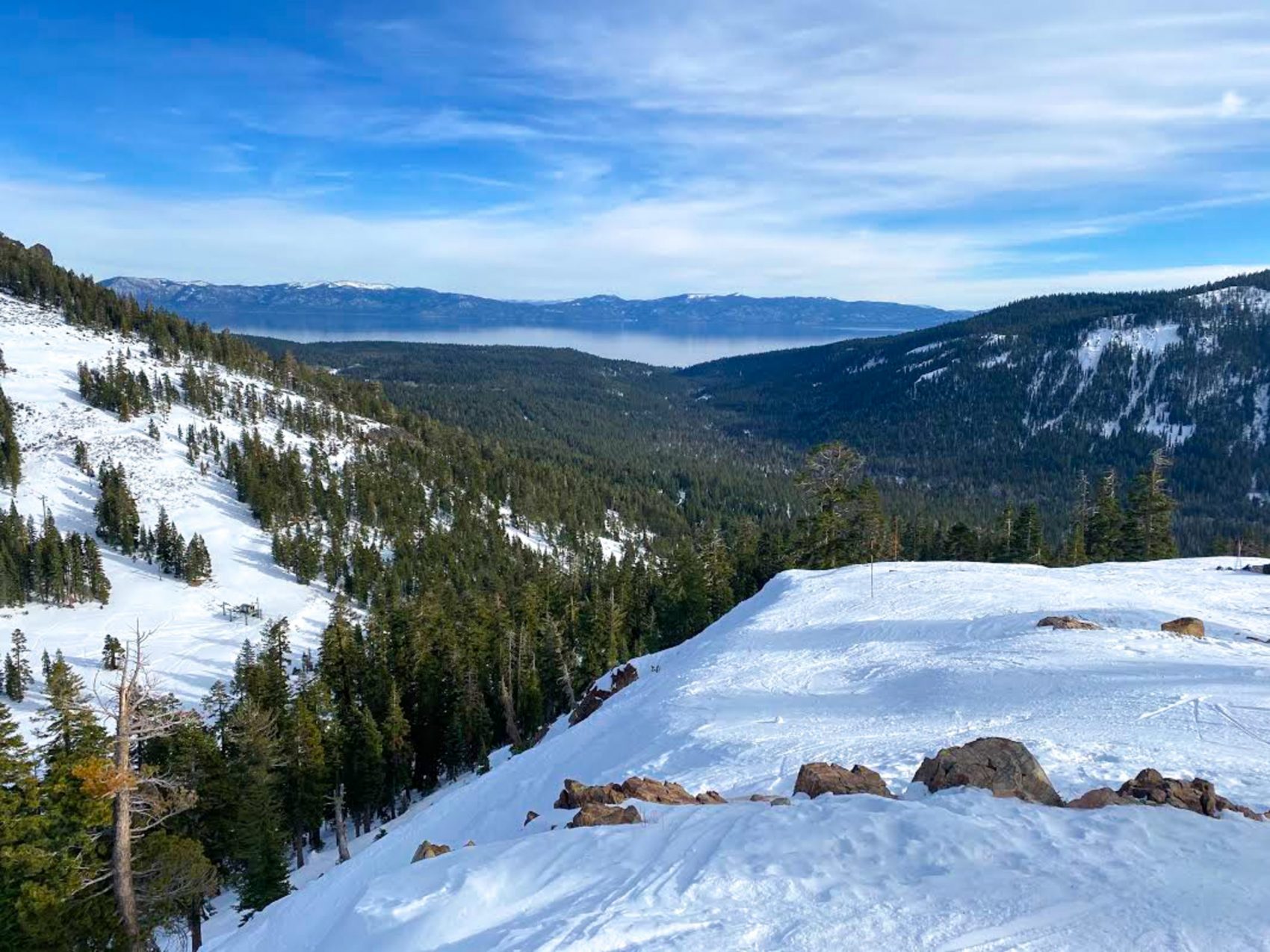 One thought on “Alpine Meadows, CA Report: Deep Turns, Cliff Drops, and Refills All Day After 15″ of New Snow”