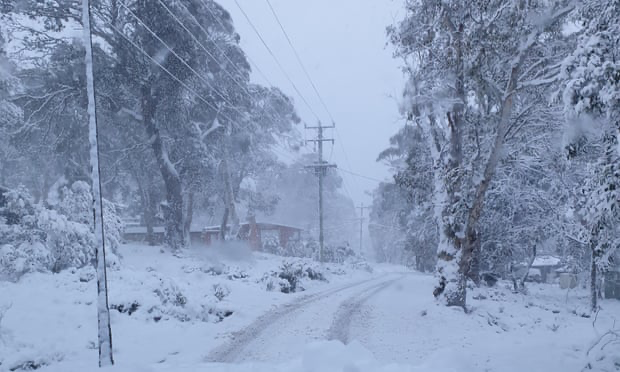 Two Weeks ago after a summer of brush fires and flooding parts of Australia received snow here at the tail end of summer. The southernmost state, Tasmania saw snow settle on the summits of Mount Field and Mount Wellington on February 27th. While not common this Australia has seen snow in their summer months before. On December 5, 2013, parts of Australia saw a layer of snowfall right as summer starts. Thredbo Resort actually needed the snow to melt for their annual Cannonball Mountain Bike Festival which still had bikers riding through the snowy forest.

After over 18 million hectares have burned during Australia’s last bushfire season it is unexpected to see snowfall on the mountains of Tasmania. Snow levels ended up dropping just 1650 ft above sea level. Australia has just gone through their hottest and driest summer on record and I’m sure the residents of Tasmania appreciated the little bit of snow. In fact, fires were just burning near where it snowed just a week before. 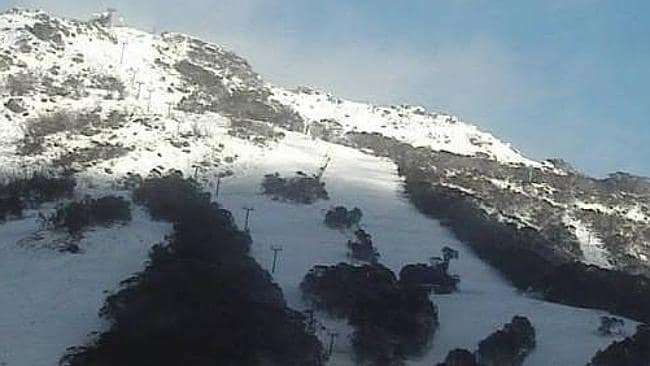