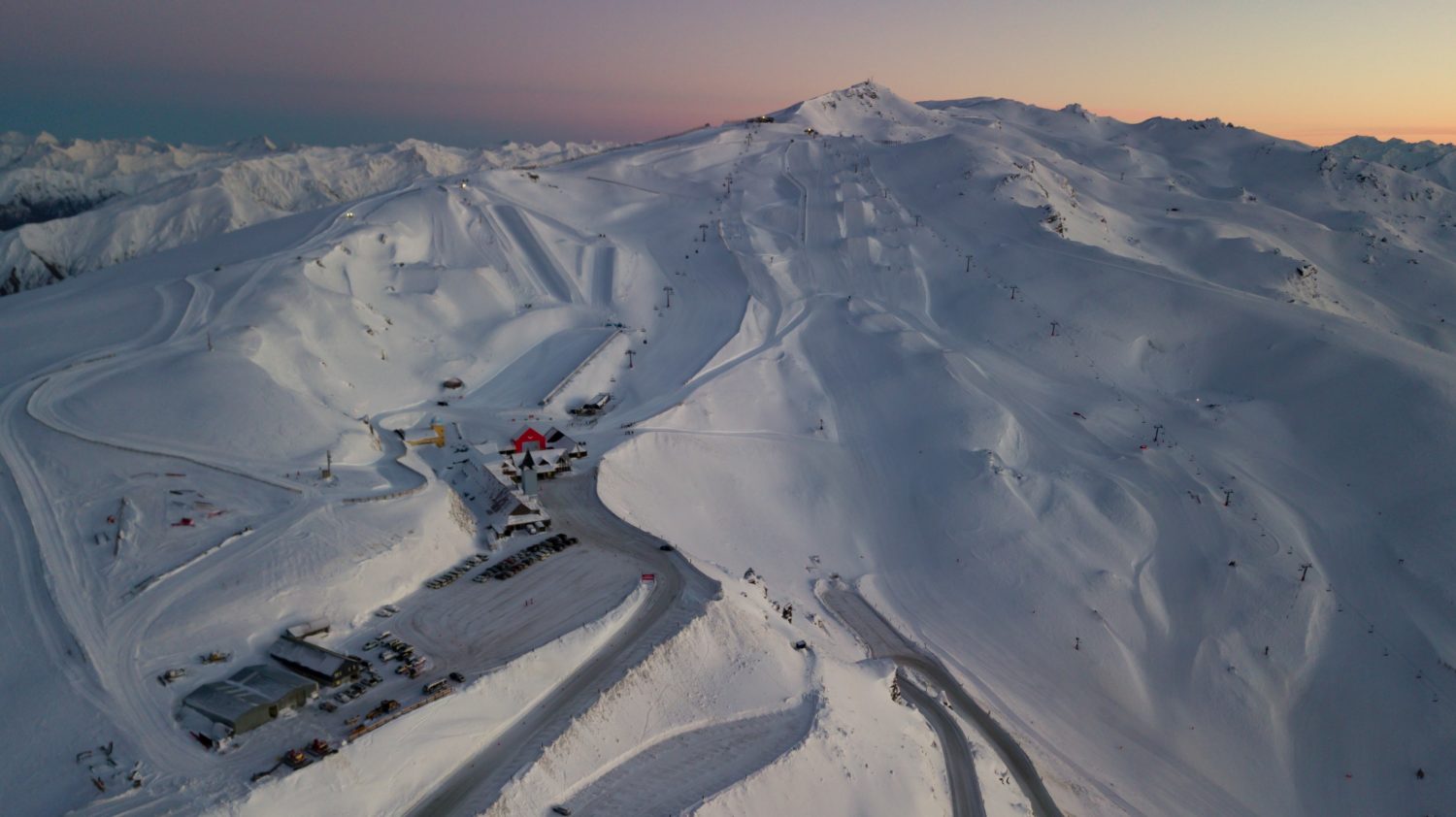 “We are absolutely stoked to look at the opportunity to join the Wanaka whanau and to work closely together to create the best possible experience for people skiing and riding in Aotearoa,” said Cardrona General Manager Bridget Legnavsky to SnowsBest today.

A conditional agreement was signed yesterday on June 17 for Cardrona to purchase Treble Cone Ski Area based on the results of due diligence. It is expected the process will take around three months before Cardrona will make a definitive decision to purchase. Cardrona would then make an offer to Treble Cone and their shareholders will then have to accept for the sale to proceed.

Treble Cone has had a tumultuous 18 months with staff walkouts, a questionable logo change that saw the branding revert to its original style followed by exciting new recruits, then a revamped season pass offering that divided the locals despite its business reasoning.

In what is a huge deal in New Zealand, we will keep you updated as more information is released.