On July 21, 2019, at 7:45 am the Pitkin County Combined Regional Communication Center received a report of an emergency “Spot Device” activation with a location of 700-feet South of the summit of 13,950-foot Cathedral Peak, CO, according to a Pitkin County Sheriff’s Office press release.

Mountain Rescue Aspen was immediately notified and assembled a quick response “hasty team” to respond to the area. The St. Anthony’s Flight For Life Colorado based in Frisco, CO, responded to the location and performed a flyover of the area. The Flight for Life Helicopter located two individuals at an elevation of 13,200-feet on the East face of Cathedral Peak. Helicopter personnel were able to determine that one of the individuals was injured. The helicopter inserted Mountain Rescue personnel, who made contact with the two climbers at 11:38 am. Contact was made with a 47 year old male had slid and tumbled 150 feet down a snowfield and injured his right ankle.

The Flight for Life medical helicopter transported the injured climber to Aspen Valley Hospital for further evaluation and treatment of the ankle injury as well as some bruising and abrasions.

Based on several recent rescue missions which were initiated by backcountry users using emergency location devices, the Pitkin County Sheriff’s Office and Mountain Rescue Aspen recommend device owners update to the newer units with the ability for two-way communications. These newer devices allow for confirmation that a distress signal has been received providing peace of mind that authorities have been notified of your emergency. Likewise, it gives one the ability to communicate the nature of your emergency to rescuers so an appropriate response can be initiated. 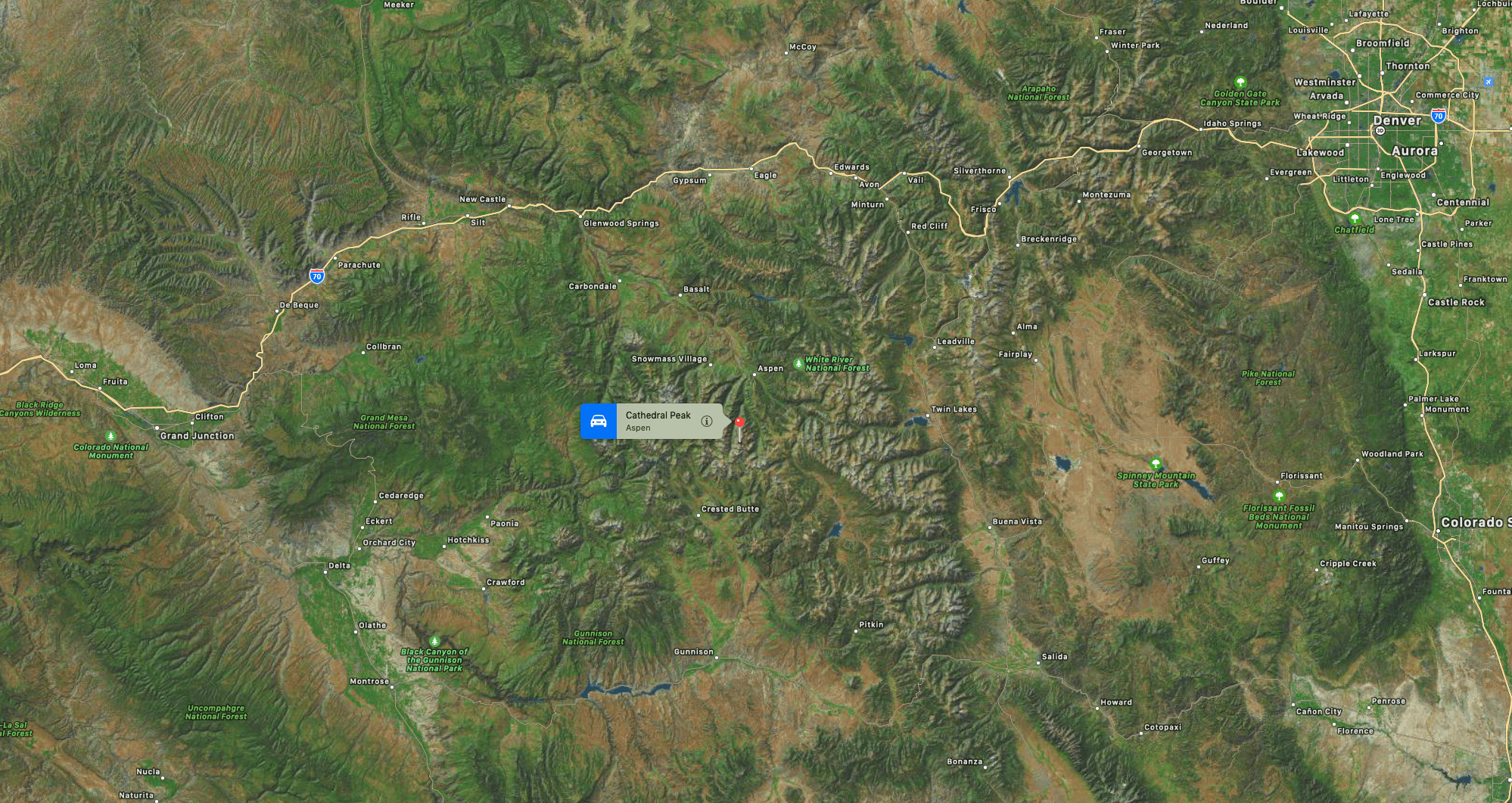