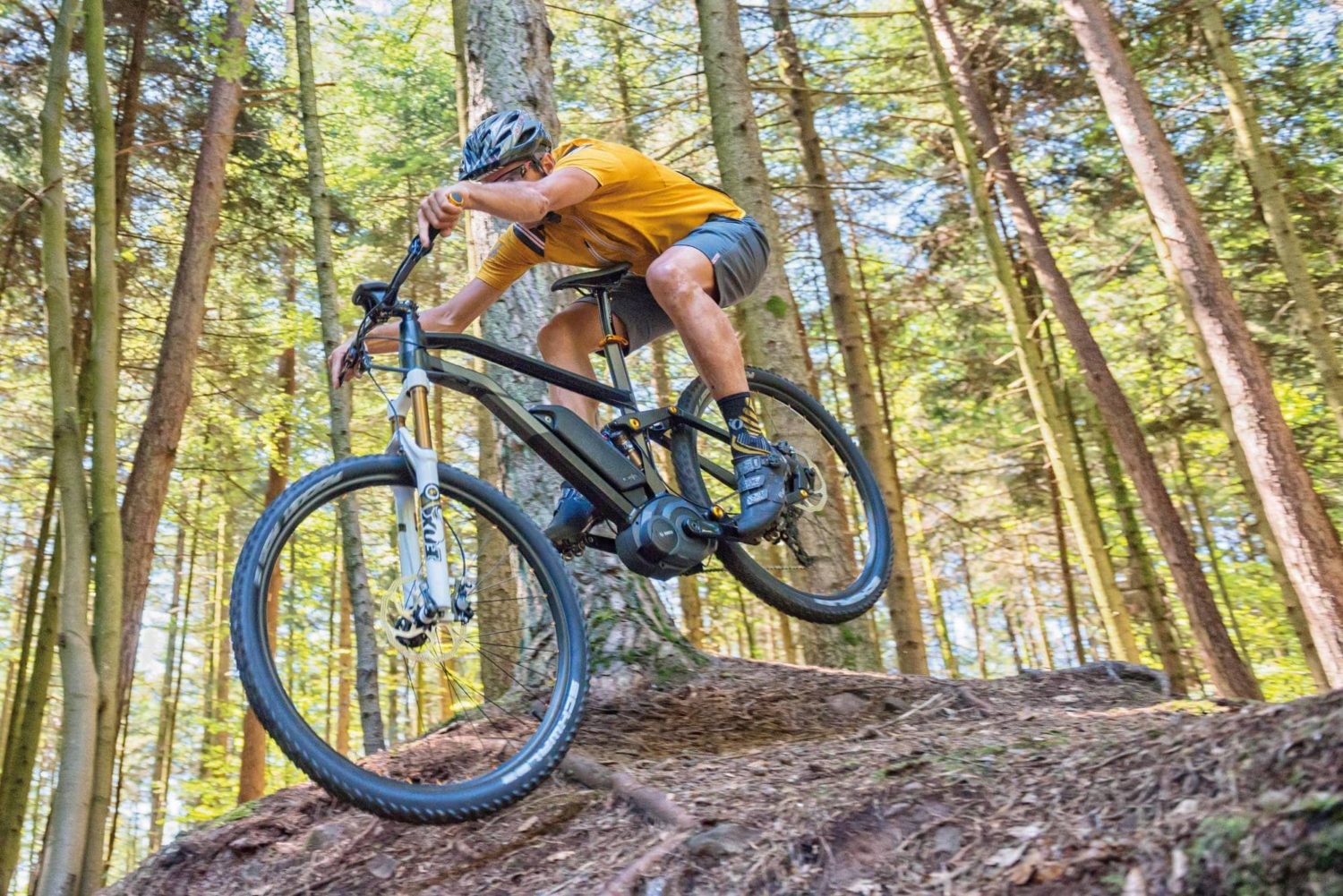 Researchers at Brigham Young University recently concluded that, despite a general public perception rather to the contrary, electric bikes offer nearly the same aerobic benefit as their standard pedal-fitted counterparts. The study, ‘Pedal-Assist Mountain Bikes: A Pilot Study Comparison of the Exercise Response, Perceptions, and Beliefs of Experienced Mountain Bikers,’ which was conducted between May 24 and June 16, 2018, was published in the Journal of Medical Internet Research this past August.

The researchers sought to address two main questions: (1) What proportion of exercise response is retained for an experienced mountain biker when using an eMTB compared with a conventional mountain bike? and (2) What are the perceptions and beliefs of experienced mountain bikers toward eMTB both before and after riding an eMTB? Participants began by completing pre-questionnaires measuring their beliefs and perceptions about electric Mountain Bikes (eMTB’s). They were then randomly assigned to ride a 6-mile loop using either an eMTB or traditional pedal bike. The trail used in the study had an elevation gain of about 700 feet spread fairly evenly throughout its course. Researchers recorded participant’s heart rate data following their initial loop, and again after participants completed their second lap, riding whichever type of bike they had not previously ridden. Each participant then completed a post-ride questionnaire.

What the research team discovered is surprising. They determined that the heart rates of eMTB riders averaged 93.6% of the heart rates recorded for conventional mountain bike riders. These findings provide further support to back-up the recent findings of another interesting study out of BYU that found that approximately 95.5% of the cardiovascular benefit of conventional bike use was retained by e-bike riders in a city setting using paved bike paths. Both studies concluded that electric bikes serve to reduce the perceived amount of physical exertion required for their use. By virtue of doing so, they promote the likelihood of increased engagement in the physically beneficial activity of bike riding.

Essentially, the ease of use associated with e-bikes combined with the surprisingly high level of aerobic benefit retained during their use leads to two very simply stated conclusions. 1) E-bikes: same great workout, less actual work. And, (as previously reported by SnowBrains), 2) E-bikes are here to stay.