Several large avalanches broke so large and buried sections of the road running through Hatcher Pass in Alaska last weekend that the Department of Transportation was forced to immediately shut down the pass, located 12 miles north of Palmer. They were playing a waiting game against nature as a ‘historic’ avalanche cycle rained terror throughout parts of Alaska.

An Avalanche Warning was placed in effect for Hatcher Pass from 9 am Sunday through 9 am Monday, April 5.

“The avalanche danger has been elevated to HIGH. HUMAN TRIGGERED avalanches are VERY LIKELY. NATURALS are LIKELY. VERY DANGEROUS CONDITIONS. Travel in Avalanche Terrain is not recommended today. The Hatcher Pass road is closed at Gold Mint. Please respect the closure for your safety.” – Hatcher Pass Avalanche Center

The Hatcher Avalanche Center reports that: 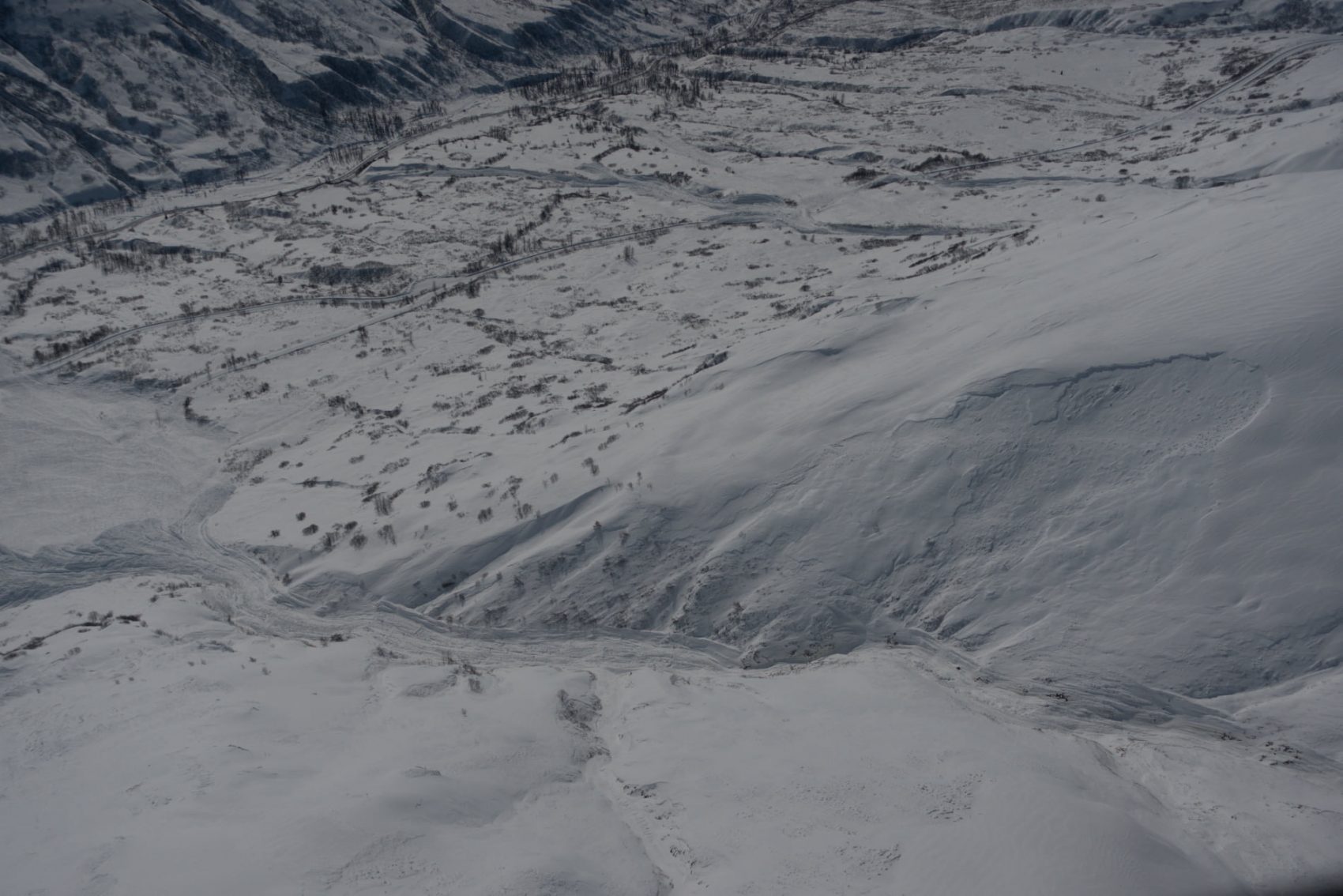 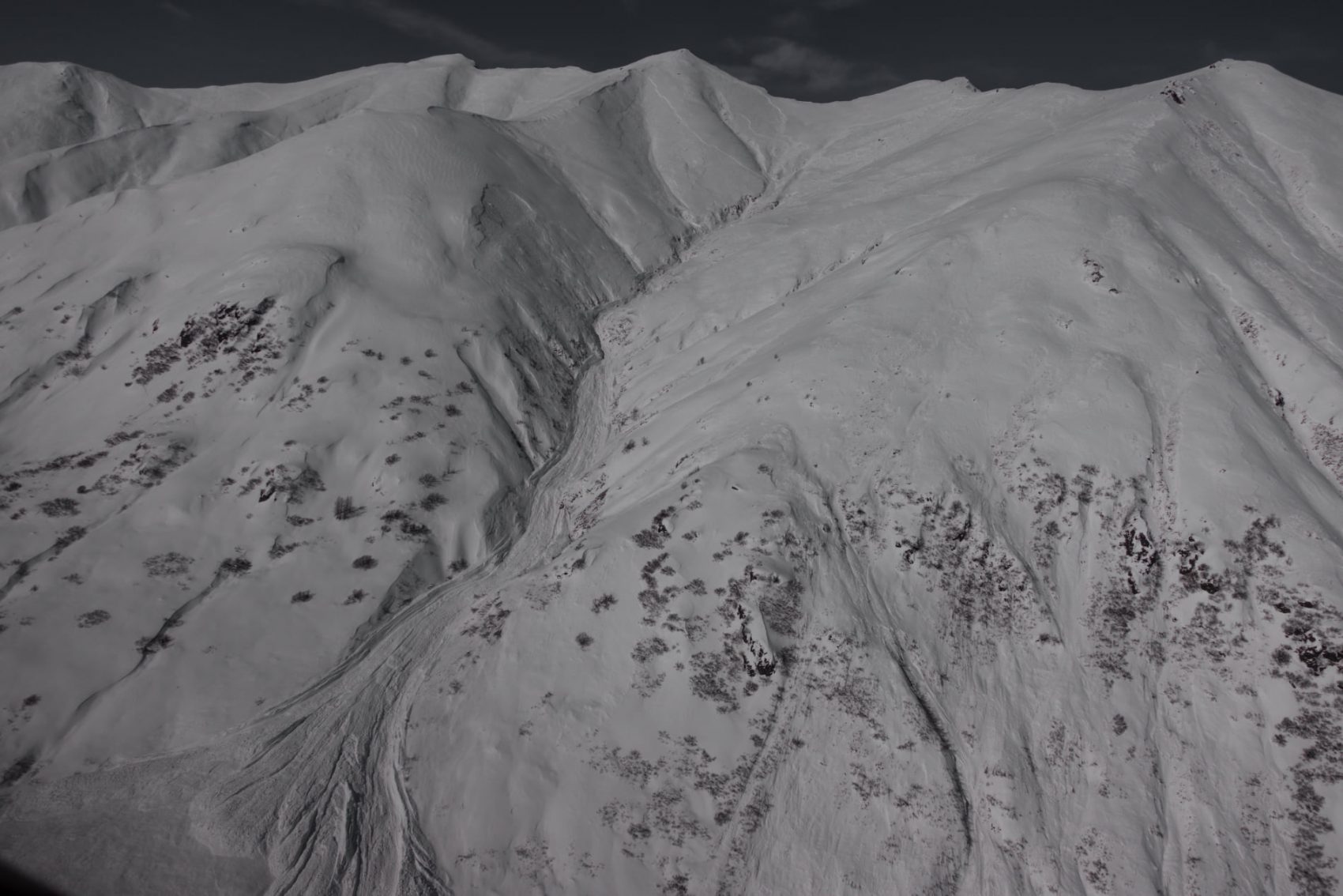 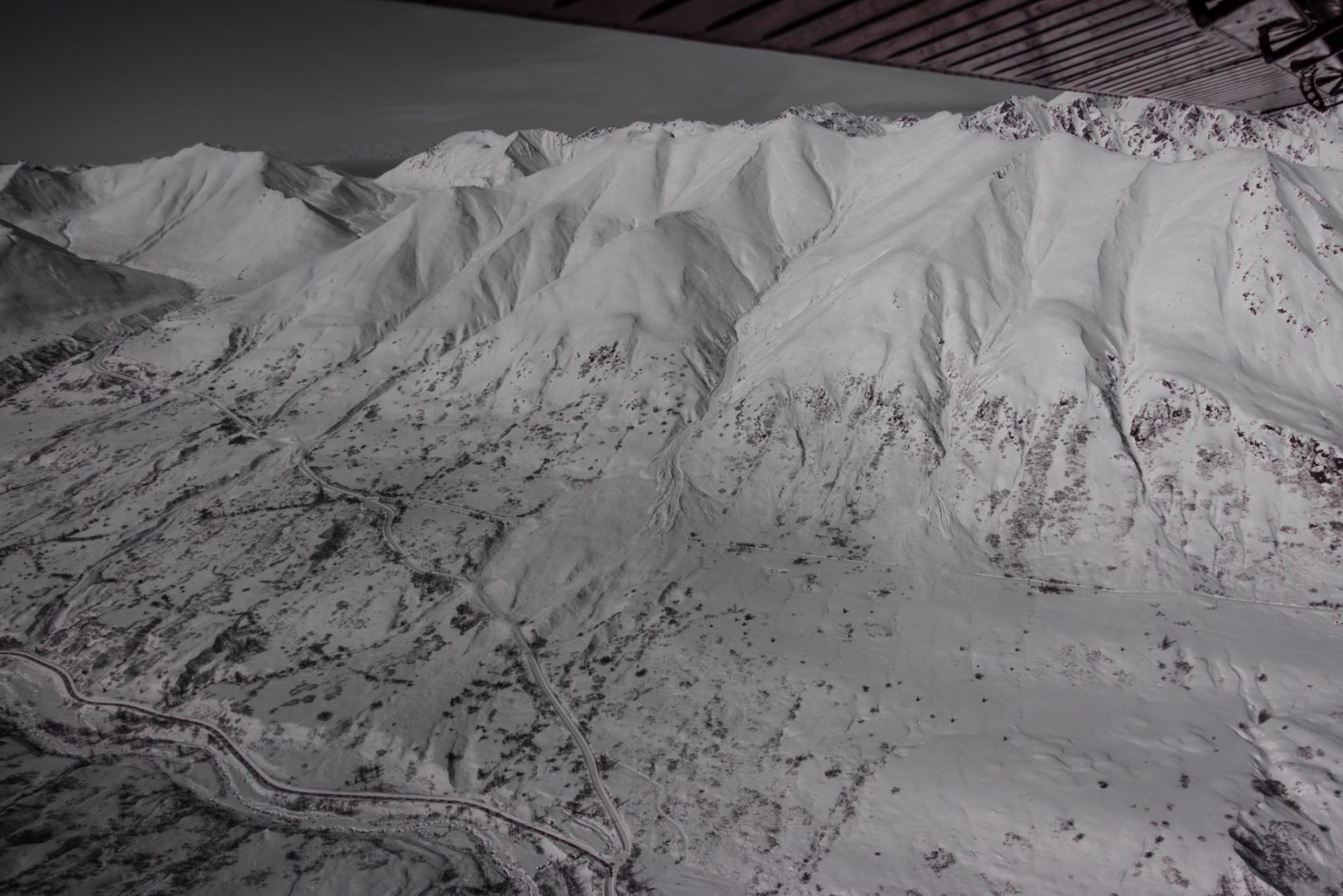