A government official claims he repeatedly recommended audits into what he suspected were criminal goings-on at Jay Peak Resort years before it was exposed that the owners were committing fraud, but was told to stand down reports VTDigger.

In a sworn deposition last month, Brent Raymond, who was in charge of the EB-5 program, said he asked the commerce agency secretary to order an independent financial review in May 2012 – after a tipster warned state officials about financial improprieties at Jay Peak. The resort’s developers, Ariel Quiros, and Bill Stenger were planning to solicit $800 million from foreign investors for a series of developments in the Northeast Kingdom, with the promise of obtaining them US Visas.

“I recommended forensic audits. I was told no,” Raymond said. “I had asked for various documents. I was always told no.”

In April 2016, federal regulators shut down the Jay Peak developments and Stenger and Quiros were accused of misusing $200 million of investor monies in a Ponzi-like scheme that involved eight projects. In July, US Citizenship and Immigration Services terminated the state-run EB-5 program because state officials didn’t do enough to stop the fraud, which occurred over an eight-year period.

In a deposition taken by attorney Russell Barr, Raymond, who was director of the program for three years, says commerce agency and state securities officials, the developers and their agents, including Gov. Peter Shumlin’s former deputy chief of staff and close confidante, shut down questions about financial improprieties and self-dealing by Quiros and Stenger.

Raymond emphasizes in his deposition that the state could have stopped the fraud years before 52 counts of securities fraud were brought against the developers for the scheme, which started in 2008 when Quiros illegally purchased the resort with investor funds that were supposed to be for the construction of two hotels at Jay Peak. 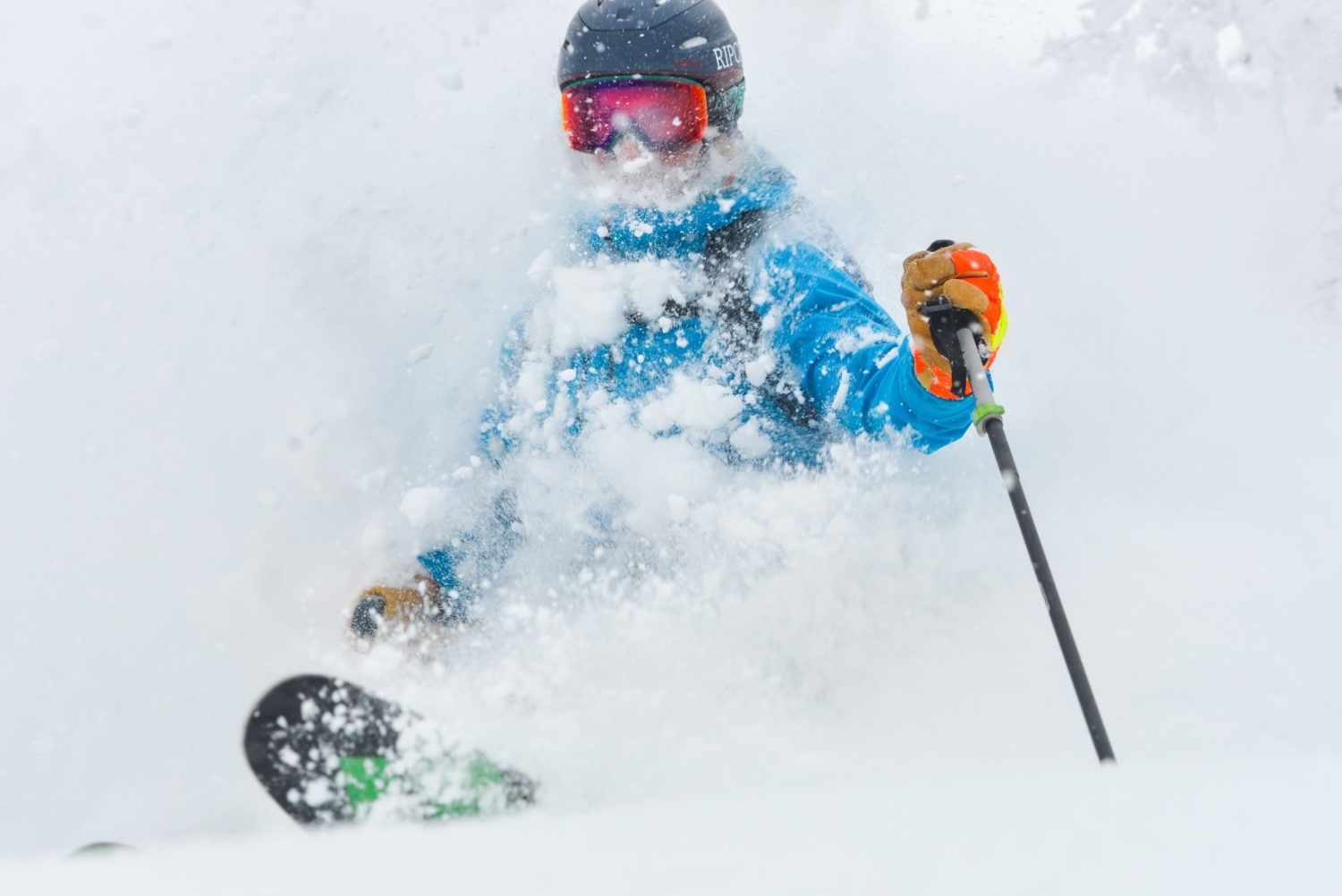