Awake at 6am in a dingy hotel in Calgary after 5-hours of sleep.

On the road before 7am in starlight.

Sunrise after 9am at the boundary of Banff National Park (how weird is the work Banff – it’s Scottish Gaelic meaning “piglet”).

On the hill in brilliant sunshine at Kicking Horse, BC by 11am.

Kicking Horse is stacked with 323cm (127″) of snowfall this season already.

Kicking Horse hasn’t fully opened for the season, but they opened last weekend for a “preview weekend.”

Saturday was the opening day and it must have been insanely fun since the entire mountain was nothing but fresh powder.

After a few fun inbounds laps, we dipped into the golden light of the side-country.

The snow out there was immaculate.

We’d read the avalanche report and were wary of the two persistent weak layers in the snowpack and the “Considerable” avalanche danger rating.

We dug a pit, did some testing (I have my AIARE Avalanche 1, 2, & 3 certificates) and decided to ski some happy, low-angle terrain.

The skiing was silky, dreamy, and wildly fun.

After one big, long run we climbed back up to Kicking Horse and rallied one 3,600-vertical-foot run home. 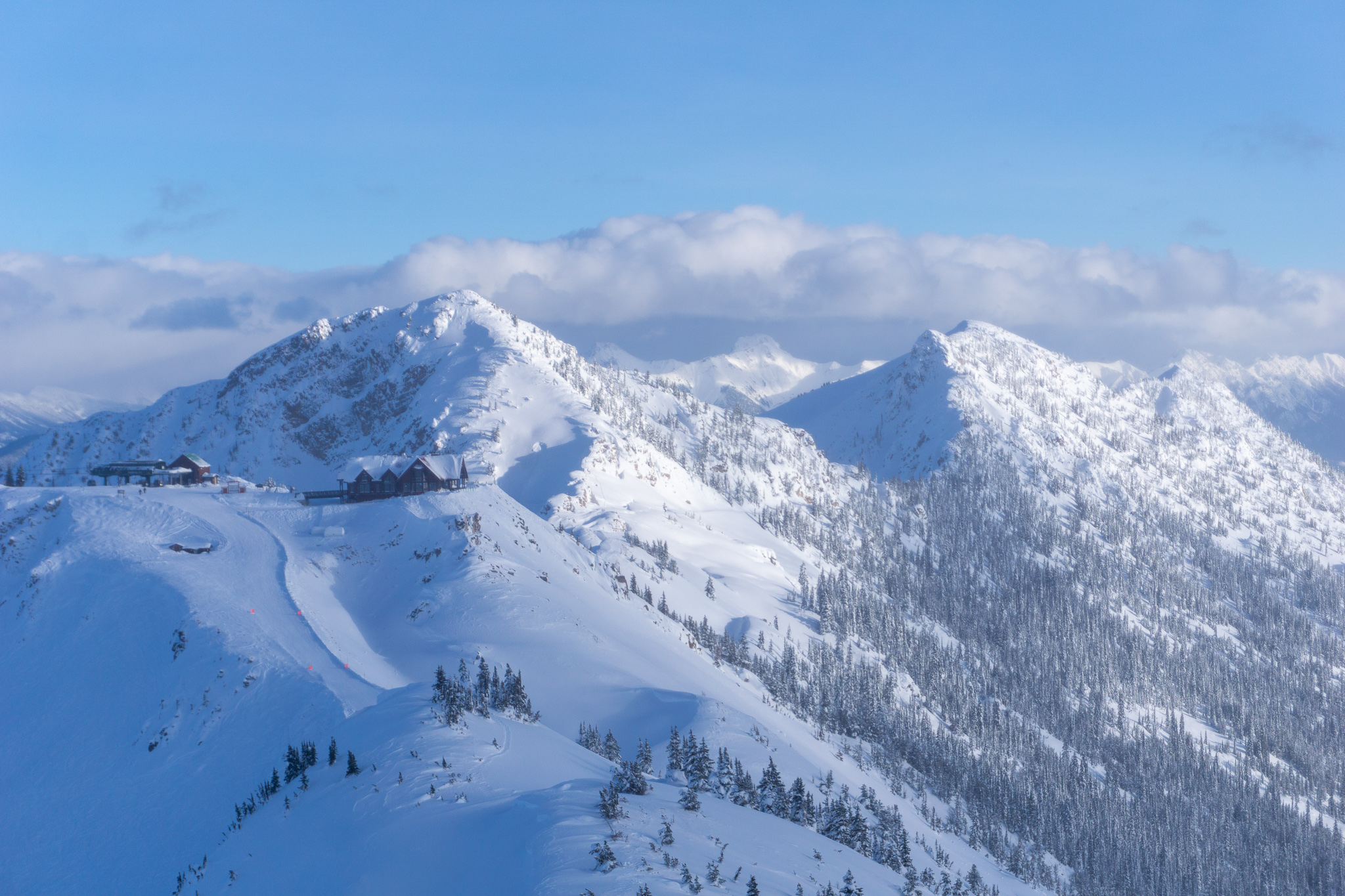 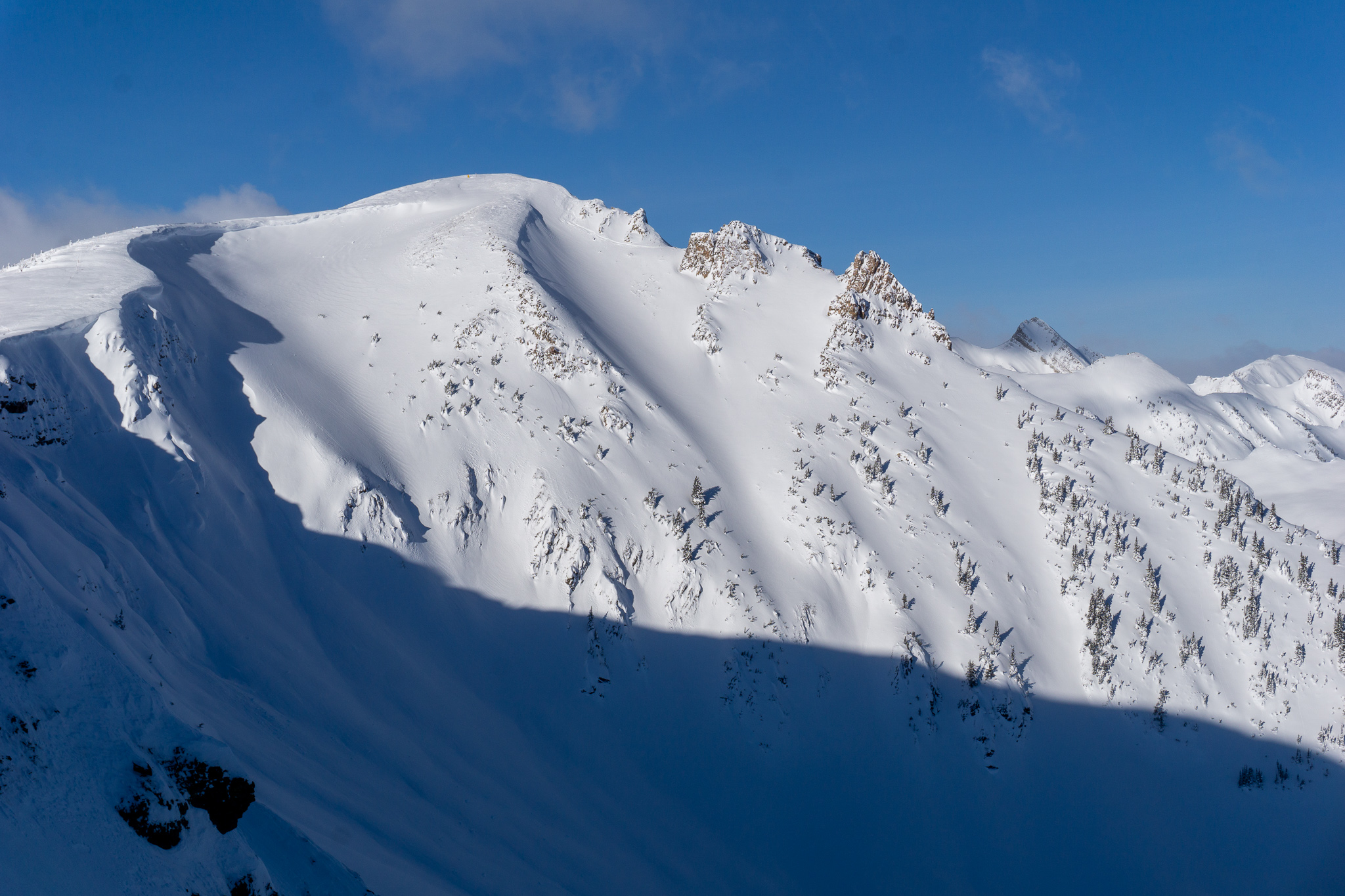