500 volunteers, including residents, students, and firefighters, are battling to contain a fire that broke out on Mount Kilimanjaro in Africa on Sunday afternoon.

The National Parks Service (TANAPA) posted a photograph on Sunday on Twitter of Mount Kilimanjaro with several pockets of flames burning on it, with the caption:

“A fire emerged on Mount Kilimanjaro this afternoon. Efforts in containing it (are) going on. More details to follow.”

Strong winds on Sunday helped spread the fire. No deaths, injuries, or structural damages have yet been reported.

“The fire is still going on and firefighters from TANAPA, other government institutions, and locals are continuing with the efforts to contain it.”

The fire began at the Whona area, a rest center for climbers using Mandara and Horombo, two of several routes up the mountain, Shelutete said in a statement posted on Twitter. It appears climbers were warming their food and the fire took hold on the dry grass.

“Though there could be more to this fire the preliminary evidence points to Whona where visitors were warming their food. As you know this is a dry season and fire spreads very fast.”

A local college has sent staff and students to help fight the fire, and local authorities help deliver food and water to the firefighters.

Mount Kilimanjaro is a dormant volcano in Tanzania. It has three volcanic cones: Kibo, Mawenzi, and Shira. It is the highest mountain in Africa and the highest single free-standing mountain globally: 5,895 meters (19,341 ft) above sea level and about 4,900 meters (16,100 ft) above its plateau base. Around 50,000 tourists climb the peak annually.

Kilimanjaro is the 4th most topographically prominent peak on Earth. The first people known to have reached the summit were Hans Meyer and Ludwig Purtscheller in 1889. It is part of Kilimanjaro National Park and is a major climbing destination. Because of its shrinking glaciers and disappearing ice fields, it has been the subject of many scientific studies. 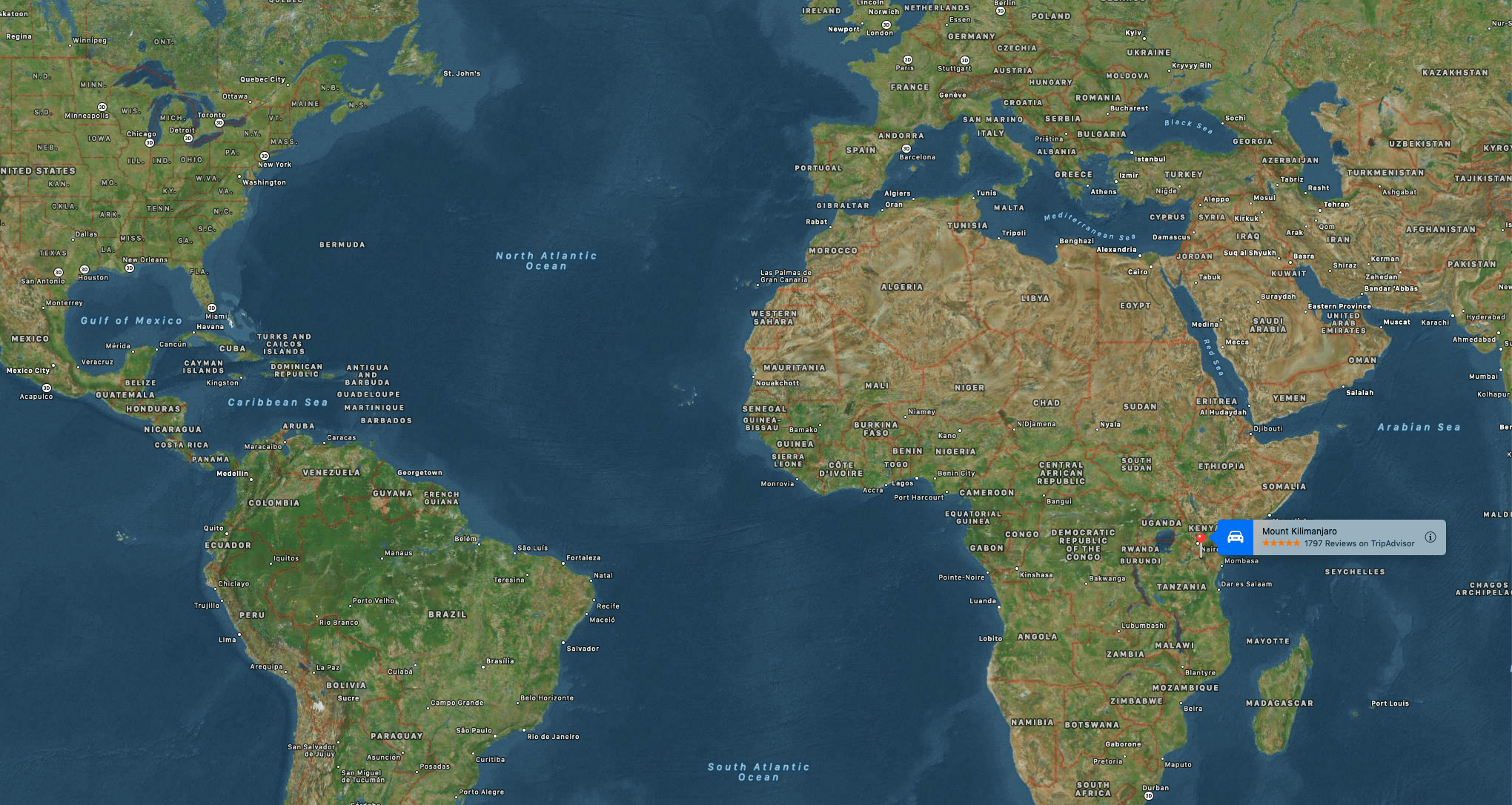