Lake Tahoe’s water level is less than 6″ from its maximum legal limit today.

The runoff season has begun, with warmer temperatures leading to increased snowmelt, so look for water levels to further increase over the coming weeks. 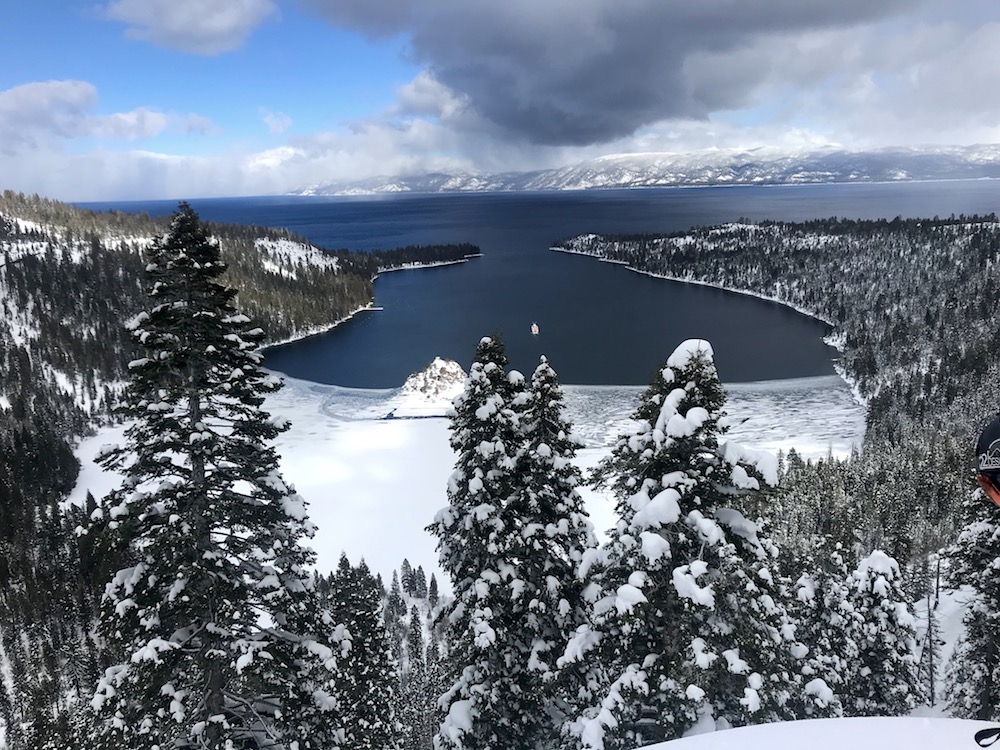