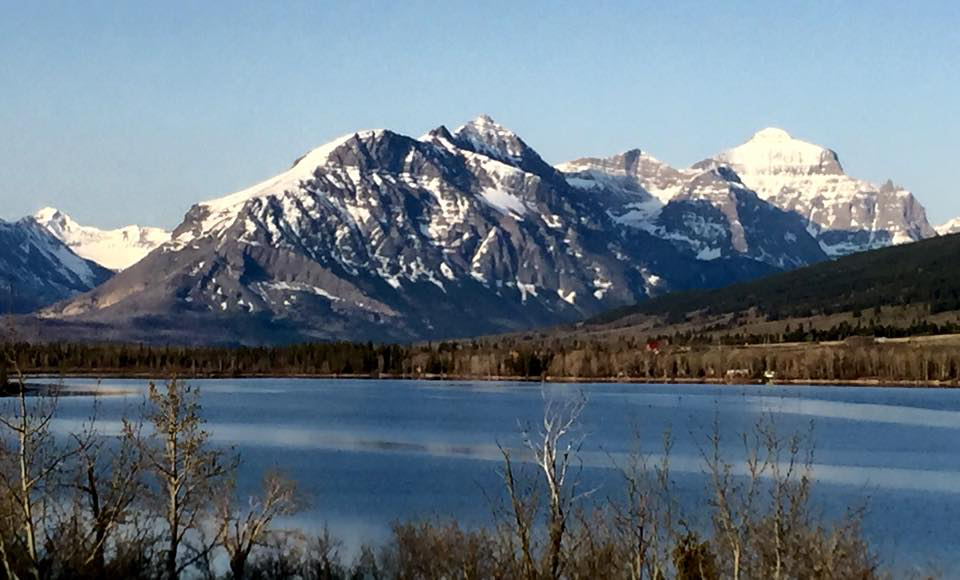 Officials in Glacier National Park, Montana, are replacing signs that foretold that their glaciers would have melted off by 2020. Over a decade ago, the National Park put up signs warning its glaciers would melt due to climate change. Now after recent forecasting, they have discovered that they have more time than expected. They are replacing the old signs with signs that read, ‘When they will completely disappear depends on how and when we act’. With the obvious affect climate change has had on the world’s glaciers it was time to inspire change. 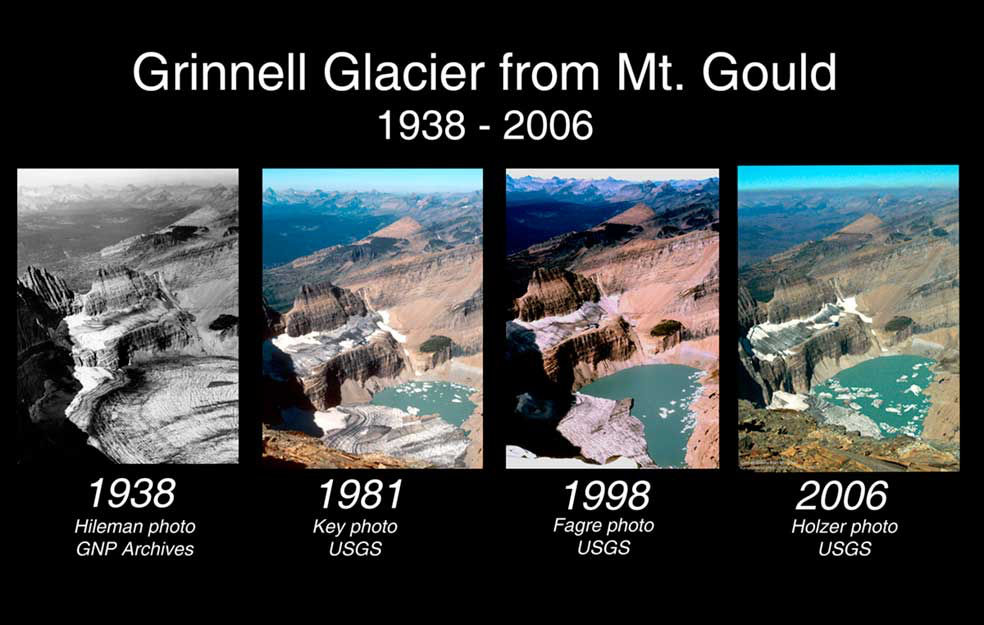 The glaciers in Glacier National Park have been there for thousands of years and in the last 50 years, some formations have seen as much as an 85% loss in size. Montana isn’t the only one seeing dramatic changes in their glaciers, either. All over the world glaciers are starting to disappear. Iceland said goodbye to its first glacier, Okjokull, due to climate change this past summer. After about a century of research, Switzerland has found that its glaciers have started to drastically shrink about 10% in the last five years!

Realizing that all these glaciers are being affected by climate change is important so we can heal our planet. Glaciers are melting so quickly because of the rise in temperatures and length of the summer season. With the steady melting of the glaciers of the world, it is estimated that in about 200 years they will disappear completely.