editor’s note:  This report is brought to us by Chris, owner of Shasta Mountain Guides.  If you’re interested in climbing or skiing Shasta, these are the guys you call.

Mt. Shasta is no stranger to setting new records. Our personal favorite, the February 1959 event which had the highest single snowstorm total of 189″/15+ feet sounds amazing right about now. 2014 was however the complete opposite. Severe drought has withered California and forest fires threaten much of the American west. The climbing season on Mt. Shasta started and is finishing earlier due to a snowpack that was approximately 30% of average. We are already praying for record setting storms this upcoming season! 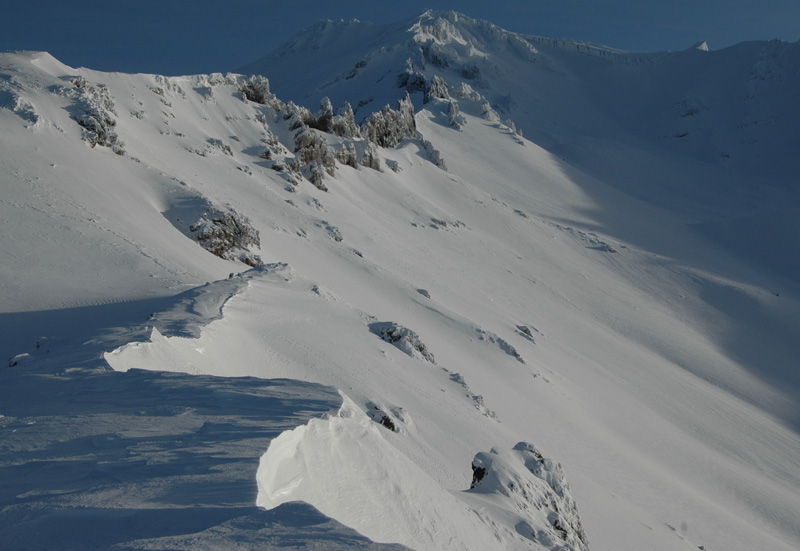 Despite this, we managed to have some memorable ski days and summit climbs. By mid February we finally had enough snow for ski touring and we had fun skiing and snowboarding for the remainder of the short season. 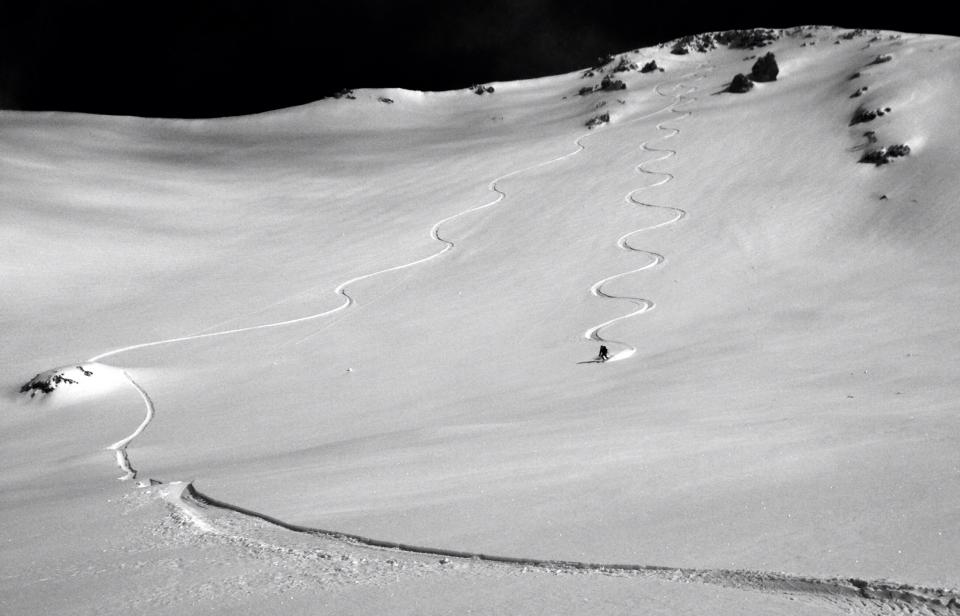 The spring climbing season had our first summits in April with good climbing on the south side routes through early July. The north and east side remain climbable with extremely dry conditions lasting until our first storms of Autumn arrive, usually by November. 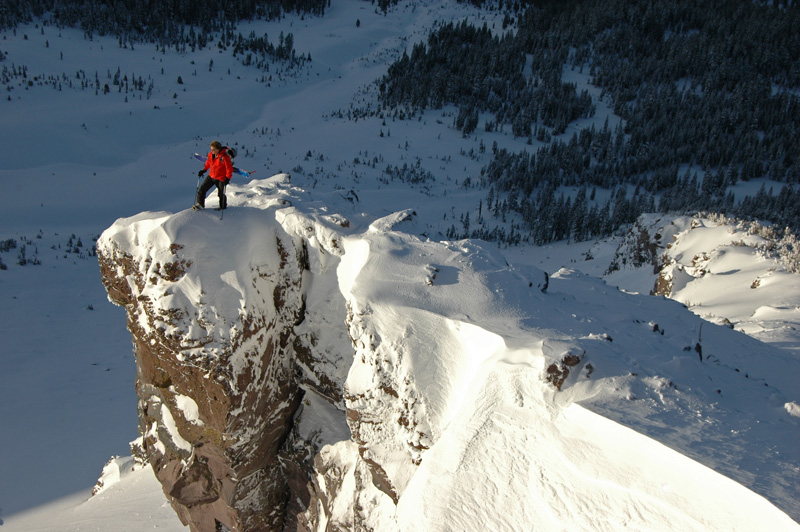 The bulk of our climbing season occurred in June and July. With the below average snowpack climbing was more difficult and glissading less favorable. Congratulations to every climber who worked a little bit harder this year and earned every bit of it. It’s you that makes our work so enjoyable! 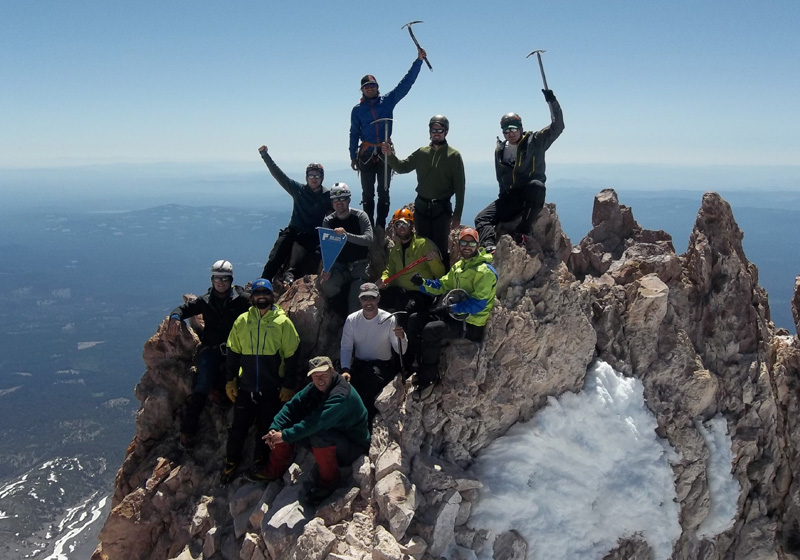 The glaciers on Mt. Shasta, although California’s largest, we’re showing signs of sagging bridges by May. We were fortuntate to have good conditions, everything was just bumped forward 4-6 weeks and ended earlier than normal. We have a final glacier seminar and climb September 12-15 and then will wrap up until new snow arrives. 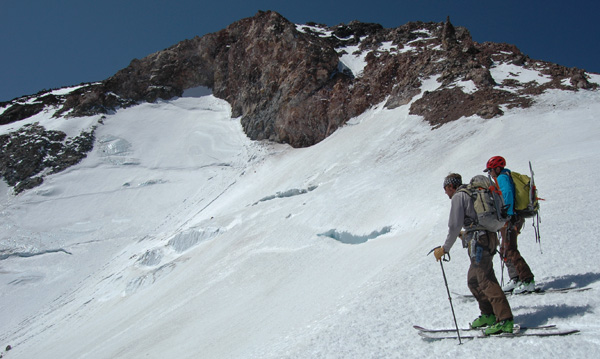 Labor day has passed, kids are back to school and there is a chill in the evening air. Days are shining bright and the prevailing winds have kept the forest fire smoke at bay. The season is ideal for day hikes, bike rides, and chasing the migrating salmon upstream. With summer passing into fall, we embrace the transition and the early longings for winter snow.

What to expect for 2015? Latest reports are for a 65% chance to see an El Nino weather pattern, and a weak El Nino at that. This is what NOAA has to say about weak el Ninos:

Enjoy the new season and keep posted for the upcoming new offerings. AIARE Avalanche seminars, winter ski touring, and other special events are all in the works. See you on the mountain!