A man was killed by a polar bear after the animal attacked a camping site in Norway’s Svalbard Islands in the Arctic Circle earlier this morning.

The attack happened at 4 am and nobody else was injured, although six people were hospitalized for shock. The man was taken to a hospital in Longyearbyen, the main settlement of the archipelago, where he was pronounced dead.

The polar bear was shot at by other members of the camp and was later found dead in a parking lot.

The Governor’s office warns bears may appear anywhere on Svalbard and urges people “to stay as far away as possible to avoid situations that could be dangerous for you and for the bear.” An estimated 20,000-25,000 bears live in the Arctic.

Visitors to the area who choose to sleep outdoors are warned of the threat of bears by authorities and must carry firearms while moving outside of settlements.

The victim was the fifth person to have been killed by polar bears since 1971. The last time it happened was in 2011 when a British teenager was killed. 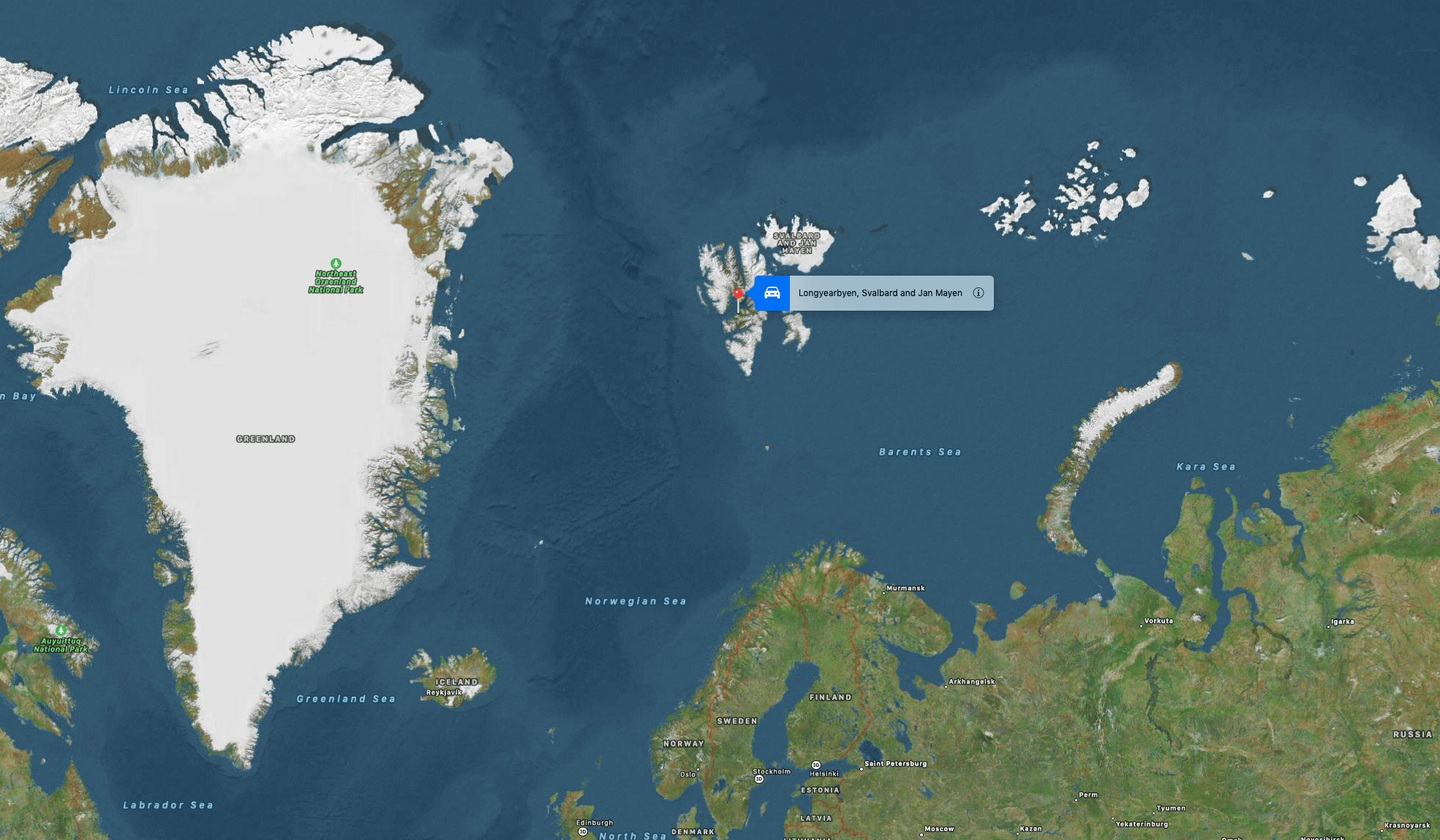