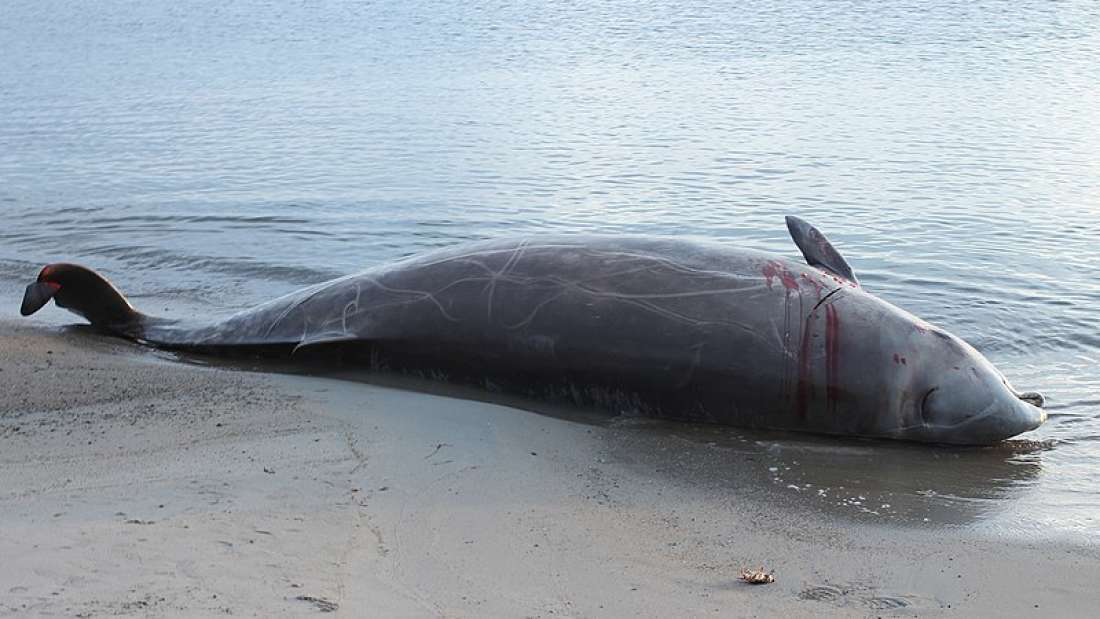 Before the use of sonar, beaked whales were very rare, in fact, some species were not discovered until they were stranded. The beaked whale is known for being able to sustain at depths around 2000 meters for up to 2 hours. A  mass stranding is considered two or more animals and usually occurs in the same place and time by sickness or a predator. Researchers who have studied the mass strandings surrounding sonar have noticed that whales will beach up to a week apart and can be spread out up to 50 miles.

Sonar has the same effect on marine life as a fishing nest or boat collisions. The sonar disorients the animals and makes their behavior very erratic. When beaked whales come in contact with the sonar sound they get very stressed and try to swim away as fast as they can which disrupts their diving pattern and affects them similar to scuba divers. When the whales dive and then breach too quickly they end up with nitrogen in their blood which results in hemorrhaging and other internal damage. This would be related to ‘the bends’ in a diver.

Fortunately for researchers, these atypical mass strandings of the beaked whale had a pattern. Most cases were found near US Navy and NATO testing areas such as France, Italy, United States, and the Bahamas. Cases in the Canary Islands led to a moratorium of the use of MFAS in the area which has lead to many years without a mass stranding now. Just before the ban, fourteen whales beached themselves near a NATO drill that used sonar. Since seeing the effect on the ban, the United Nations have broadcasted the serious threat that sonar creates for marine life. They are encouraging certain areas to reduce or refrain from using sonar. 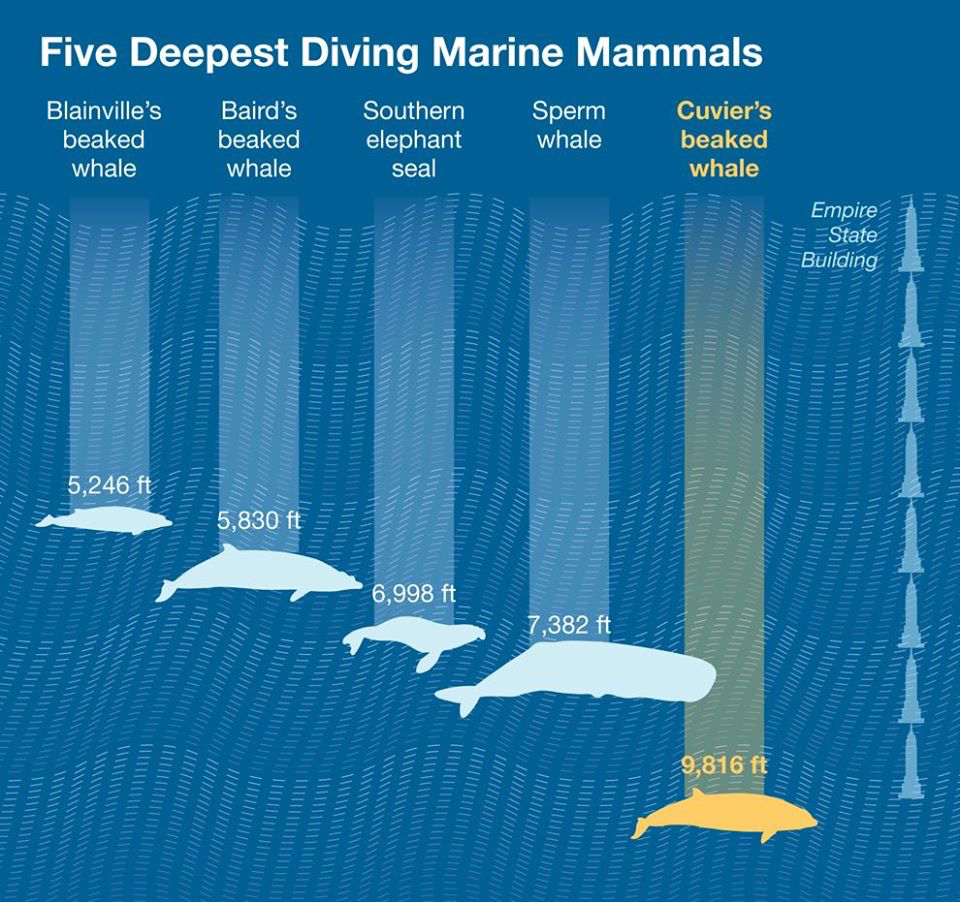