After a 22-year career filled with ups and downs, literally, Shaun White has officially retired. White is one of the most well-known athletes in the sport. Since his Olympic debut in 2006, White has grown with the sport. He famously created the double Mctwist, a combination of three and a half twists and two flips.

White is finishing his career with multiple medals and titles to his name. He won gold in three of the Olympics he competed in Torino 2006, Vancouver 2010, and PyeongChang 2018. Along with competing in multiple Olympic games over the years, White was a consistent contender at the X games. In fact, he won 13 titles in both the superpose and slopestyle events.

With the 2022 Olympics coming to a close, so is Shaun White’s career. He took fourth in the halfpipe event. After finishing his run he was greeted by fellow competitors supporting him from the bottom. White acknowledged and thanked his family, friends, fellow competitors, and fans for their support over the past 22 years.

Shaun White’s official retirement announcement can be read below or on his Twitter. 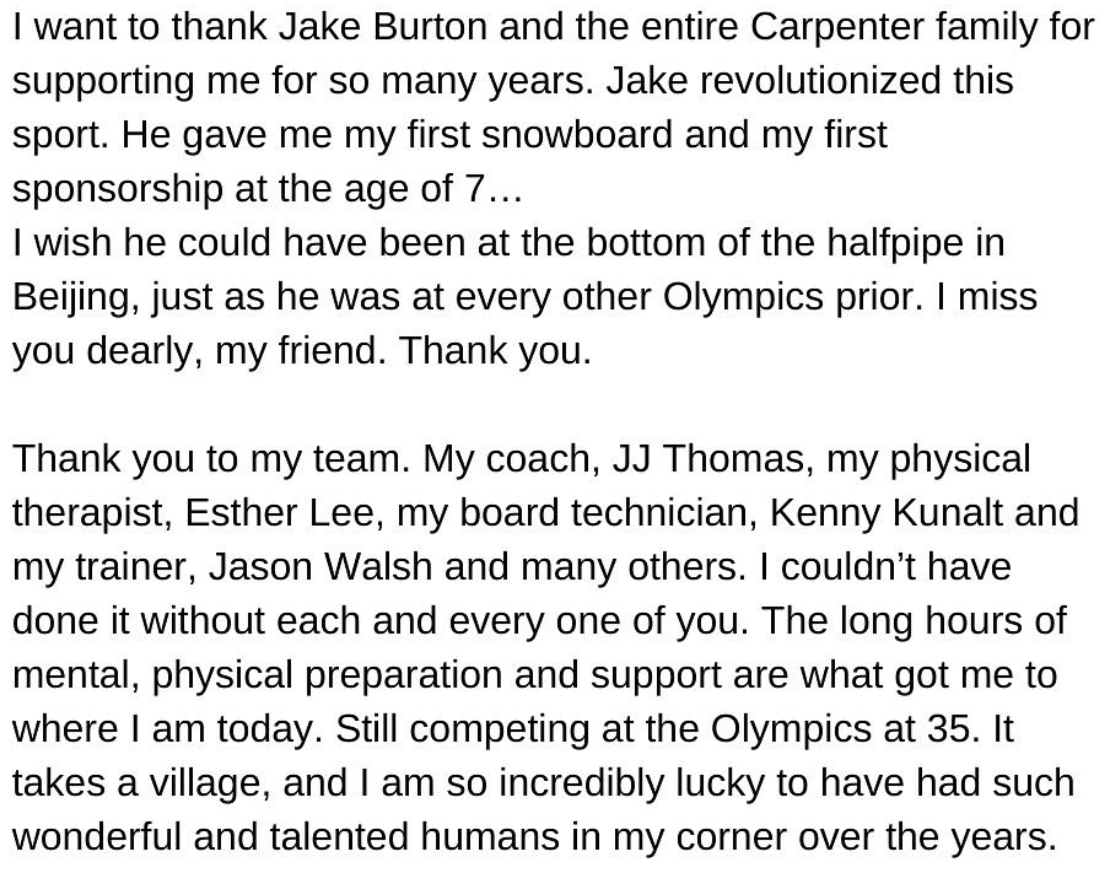