Three German skiers were killed and a fourth is missing after they were struck by an avalanche in the Austrian Alps, officials said Sunday. The bodies of the men in Austria, ages 57, 36 and 32, were recovered Saturday evening near the ski resort of Lech am Arlberg hours after they were reported missing, according to Sky News.

The search for a fourth person, declared as missing, had to be halted due to the ongoing avalanche risk. 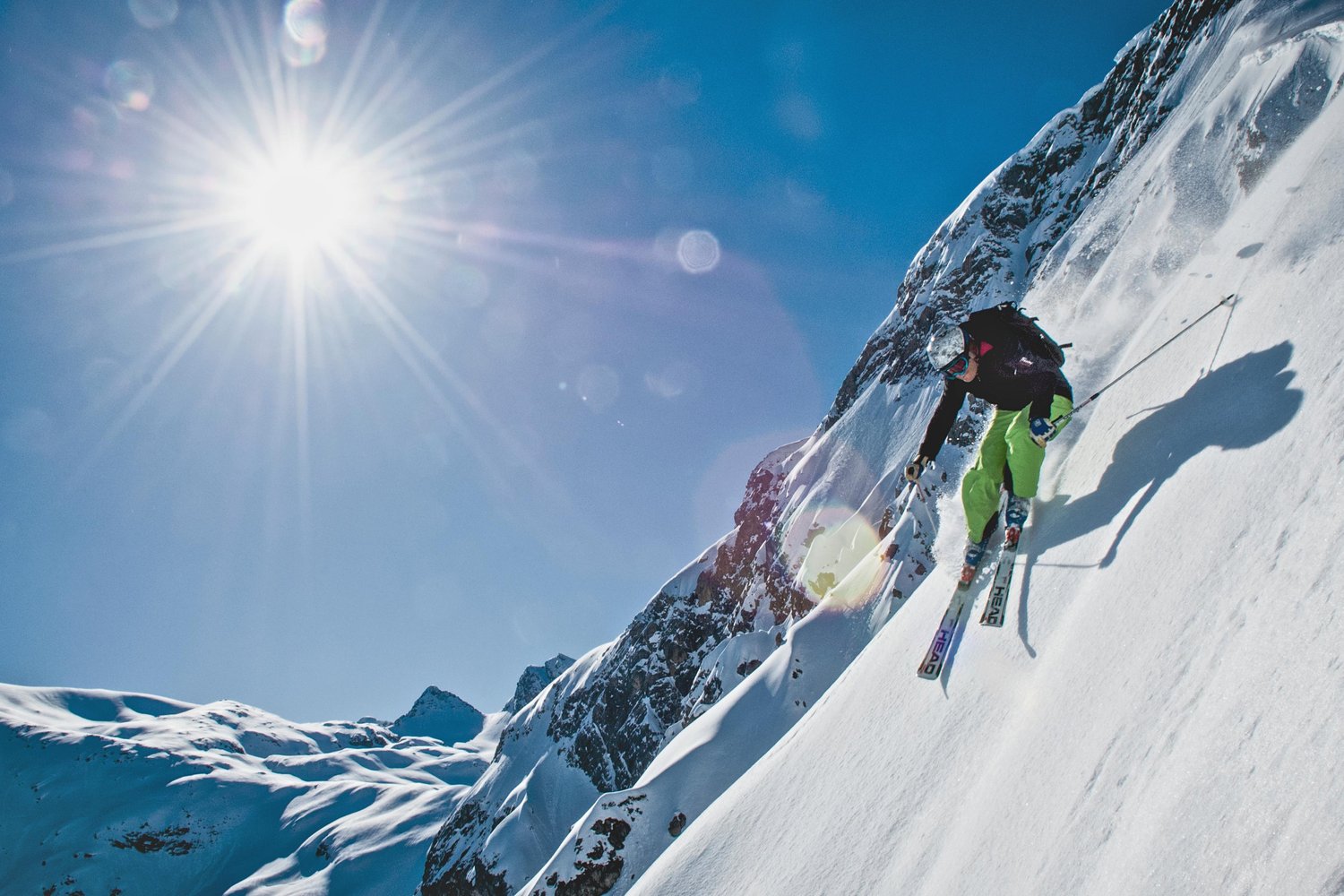 The Langer Zug, one of the world’s steepest slopes. Credit: Red BullPolice in the western province of Vorarlberg said they were located through mobile phone tracking, near the Langer Zug slope – one of the steepest in the world. It had been closed due to dangerous conditions. The group of skiers were wearing touring skis, had avalanche protection equipment and deployed airbags, but were buried by the avalanche and suffered multiple injuries. They were located with the help of cellphone tracking, according to officials.

Austria has seen record snowfall, with more forecast for the weekend. Soldiers, firefighters, and volunteers have been battling to clear cut-off roads and rooftops during breaks in the weather.