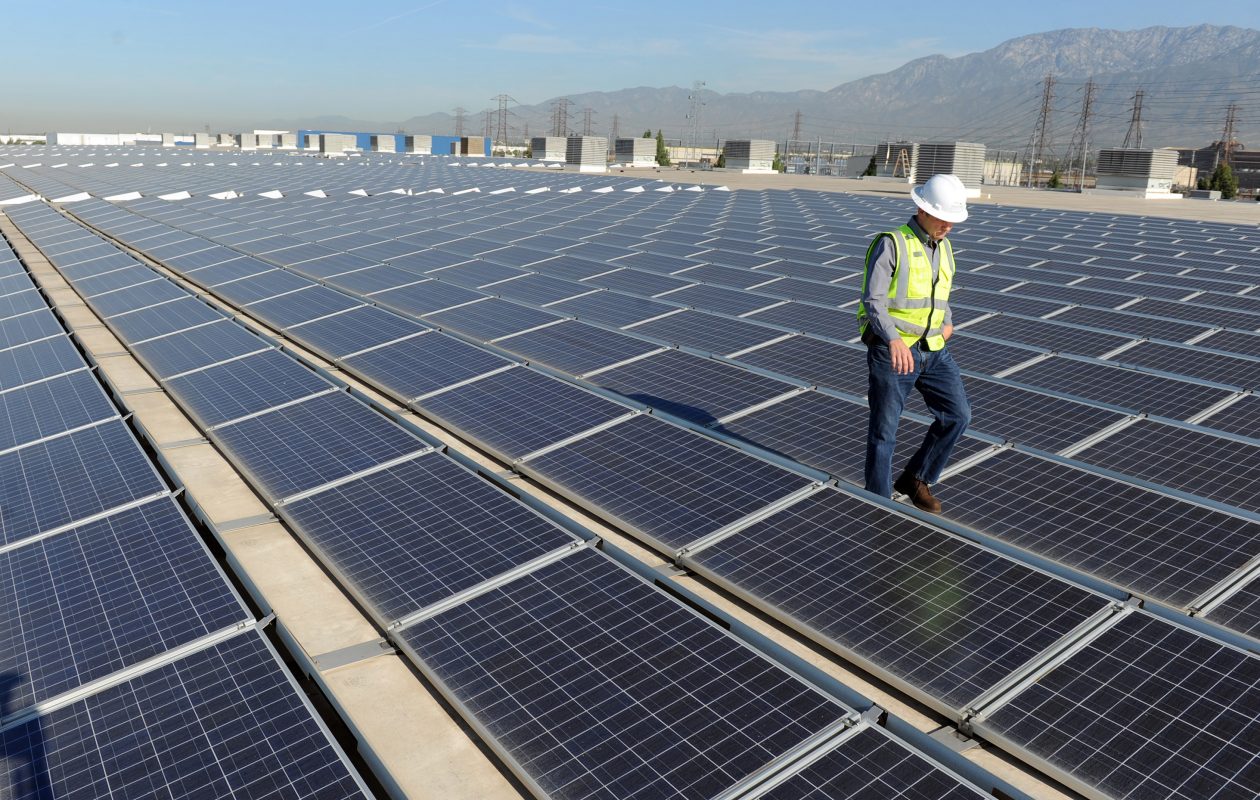 In a unanimous vote by the 5-member California Energy Commission in front of a standing-room crowd, the state will now require all new homes to have solar power. The law is to take effect in 2020. California law already states that by 2030, at least 50% of the state’s electricity is to come from noncarbon-producing sources. Solar power is a key player in this initiative, and the new law will bring it into the limelight.

New homes will be required to have solar panels that generate 2 to 3 kilowatts of electricity, about half the size of current residential solar arrays. Less power brings up this question- will the state ensure that homes will generate enough power and that enough revenue will be generated to operate the electric grid? San Diego Gas and Electric is concerned that homeowners that cannot afford solar panels will be left to pick up the cost of running the electric system. The hope is that an increased number of homes with solar panels will generate the amount of power needed.

All new California homes will be required to have solar panels like the home above. Image: PV Magazine

Builders will have to either install solar panels on individual new homes or build a solar power system that will serve a group of homes. This requirement is expected to add $8,000 to $12,000 to the cost of a new home, which is cause for issue given the lack of affordable housing in California. According to state officials however, lower energy bills due to solar power will more than make up for the extra cost.

The new law is setting a new standard in the energy-conservation world, and other states are sure to be watching.