The Chimney off the Palisades opened for the first time this season.

Conditions in The Chimney were perfect – soft, supple, smooth, and creamy.

Andy Hays and I had one helluvan unexpected rush dropping into Easy Street.

After The Chimney, I cruised over to Granite Chief for a couple soft, fast groomers.

After Granite, it was time for some park laps.

We kept it mellow and hopped around throwing 360ºs and backflip until Jay Rawe showed up in his sit-ski.

Jay was on fire and threw and stomped the very first 360º on a sit-ski!

To add to that, Jay was throwing a flat or corked 360º that was absolutely insane…

At about 2pm we were parked out and we headed down to KT-22.

Chute 75 was slushy, fast and fun top to bottom.

Rock Garden and the Ahh Chutes were stellar up high then a bit sticky down low due to being directly in the beaming afternoon sun.

Yesterday was one of my very best days of the season.

We skied 9am-4pm and KT-22 was ripping right until closing bell. 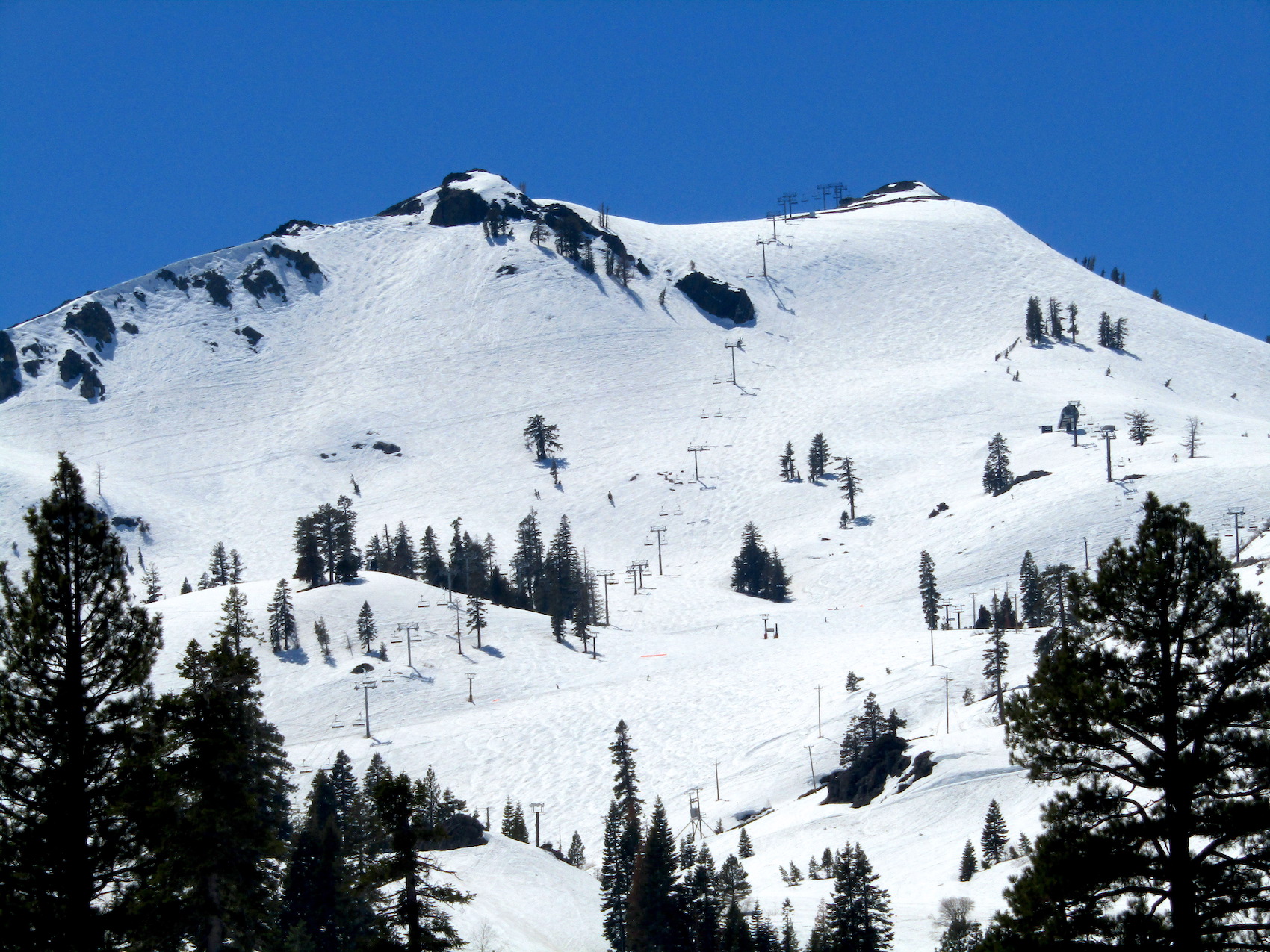