Trick or treating in the ballroom.

We spent Halloween trick or treating at Alta yesterday. We weren’t sure whether the snow would be a treat and be soft or trick us into forking over valuable base material to the just out-of-sight rocks lurking beneath the thin snowpack.

It ended up being way better than we all expected.

Eamon, Gage, and I went for a walk up Collins Gultch at Alta around noon yesterday. It was cloudy, warm, and not very windy. Almost everything from the parking lot up looked skied out already.

People get after it here.

Gage tried out his new split board and we ate leftover Sicilia’s pizza at the Collins angle station for lunch. Eamon met us there as he was late to the party and once he arrived we talked about descent options.

I suggested something off-piste like Ballroom or Tombstone but we were all still wary of rocks; it was Gage’s first day on his new, scratch-free board and Eamon didn’t want any added liability as he was about to start his first season as a ski patroller at Solitude and couldn’t risk damage to his equipment or his person. Fair. So we opted to ski the groomer (which wasn’t groomed) until a friendly lady skiing past stopped to talk to us.

She overheard our discussion of skiing Ballroom and told us she had just come down it, reporting that it still held good snow. Question answered—we headed for Ballroom.

I skinned up to the top of a miniature apron in Ballroom adjacent to some small cliffs, transitioned quickly, and then skied down the most untouched part of the face I could find. The snow skied weird but good.

The snow looked like powder, felt like powder, and even skied like powder—but it wasn’t powder. It was smooth, slick, week-old snow that was friendly enough to let you put your edges in it and arc confident turns, but it was weird and uniform—like a firm, delicious cake.

It skied great, as did the 3 Sisters down a bit lower—3 chutes tucked away in the trees by Aggies. Here, the snow was more sheltered and was softer than what we skied up-high, providing soft, playful turns—better than what we had just skied. Eamon dropped knees on his teles with grace and excellence and Gage got well acquainted with his new board, slashing as good of turns as I’ve ever seen him make.

From there, we skied down to Schuss Gully back to the base area. The snow was soft, mashed potato-y, and a bit sticky—likely due to the 45º temperatures hanging around the lower part of the mountain. There were lots of rocks to avoid down here, which we managed to do, and I hit a small, built-up jump near the bottom of the run—just for fun.

I can say with certainty that this was one of the best Halloweens I’ve ever had. 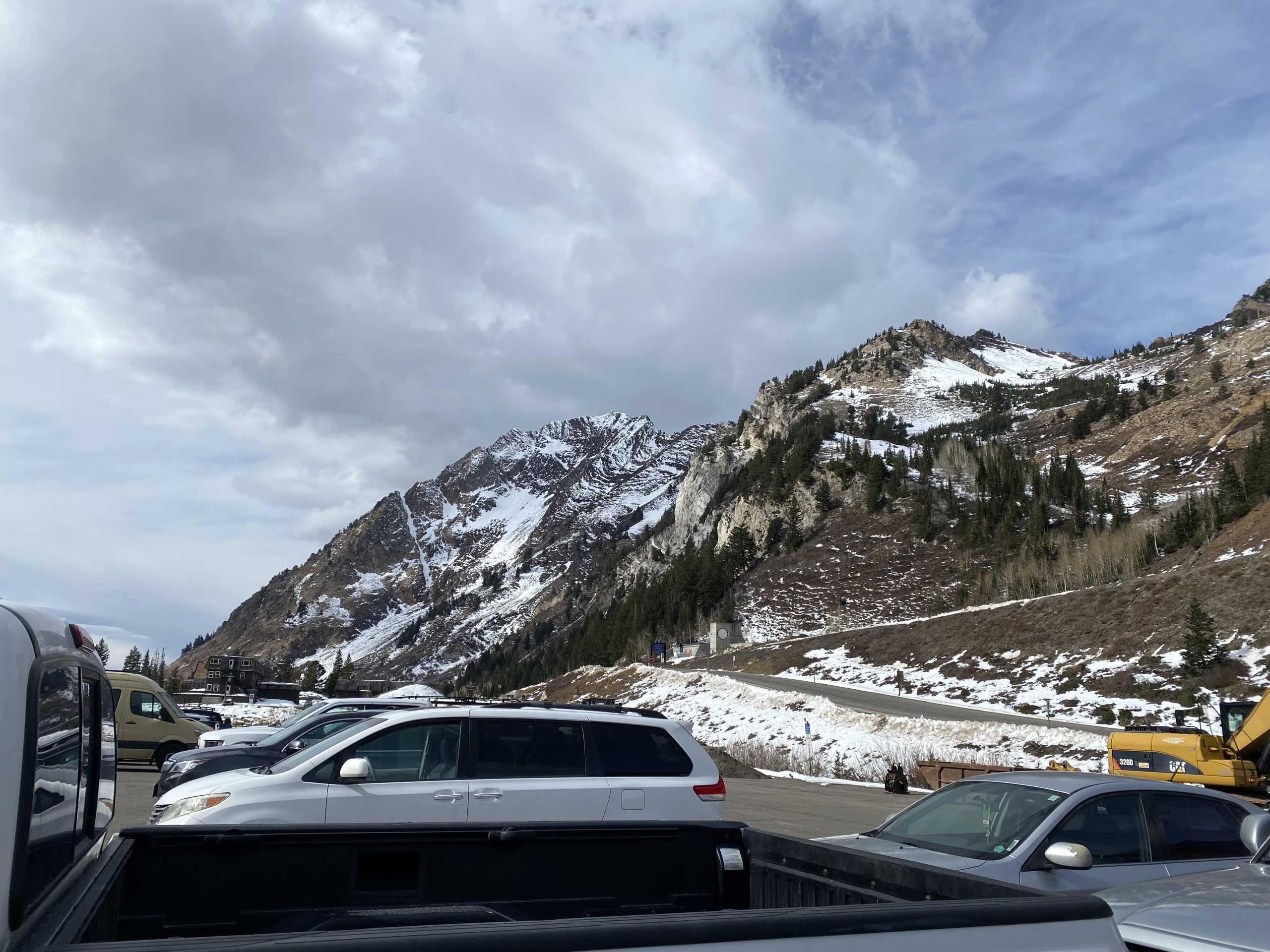 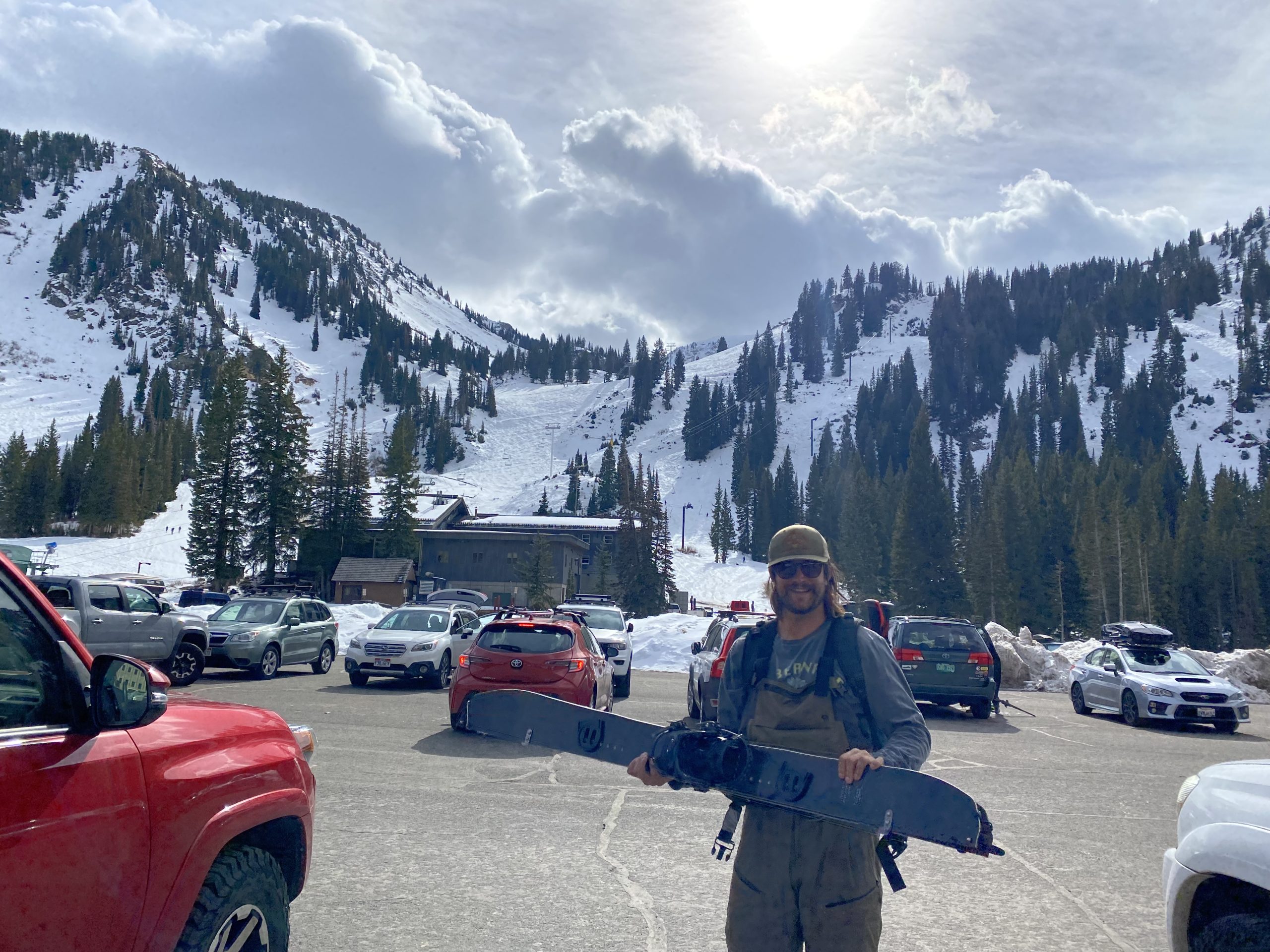 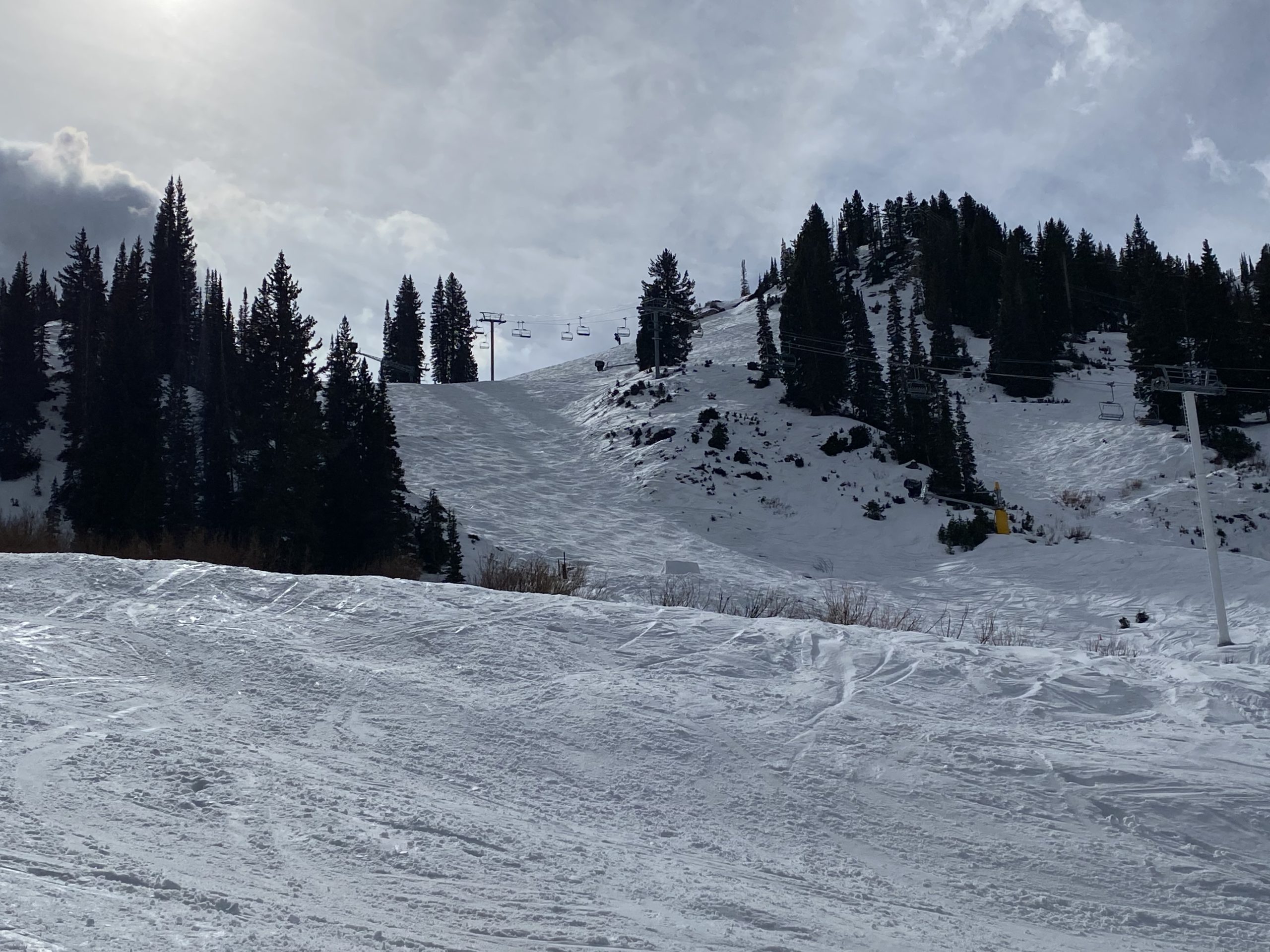 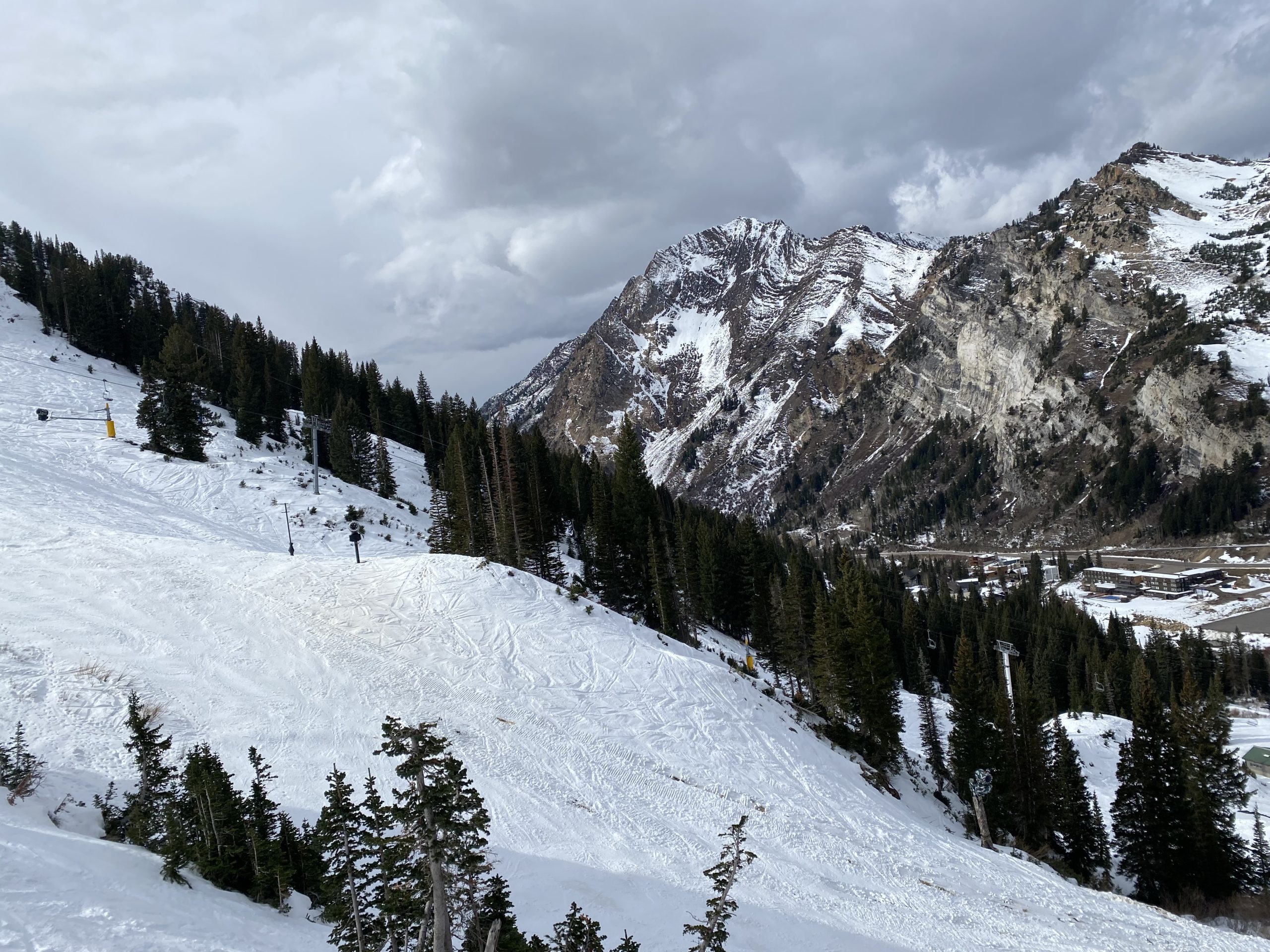 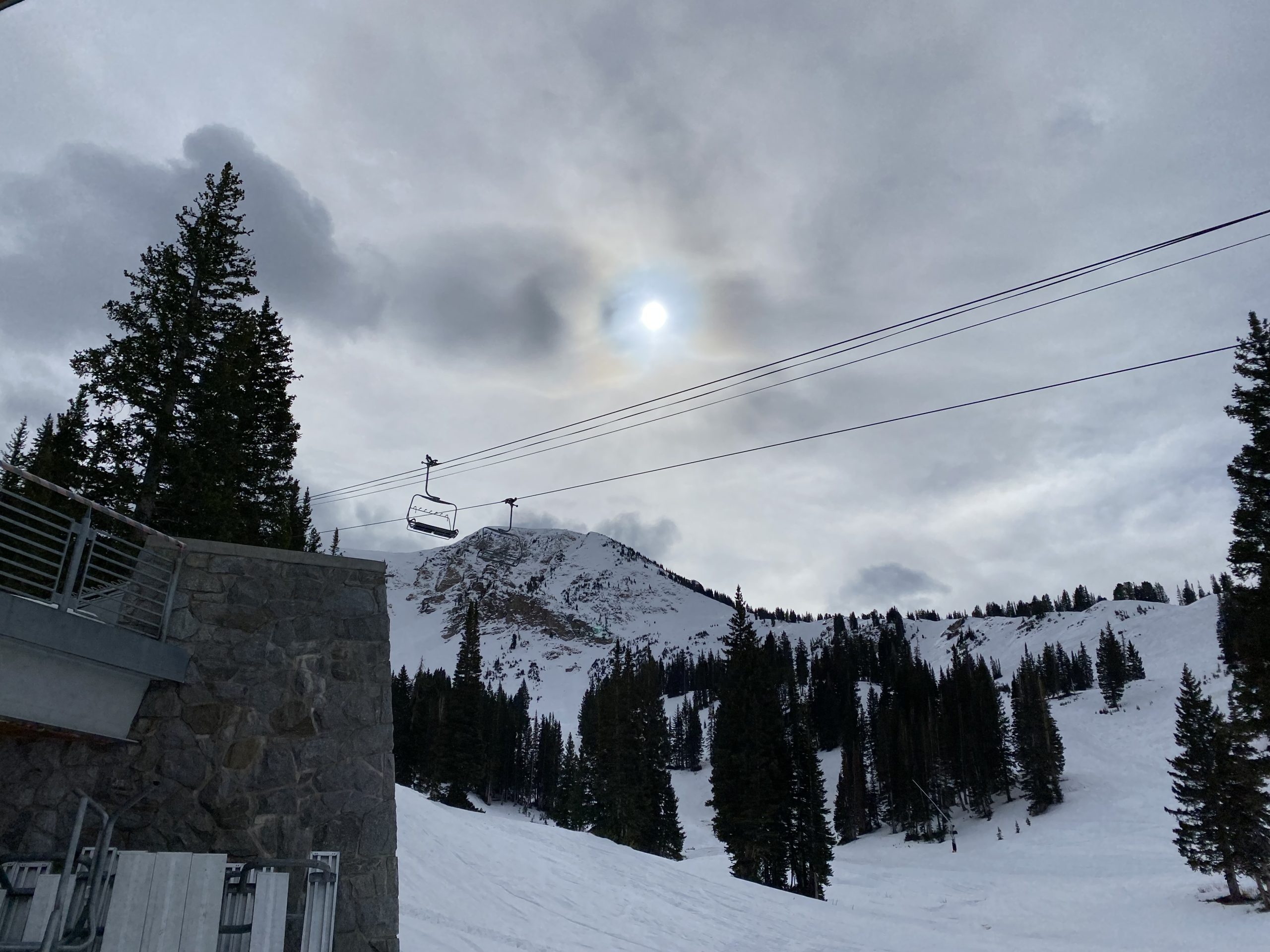 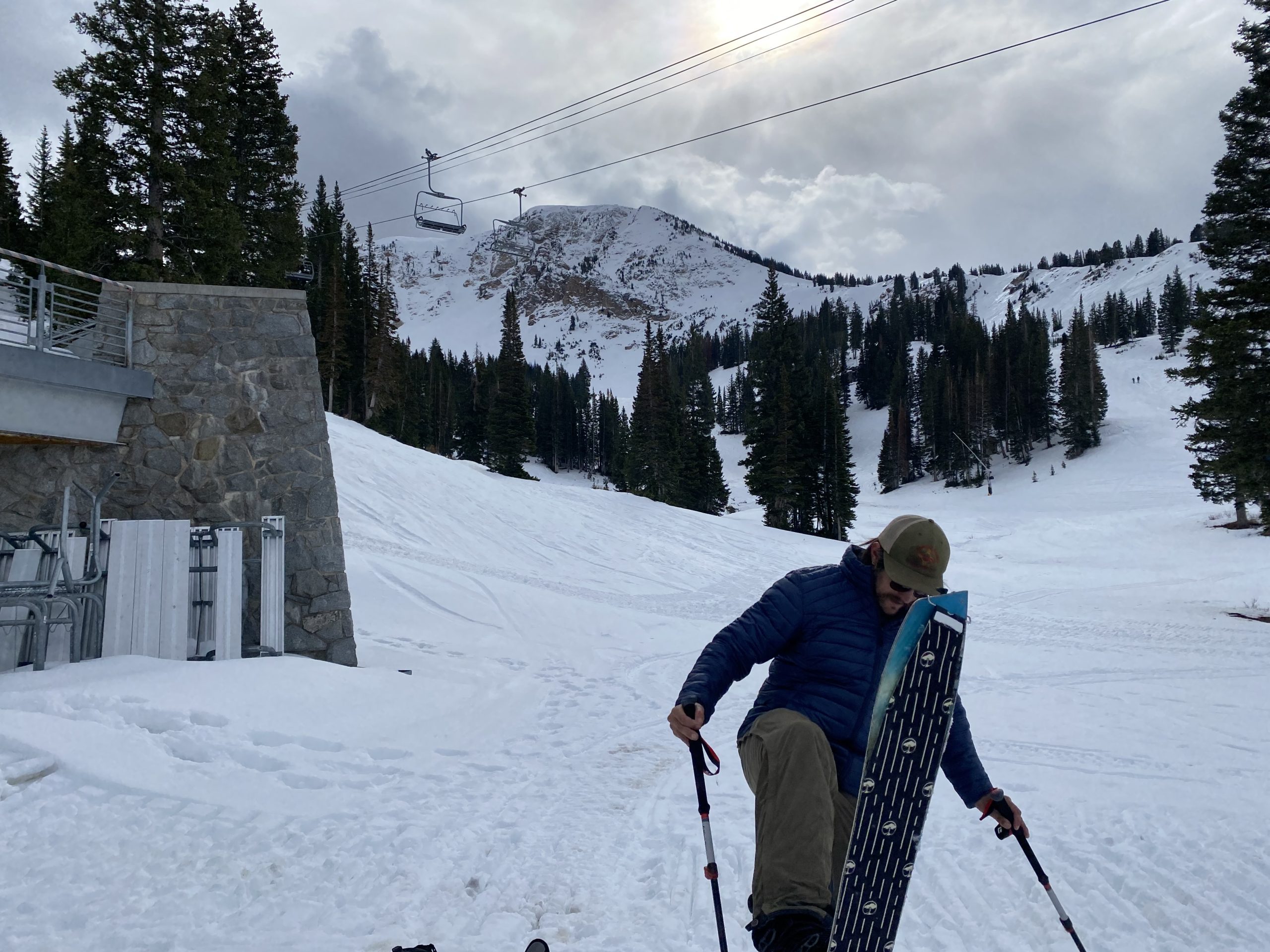 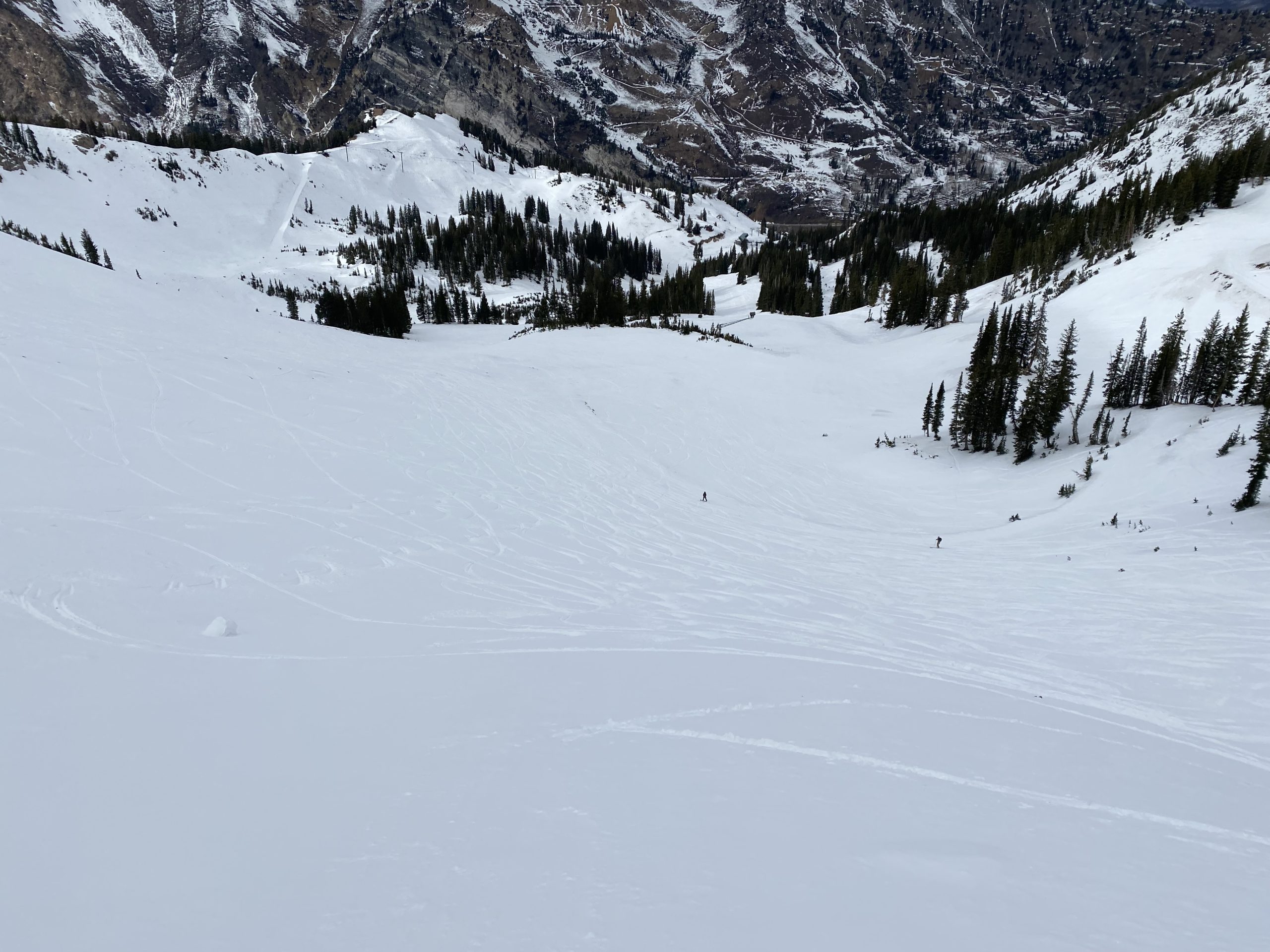 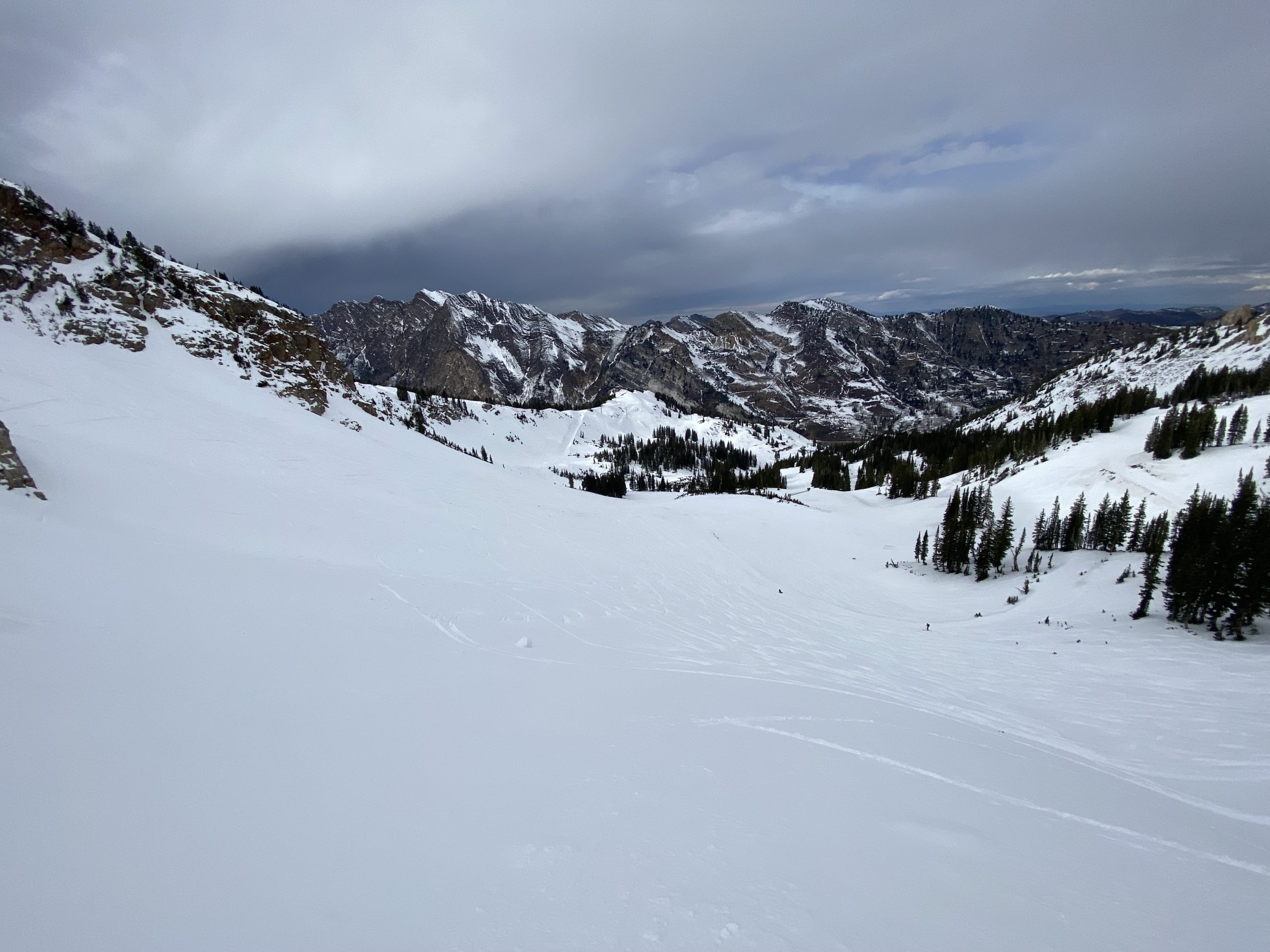 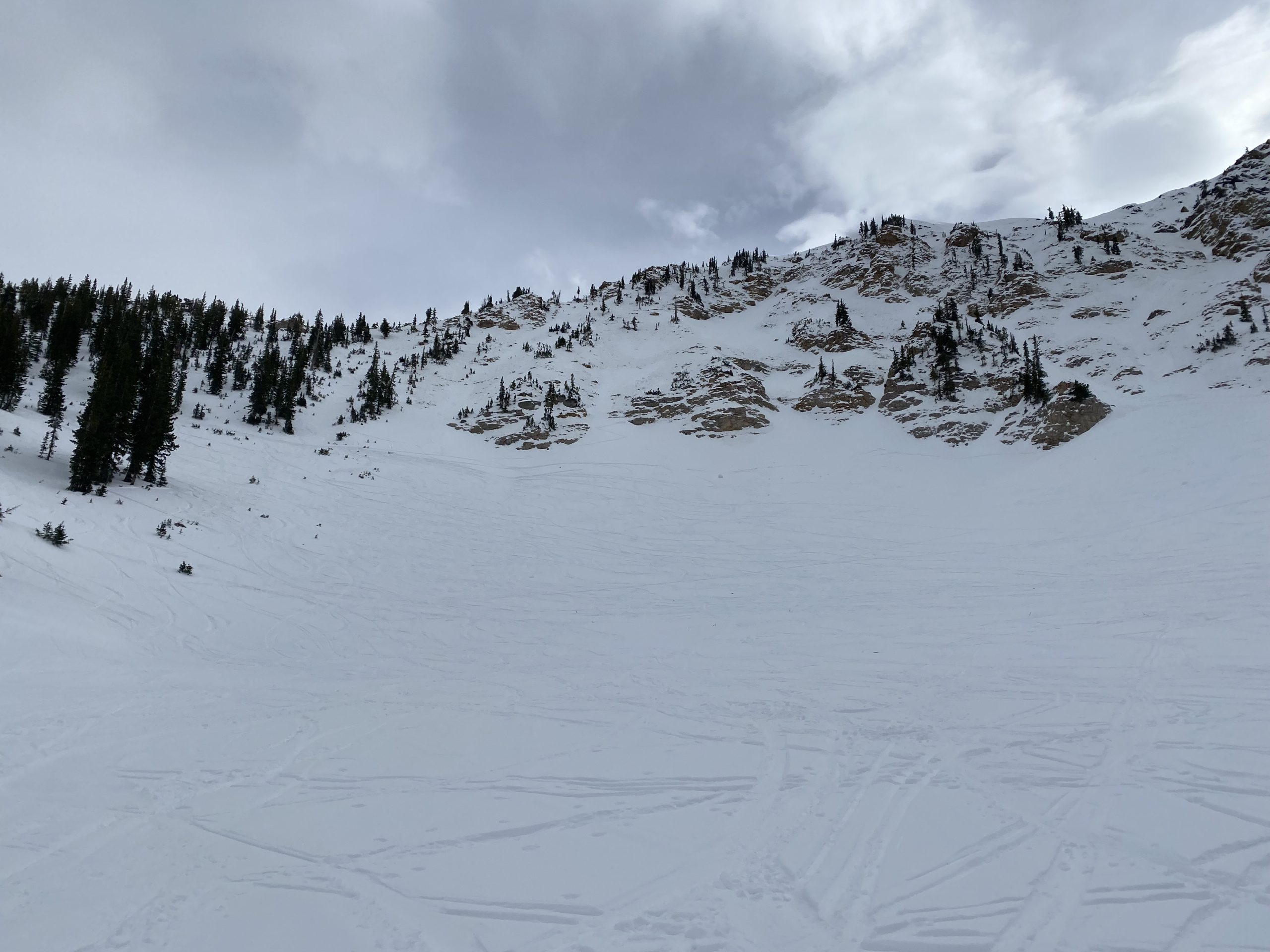 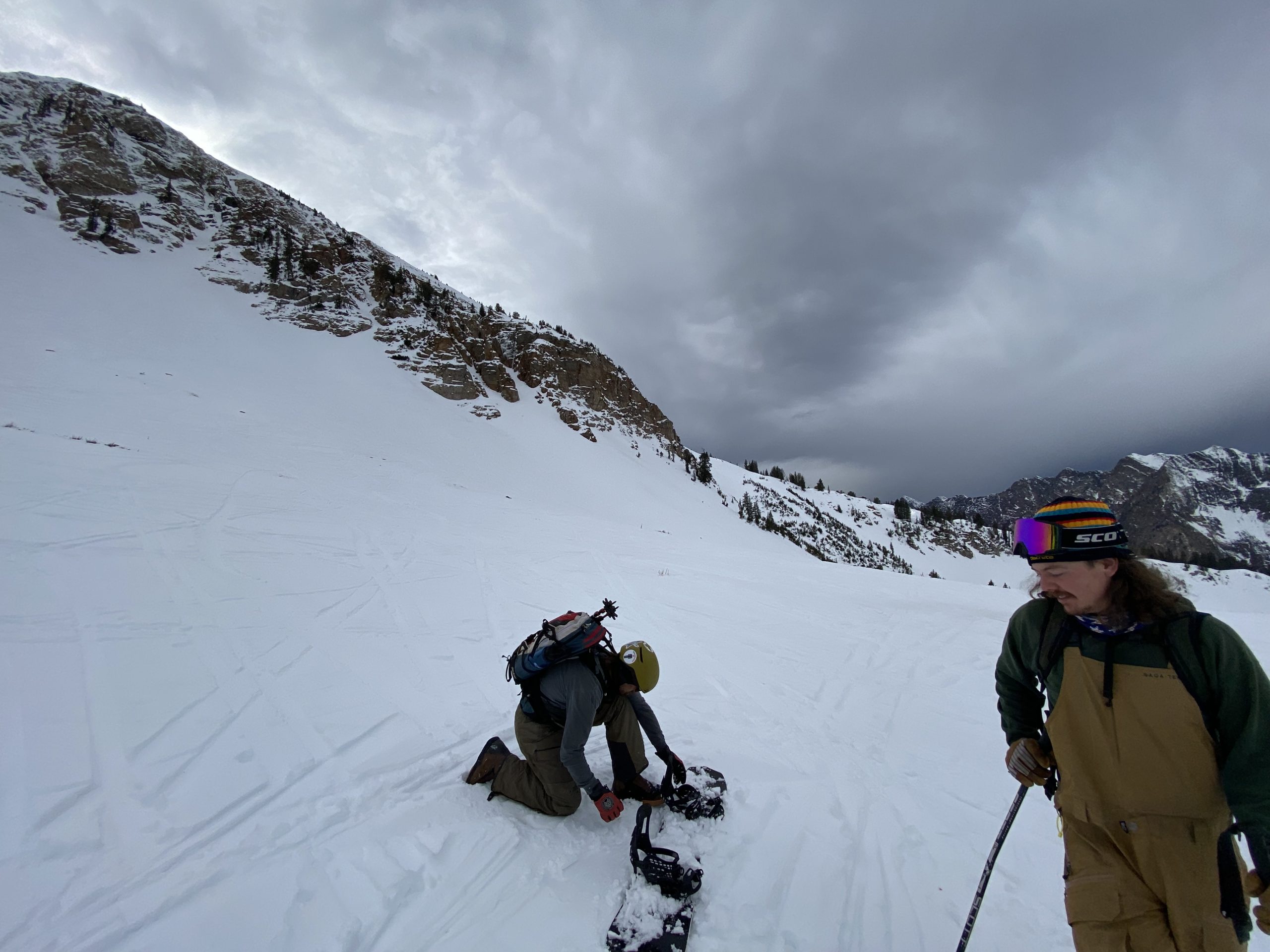 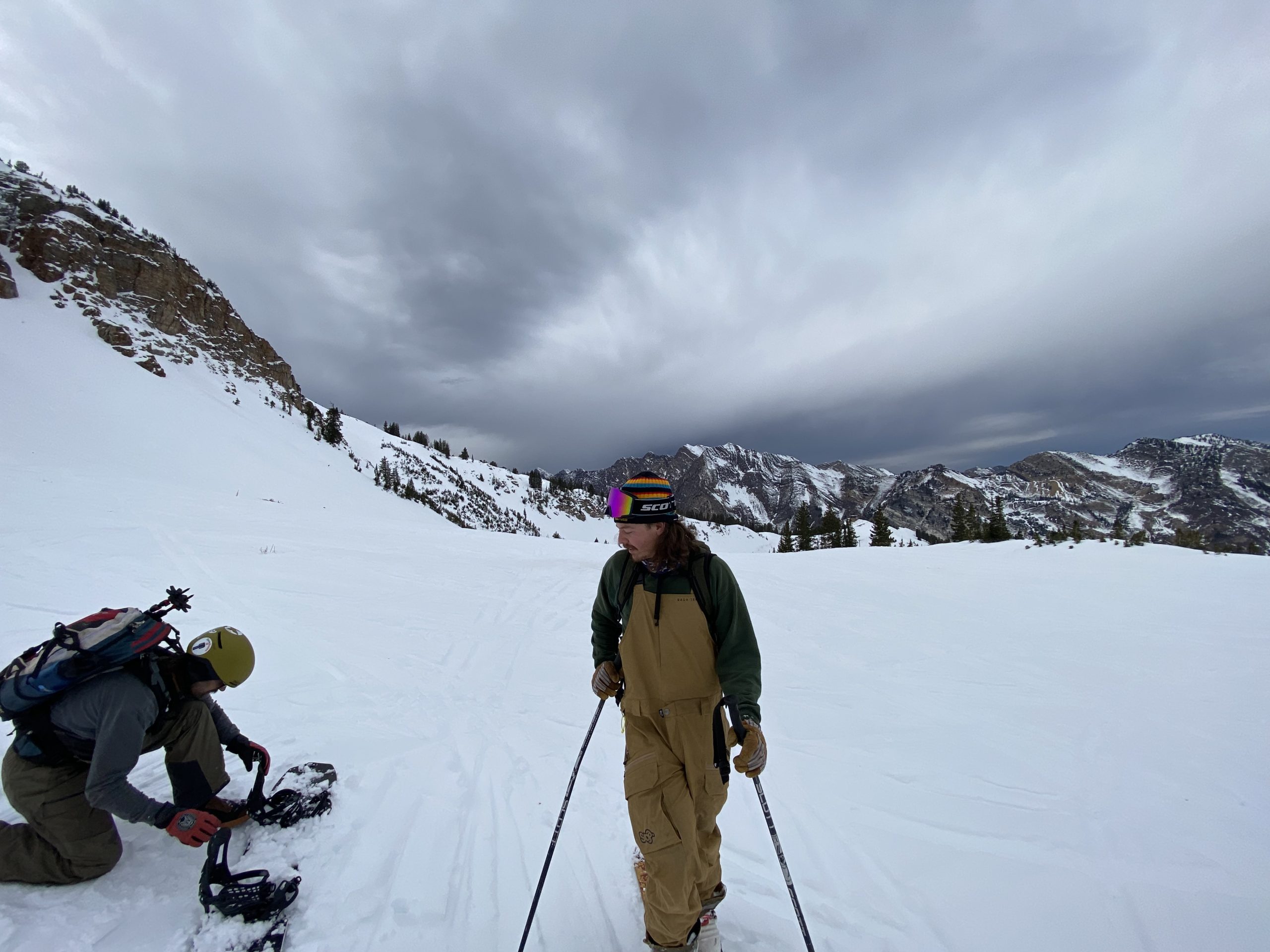 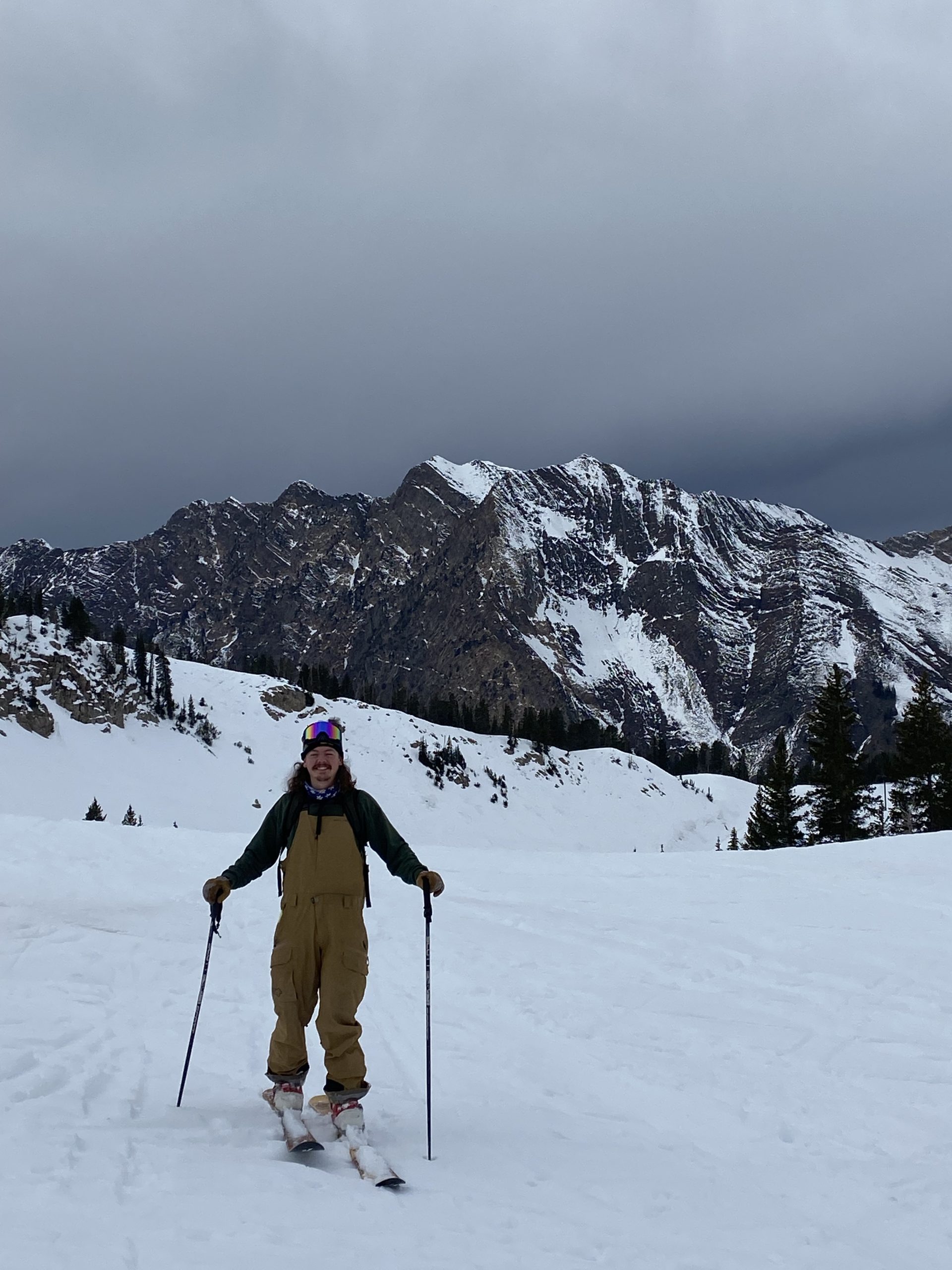 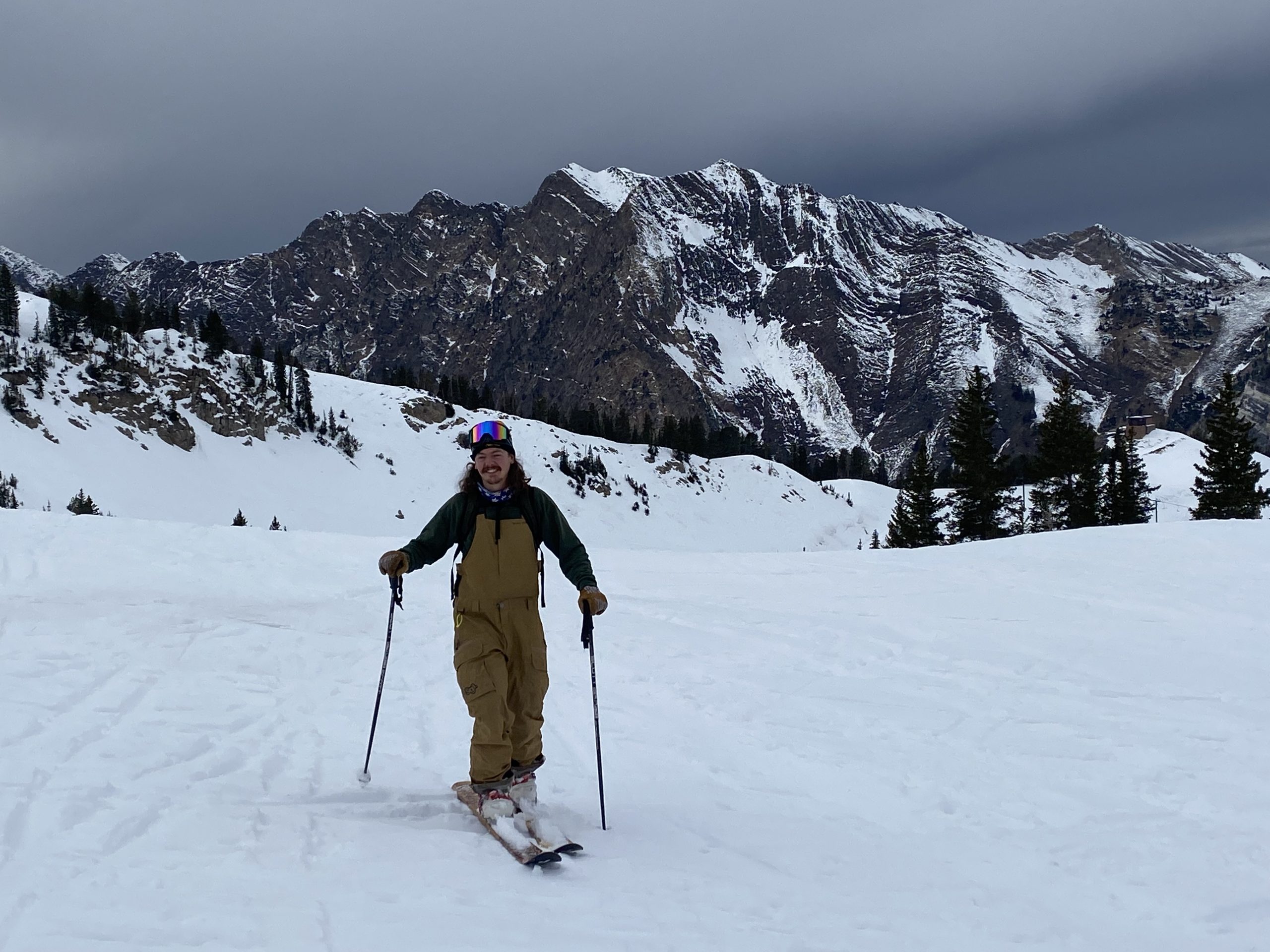 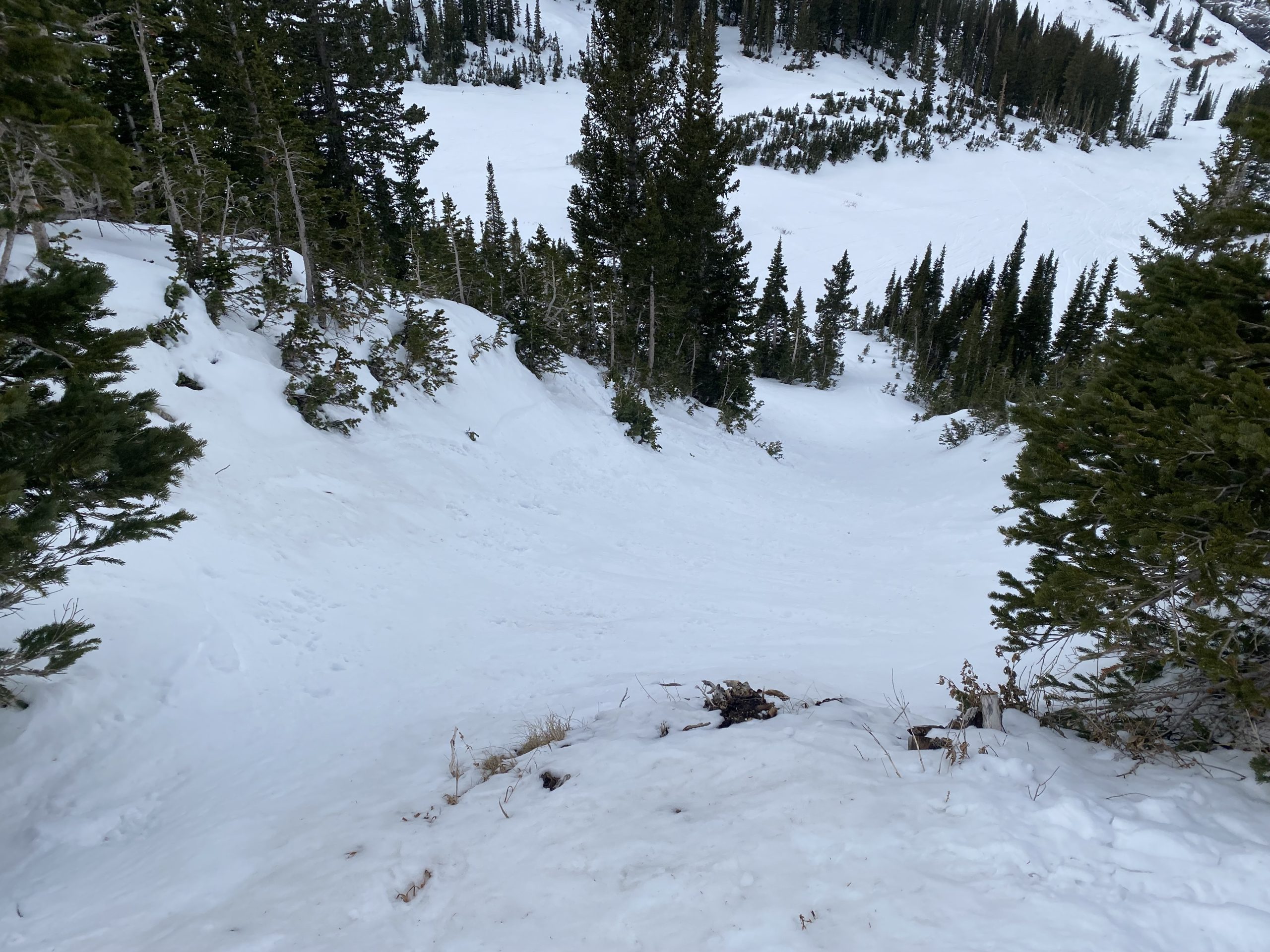 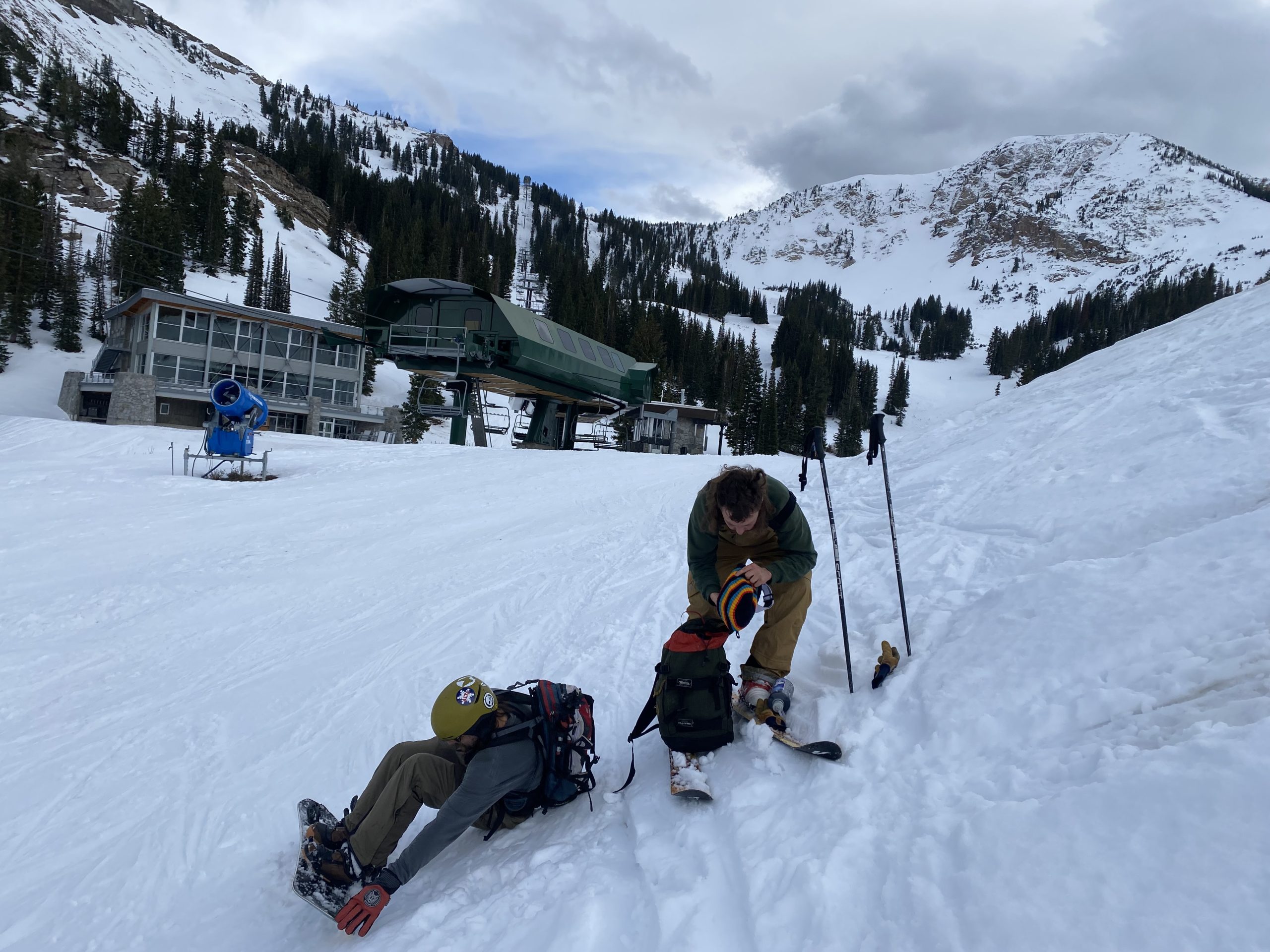 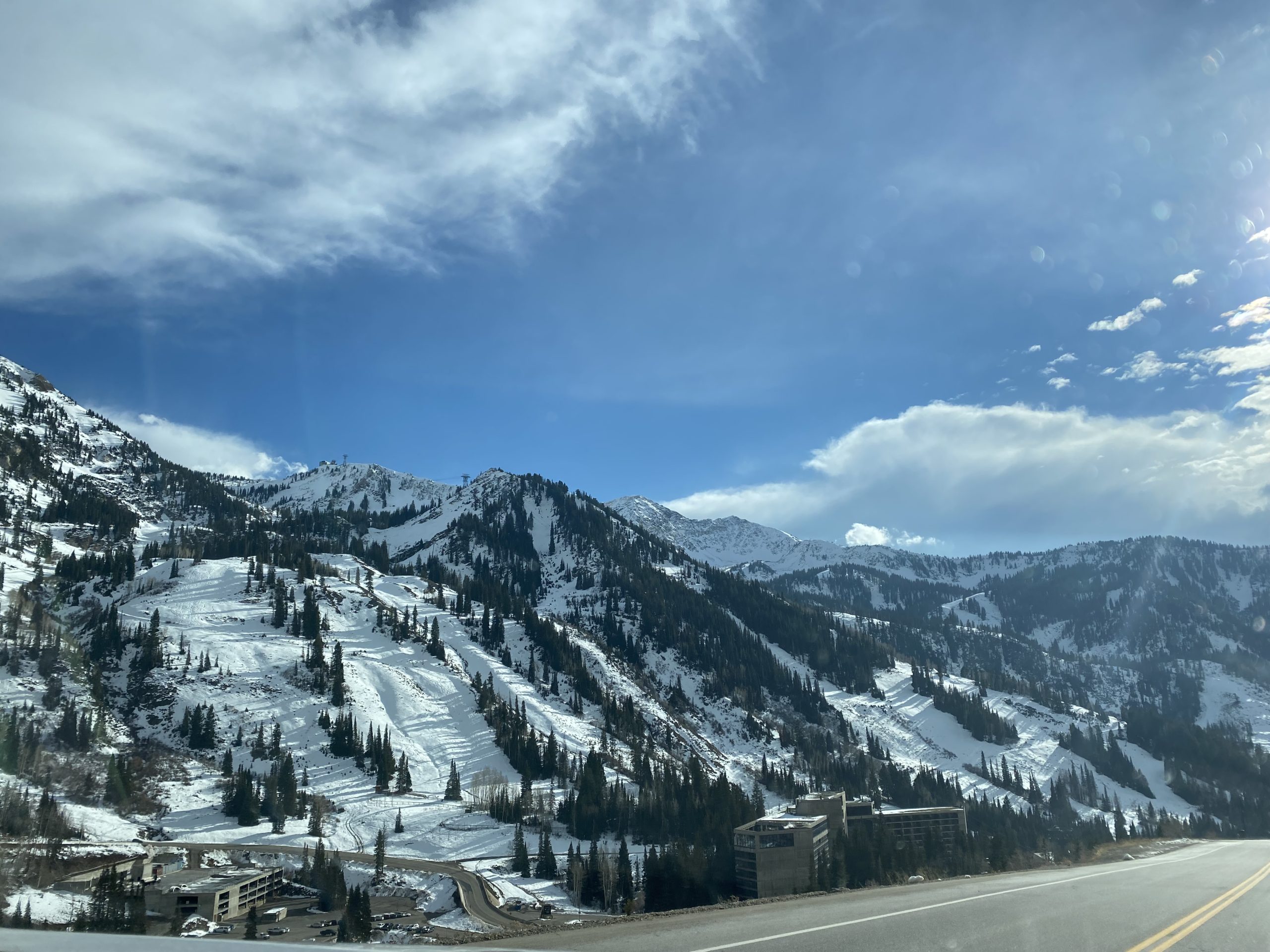