Such a bizarre day…

We started hiking at around 8 am and made good time (1 hour 45 mins) on firm snow up to the first bench on Mt. Dana.

It was cold and damn windy, and snow was blowing up and out of Solstice Couloir.

We stayed put on that bench for an hour, hoping the wind would calm down and the temps would boost a bit.

They both did what we wanted, and we finished the hike in 40 more minutes.

We sat around another 30 minutes, hoping it would soften a bit more.

The views were stunning with the baby blue sky, the brilliant red rock, and the deep blues of Mono Lake.

Eventually, it was time to go – firm snow or not.

I dropped second and skied it like a donkey.

The snow was firm, bad, unpredictable, and hooky in spots.

I hacked my way down and had to pull over before the end of the run.

As I pulled over, Tall Carl ripped past me and smoked me with his spray.

He wasn’t having any trouble…

Glacier Canyon was gorgeous as per usual, but the azure glacier lakes were still frozen.

Up and over the Dana Plateau and over to Banana Chute with mislead hopes of softer snow.

Banana was so bad I don’t even wanna write about it.

It was firm, punchy, with nasty troughs from a group that skied it in hot pow.

I was sidestepping down it at times.

My new boots were killing me, so I skied to the base first and ripped them off.

As I did, the best thing that happened to me all day occurred.

I’ve had a sea urchin spine from surfing in the Maldives in my right foot since September 2021.

It was killing me today.

As I pulled off my sock, I saw the wound I have there looking black.

I squeezed and realized the black was the urchin spine – finally!

I assumed it was small and used my fingernails to grab the little guy.

I instantly felt better and lighter…

Just as those feelings hit me, I heard a bag of bricks fall on concrete.

It was one of our crew.

I had no idea what had happened, but one of us was lying on the rocks.

We whistled at the next skier coming down to stop and help, and then we hiked up.

He had launched off a mini wind lip near the parking lot and didn’t realize it was all rocks on the other side.

Concussion, dislocated shoulder, and some severe bruising are what we found in our head-to-toe exam.

We were able to reduce the dislocated shoulder.

We slung and swathed him and walked him to the car, then drove straight to the hospital for treatment and examination.

Once he was on his way, we went to Mobile Mart and inhaled fish tacos. 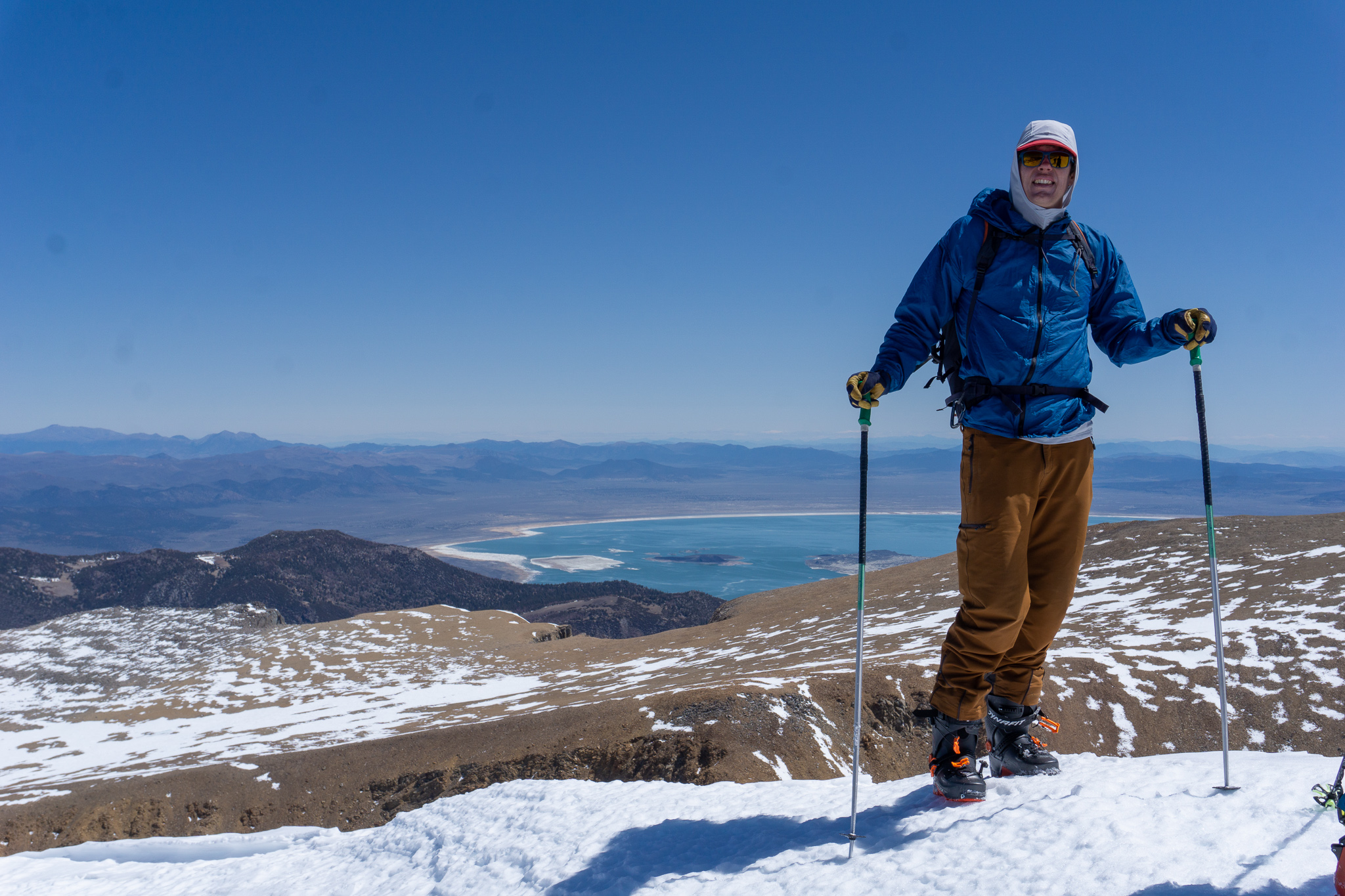