This report will be updated Monday through Friday.
Please check the IMSR for more information.

Almost 3.1 million acres have burned in 86 large fires and complexes across the country. Five new large fires were reported, two in Oklahoma, and one in Idaho, Montana and Texas. Extreme fire behavior was reported on large fires in Idaho and Texas. The Alaska Multi-Agency Coordinating Group downgraded the geographic area to preparedness level 3 yesterday due to continued moderation of fire weather and demobilization of resources including crews and aircraft.

Above normal temperatures will continue across much of the West, southern Plains, Ozarks, and Lower Mississippi Valley, with highs of 90-110ºF in the lower elevations and 80s and 90s in the mountains. Relative humidity of 5-20% is expected across much of the West except the greater Four Corners, with poor overnight recovery for mid-slopes and ridges in California, the Great Basin, and Inland Northwest. Locally elevated fire weather conditions are possible through the Cascade Gaps, northern Sierra, and northern Great Basin, with dry and breezy post-frontal conditions across portions of the northern Plains. Monsoon thunderstorms will continue across the Four Corners and possibly eastern Nevada but will likely be less numerous than previous days. Scattered thunderstorms are likely across portions of the southern High Plains and in southern Oklahoma and north Texas, with some of these storms likely becoming severe. Strong to severe thunderstorms are forecast for the eastern Great Lakes and Ohio Valley, with scattered thunderstorms continuing across much of the Southeast. Showers, cooler temperatures, and higher relative humidity will continue across much of southern and western Alaska, but gusty southerly winds are expected in portions of the Interior. 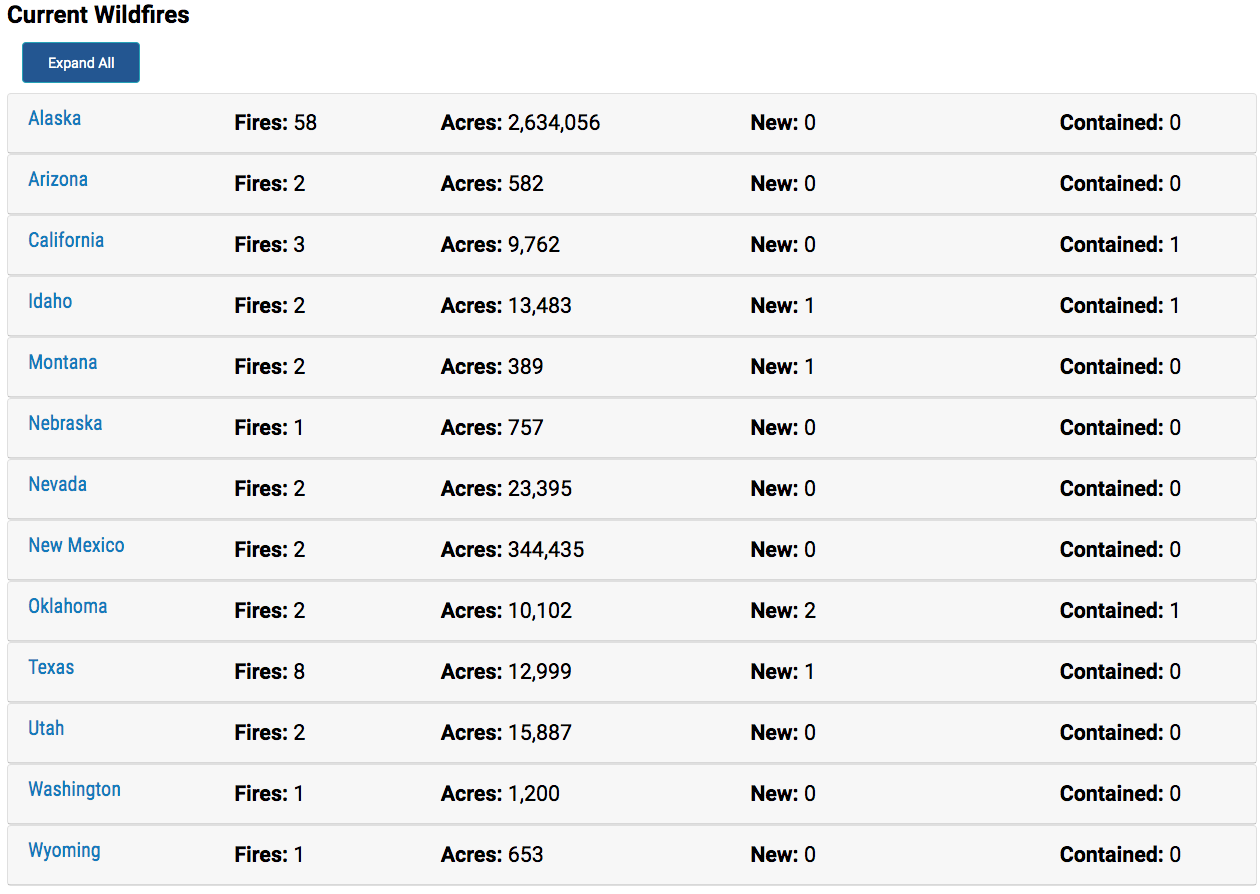 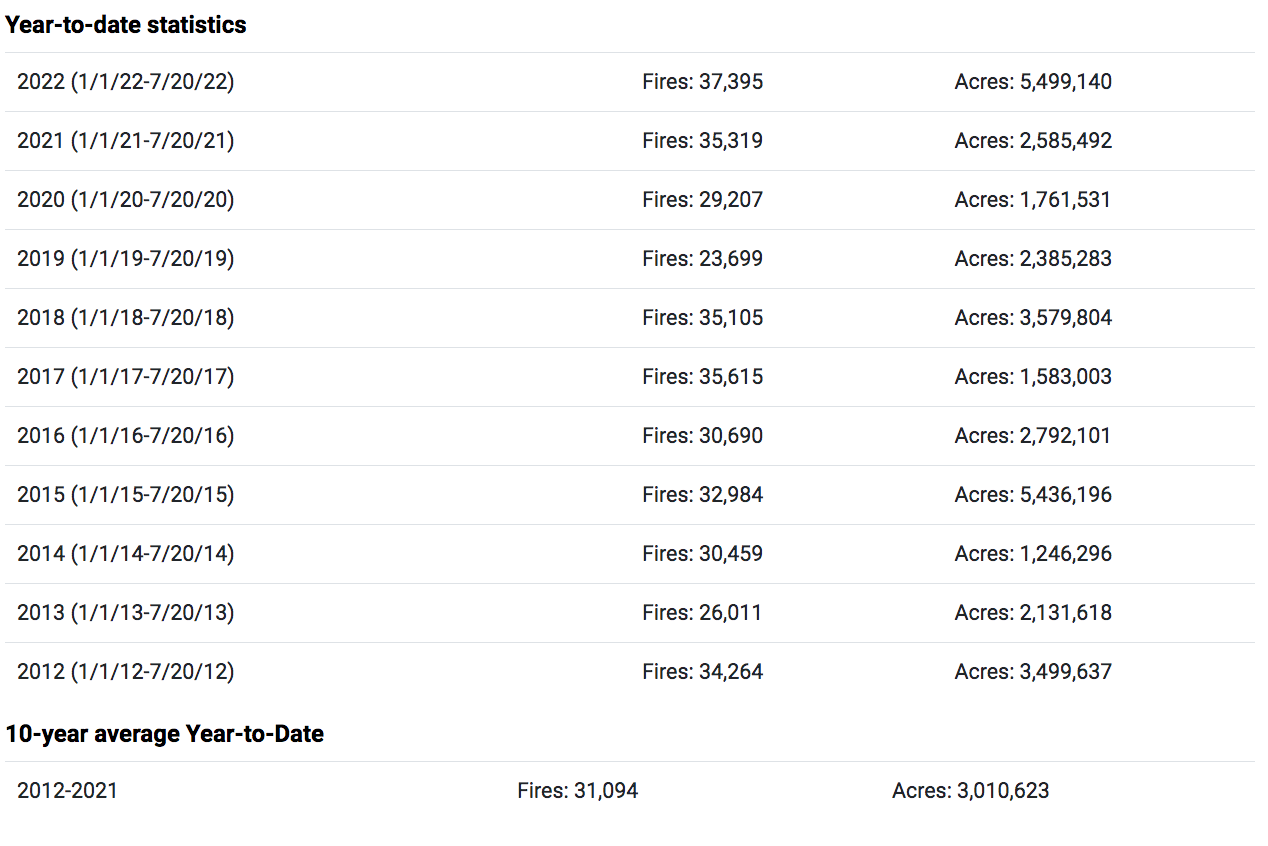