The Utah Avalanche Center (UAC) has released its annual report recapping the season’s noteworthy snow and avalanche events. The numbers are in, and although hundreds of avalanches were triggered and dozens of backcountry users were buried, no one was killed in an avalanche last season.

Here are some basic stats from the report:

These are good numbers—no one was killed by an avalanche in Utah last winter. To view the full report, visit the Utah Avalanche Center’s website and download the PDF. 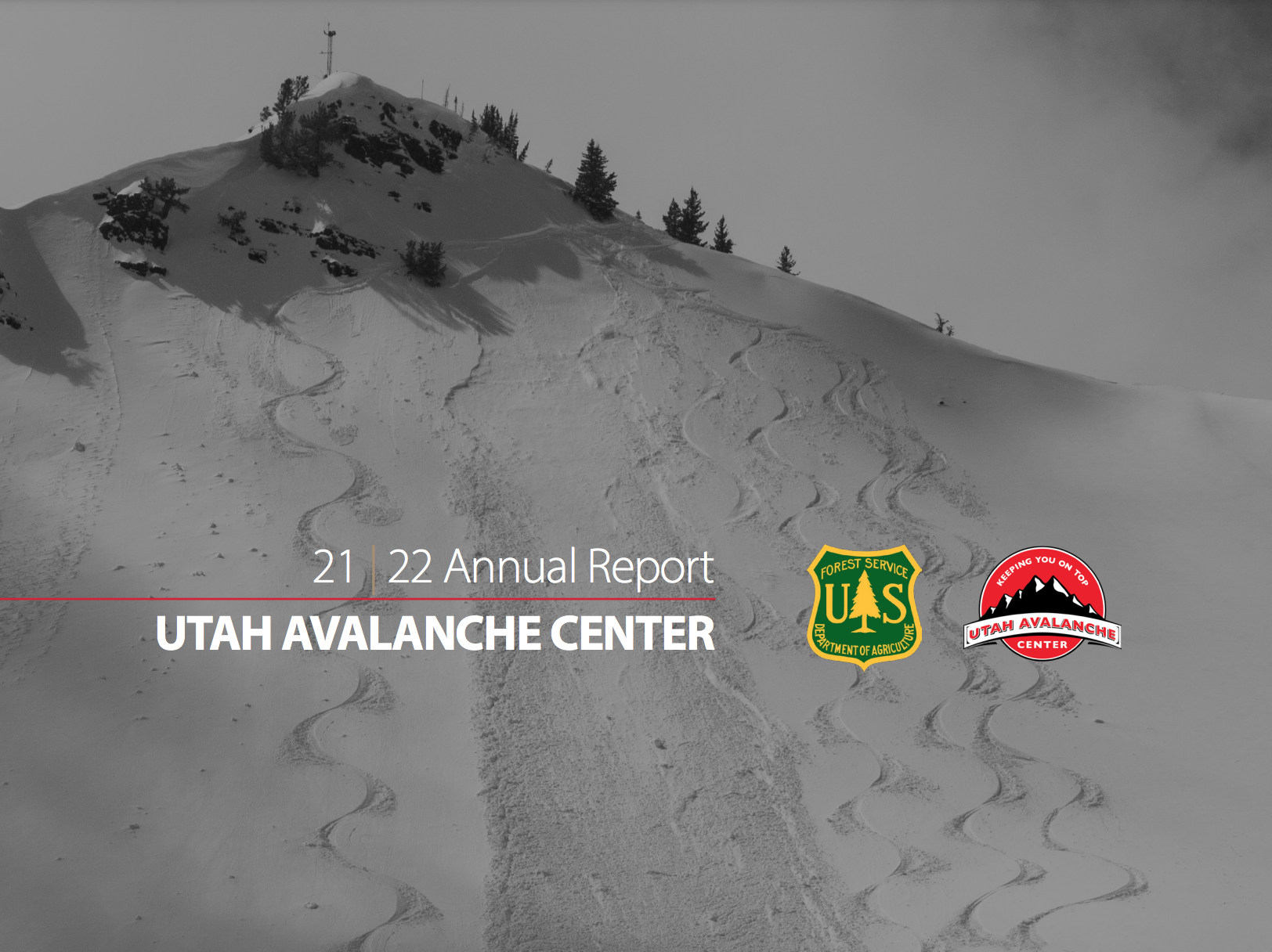