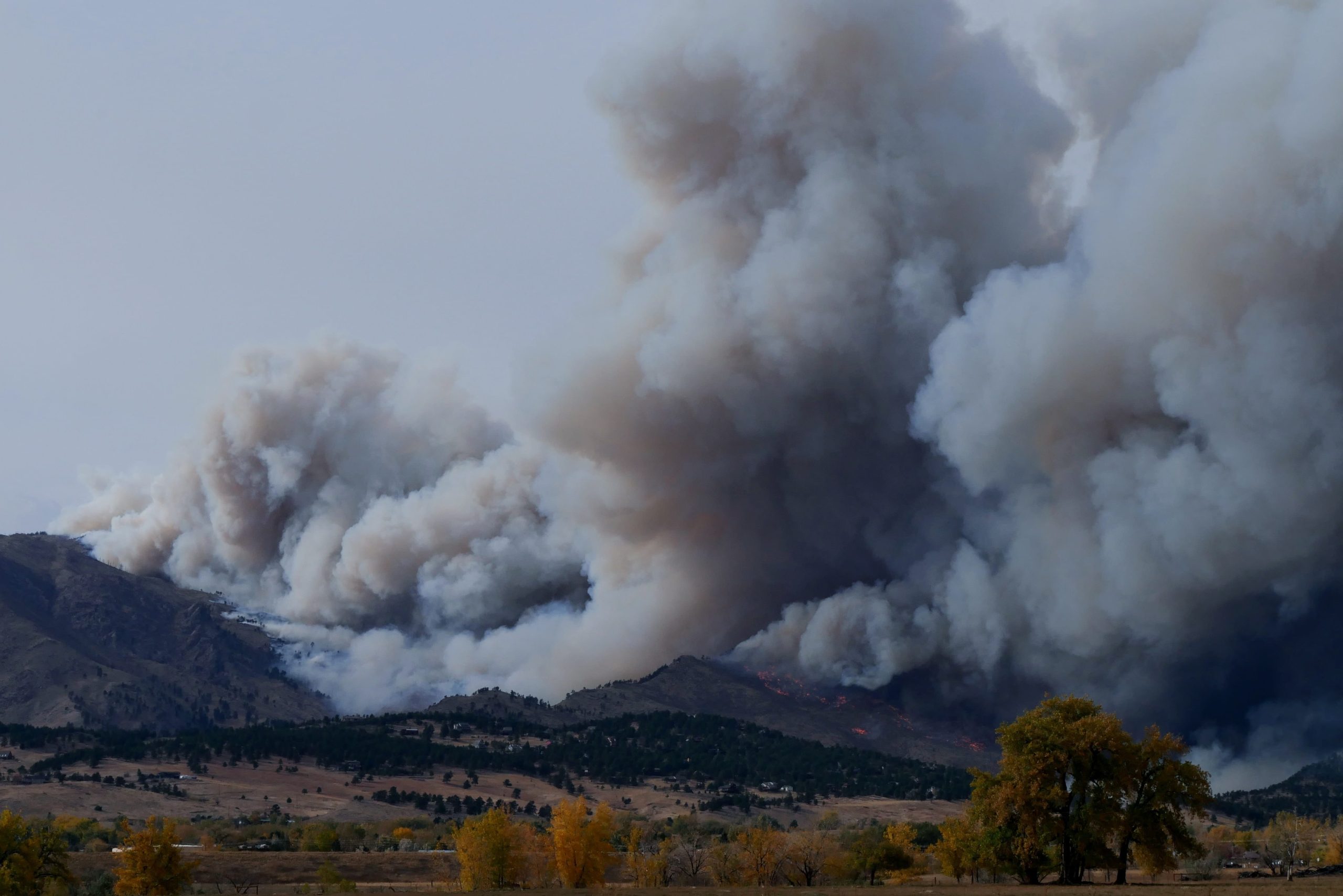 All across the country, mountainous regions usually covered in snow this time of year are dry as a bone. This could have consequential effects when the end of summer and wildfire season arrive.

According to a study done by the University of Nevada in Reno, where scientists studied seasonal snow zones two years pre-fire and four years post-fire, there is a direct relationship between how much snowpack a region gets throughout the winter, wildfires, and the revegetation rate of the forests. The intensity of the fire season, as well as revegetation, are all related to the amount of snowpack throughout the winter. With winter seasons becoming shorter, with less snow throughout the season, fire seasons have increased by 25 days each year. Not only is the season longer, but the revegetation of charred ecosystems is much less likely, damaging the forest’s ecosystem.

How do winter storms affect wildfire season months later? Over 80% of western US wildfires from 2000 to 2012 occurred in a seasonal snow zone. With less snow throughout the season as well as earlier disappearance dates, wildfires are more likely to occur with fewer chances of allowing the forests to make a full recovery. Many regions will enter into droughts in the summer due to the lack of snow throughout the winter. This results in forests being more vulnerable to wildfires.

As the climate is growing warmer, the chances of winter precipitation to fall as rain are increasing. While rain is still beneficial, forest ecosystems rely on runoff in the spring from the winter snowpack to replenish the moisture and nutrients in the soil. The more moisture in the soil, the healthier it is, which means that the forests are healthier. This is what gives forests their summer green-ness. Not only does moisture in the soil prevent wildfires and keep forests healthy, but it also allows better recovery after a fire by reestablishing the ecosystem and faster regrowth which helps to minimize erosion. Not only are forests affected by lack of snow for the prevention of fires in the summer, but fall storms help promote forests to revegetate and restore the ecosystems ruined by the fires.

The rising temperatures, decrease in the snowpack, and build-up of biomass from droughts all add to the perfect storm for an intense wildfire season. This could be one reason why the US has been experiencing worse and more frequent wildfires in recent years. Not only is a great snowpack and continuous snow storms throughout the winter awesome for recreational winter sports, but it’s also imperative for the health of forests and the prevention of future wildfires.