SnowBrains was founded in March 2013 by Miles Clark.

Our goal is to keep our friends informed in an intelligent way.

SnowBrains is intelligent, positive, and original.

We want to satisfy your lust for action and your desire for knowledge in an easily digestible format that you deem enjoyable.

“I grew up in the San Francisco Bay Area playing hoops, started skiing at 18, started surfing at 20, graduated from UC Berkeley with a degree in Molecular Cell Biology, took the MCAT & got a good score, moved to Tahoe, bailed on medical school, started ski bumming, never looked back.” – Miles Clark 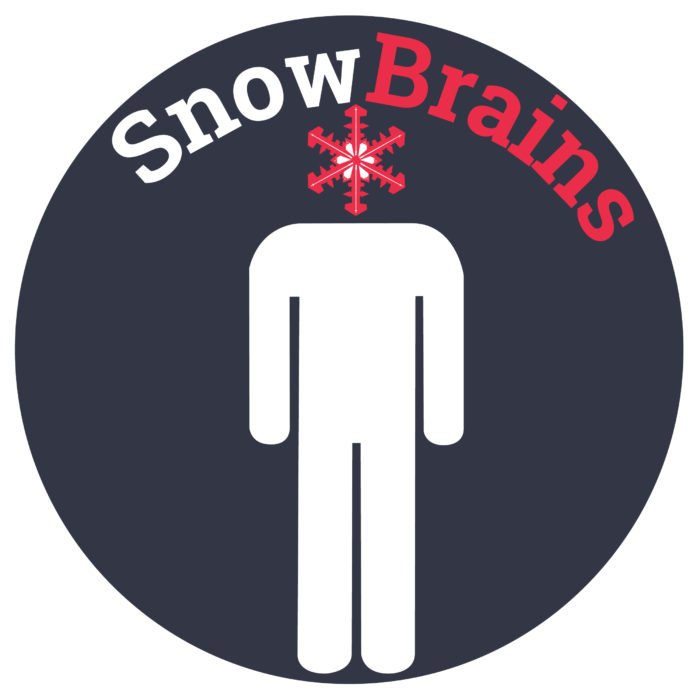 I came late to skiing, my first trip was to the French Alps with school when I was 14, followed by two more trips the following two years. My lasting memory of those trips is pointing my skis downhill and tucking from top to bottom as often as I could, jacket probably billowing in the wind, much to the chagrin of our instructor. It wasn’t until a trip to the Cairngorms in Scotland 20-years later that the bug took hold. That trip was followed by a week in Winter Park, CO, a week in Banff, AB, and two weeks in Winter Park, CO in consecutive years.

That final trip, which was supposed to be two weeks, was cut short due to, ironically, snow at London Heathrow. During the trip, my partner and I met another English couple who’d moved out there, and when I exclaimed “I wish we could do that”, he replied, “what’s stopping you?”. That single interaction began a chain reaction of events that saw us sell our house, cars, most of our possessions, quit our high-flying careers, and become ski bums. ‘Just one winter’ in Winter Park became ten and has now become a lifestyle. Ski bum for life!