“Supreme comes from the Latin ‘Supremus’ meaning Highest” read the sign at the bottom of the Supreme lift.

I turned it over in my mind as I rode up the lift, pulling my neck gaiter up a little higher to keep the falling snow off my face.

It was no use.

It was snowing too hard.

Snow infiltrated every nook, cranny, and crease in of my face, beard, and powder-eating grin.

So, I lost myself skiing lap after lap under the Supreme chair today.

Very few humans on the chair.

Runs that were ok at 9am were soft and ripping by 1pm.

My friend and longtime local said this aprés ski:

Every run you could go a little faster as the snow became more responsive and fun.

Every run was better than the last.

Can’t wait to get back out there tomorrow.

Alta has already seen 420″ of snowfall this season and there is more on the way. 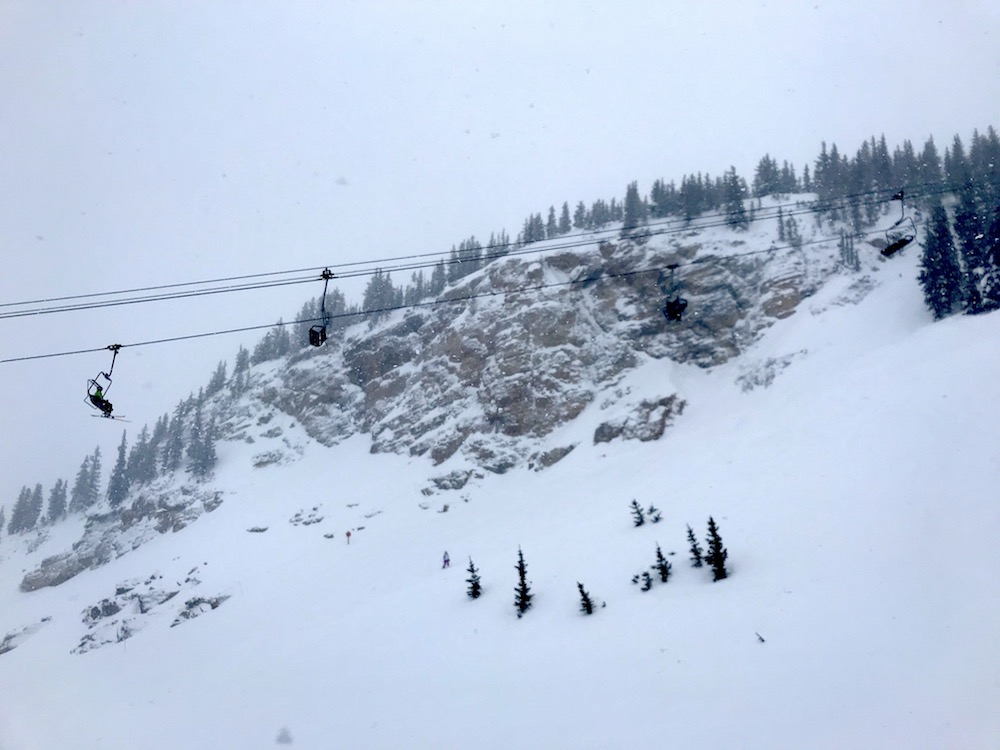