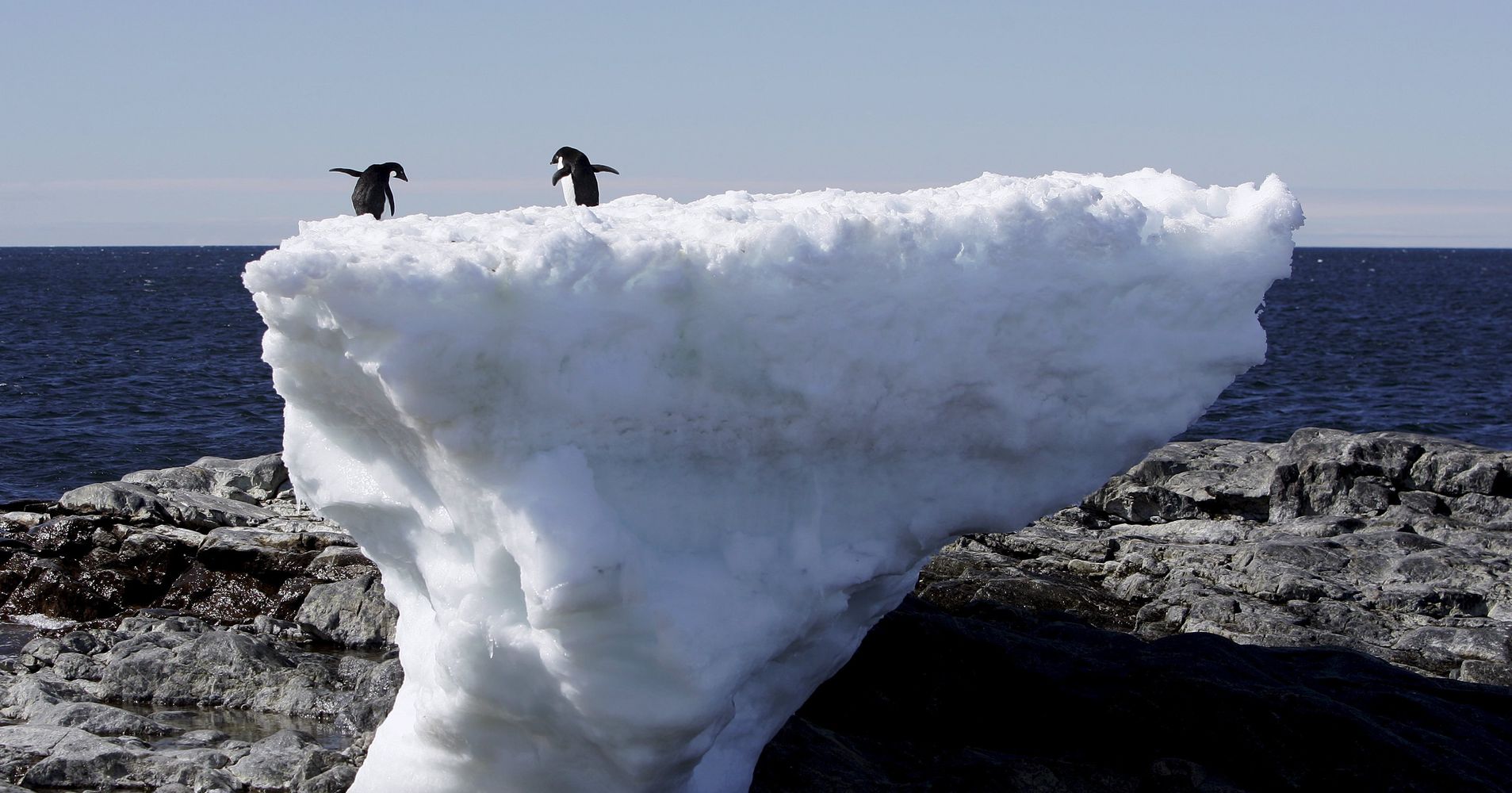 The ice sheets of Antarctica are home to 60-90% of the world’s freshwater. According to a new study published in the journal Nature, the Antarctic ice sheets are shrinking faster than ever before. In fact, the study states that sea ice loss is occurring at triple the rate from 2007.

The continent lost 3 million tons of ice from 1992 to 2017, causing sea levels to rise by three tenths of an inch. Forty percent of that increase occurred between 2012 and 2017 alone. The quickening rate of sea ice melt will contribute six inches to sea levels by 2100, the study states, and if all of the Antarctic ice was to melt, sea levels would rise by 200 feet.

The East Coast of the US would be particularly affected by a rise in sea level, with areas that see rare or occasional flooding becoming subject to it 20+ times per year. To complete the study, scientists gathered data from satellite measurements dating back to the early 1990s, using many different satellite missions and techniques. The researchers found that the most mass is being lost where the ice meets the ocean, at the edges of the ice sheet. The warming oceans are melting the ice at a rate much higher than warmer or changing air, and these forces are extremely difficult to reverse.

Human emissions of greenhouse gasses are the primary factors leading to the melting ice and warmer waters.