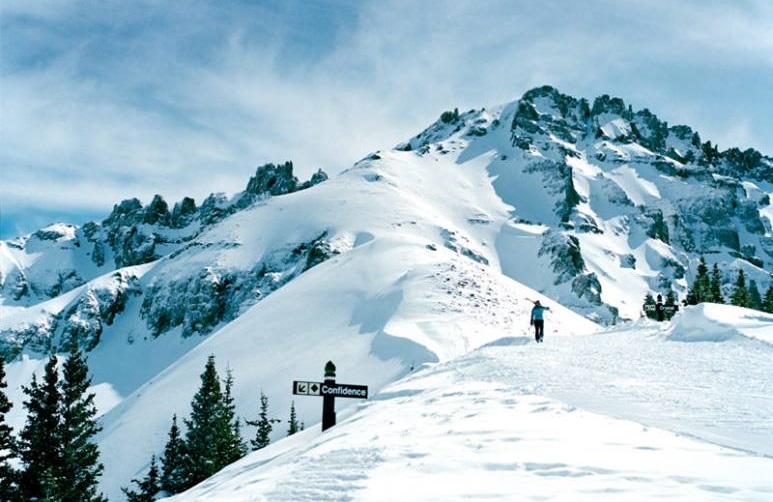 If you ski, snowboard, or climb at elevation, you’ve probably experienced some level of acute mountain sickness (AMS) or are at least aware of the condition more commonly known as altitude sickness. AMS, caused by the decrease of available oxygen as elevation is gained, is often associated with relatively mild symptoms such as headaches and sleep disruption. It is rarely associated with serious medical conditions of consequence that may result if ignored or not recognized and immediately treated. One such condition known as High-Altitude Pulmonary Edema (HAPE) is the most lethal high‐altitude illness. It has been reported in 0.1% of tourists and as many as 15.5% of climbers involved in a rapid ascent as noted in Essential Emergency Medicine by Steven W. Salyer, PhD, PA-C.

HAPE is a result of excessive fluid collecting in the lungs due to an insufficient amount of oxygen. The reduced oxygen levels cause blood vessels to constrict. The body responds by forcing blood through unrestricted vessels, which leads to high blood pressure and blood vessel leakage in the form of fluid into the lungs. This further compounds as the fluid in the lungs interferes with the normal exchange of oxygen in the already depleted bloodstream. In other words, the once the condition starts to take hold, it can quickly worsen and prove to be deadly in only a handful of hours.

You may be at higher risk for developing HAPE if you live at sea-level, are especially prone to altitude sickness, or have pre-existing conditions or complications with oxygen or blood cell regulation. Symptoms may be similar to pneumonia and include trouble breathing, persistent cough, wheezing, tightness in the chest and even gurgling sounds from the lungs. Fortunately, HAPE is quickly and effectively reversed if recognized and addressed. It’s important to be honest with yourself and/or your partner or group if experiencing the onset of symptoms and to remember the Golden Rules:

HAPE is overall rare in the continental US however still can and does occur especially in high elevation locations like Colorado. One of the most effective and common forms of prevention is utilizing The Gradual Ascent technique. Simply put, this requires breaking up the elevation gained over a longer period of time, often by spending a night or more at an intermediate location. Stopping in Denver for a night on your way to the High Country may not only save you a few dollars on your next ski trip, but potentially the entire trip or more. In otherwords, do yourself a favor and don’t be all about that HAPE life!