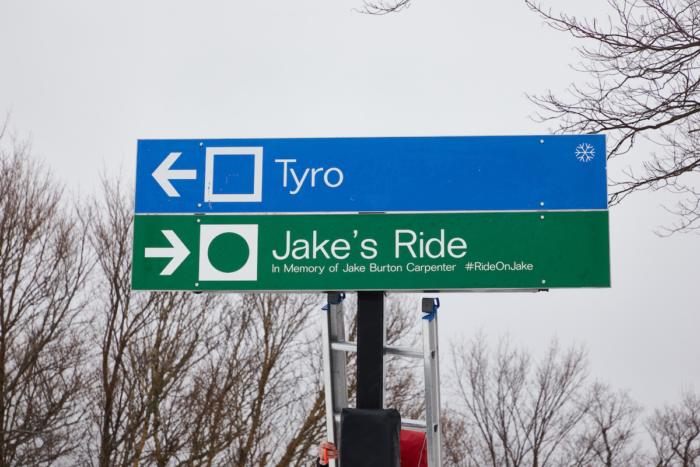 On March 13, 2020, snowboarders around the world went and celebrated Jake Burton Carpenter’s life who passed away on November 20, 2019. Jake Burton left the desk life in 1977 and moved to Vermont from New York to start Burton Boards, a company eventually run out of his house and barn workshop. Jake spent those early years creating and testing new snurfer prototypes and in 1983 he was a part of a team of riders who went to Stratton Resort and convinced ski patrol to allow snowboards on a resort for the first time. A year later on a family ski trip in Austria, Burton spent his spare time touring ski factories until he met Her Keil of Keil Ski and they decided to make the first modern snowboards with metal edges and a p-tex base. The rest is all history. 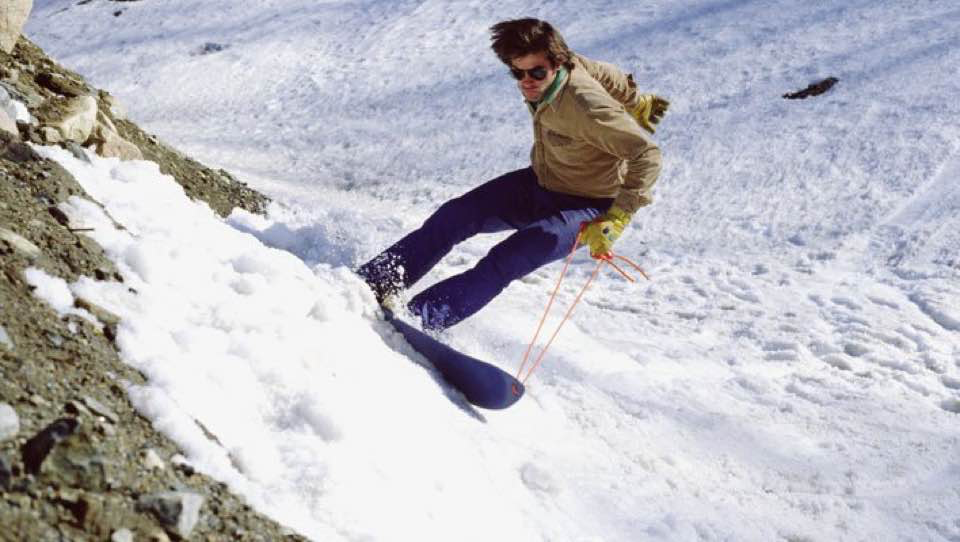 Jake on an old Snurfer

‘A Day For Jake’ on March 13 was a chance for the snowboard community to get out and appreciate all that Jake Burton has done for the sport. Select resorts in the United States, Japan, Austria, Canada, Italy, and France handed out free lift tickets for the day of celebration. At Stowe Mountain Resort in Vermont Jake’s family, employees, friends, and fellow snowboarders met at the top of Mount Mansfield to honor him in a special way after his passing last November.

A beginner run formally known as Lullaby Lane has been renamed Jake’s Run. Burton’s wife, Donna, explained to everyone how it was one of his favorite runs at Stowe even though it was an easy run. Even recalling a time when Jake said, “That’s the one. That’s the one, Donna, I want named after me when I’m gone”. 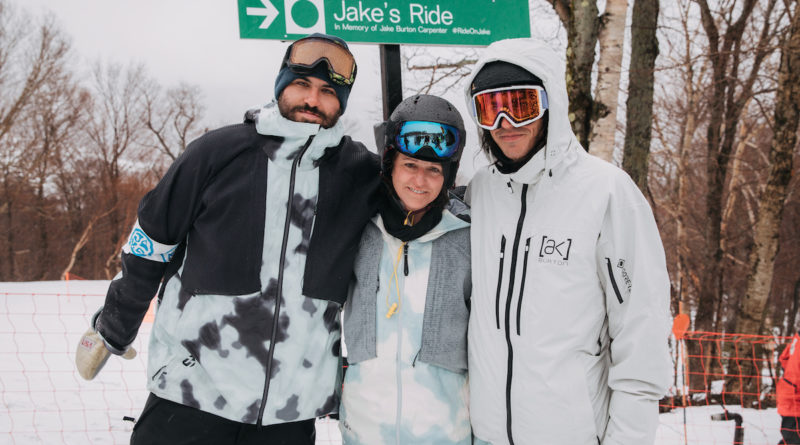