Hello, my name is Miles Clark and I’m the CEO/Founder of SnowBrains.

I read a ton and I admittedly skew towards the classics although I enjoy anything well written in any genre.

During this Coronavirus crisis, I’ll be sharing some of my favorite reads from my reading experience of the past 25-years or so.

The main reason I’m doing this is that my very favorite book in the world is “The Master & Margarita” by Mikail Bulgakov and the best-written book I’ve ever read is “Lolita” by Nabokov.

“The Master & Margarita” is intense, spell-binding,  tells 2 stories at once, and you’ll never know what is going to happen next.

If you have a book you think should be on this list, please let me know in the comments. 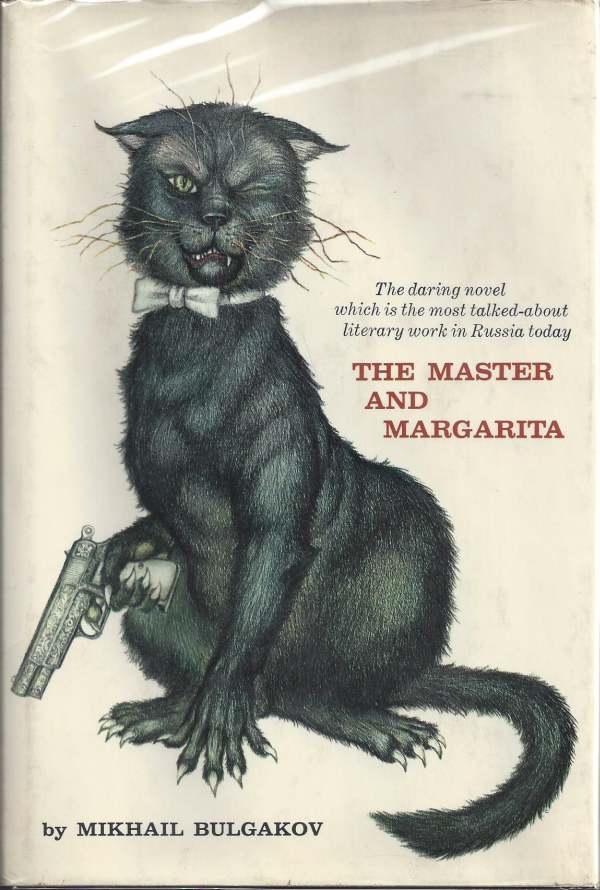 “The Master & Margarita” by Mikail Bulgakov 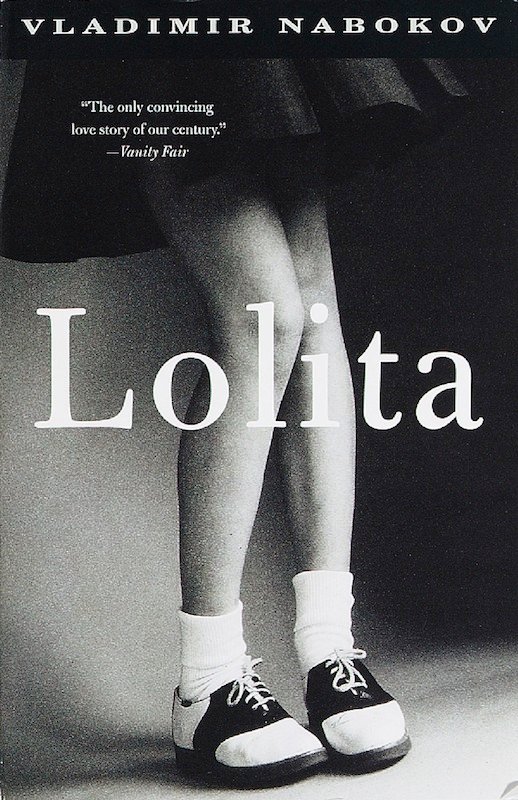 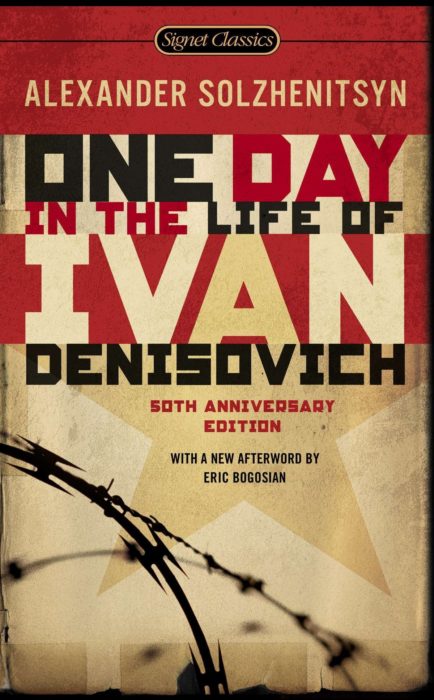 “One Day in the Life of Ivan Denisovich” by Alexander Solzhenitsyn

“What are you scared of you idiots?  Never seen the Siberian frost before?  Come outside and warm yourselves by the wolf’s sun.  Give us a light, uncle.”  He lit his cigarette at the door and moved onto the porch.  “Wolf’s sun,” that’s what they’d called the moon in Shukhov’s village. – One Day in the Life of Ivan Denisovich, page 59 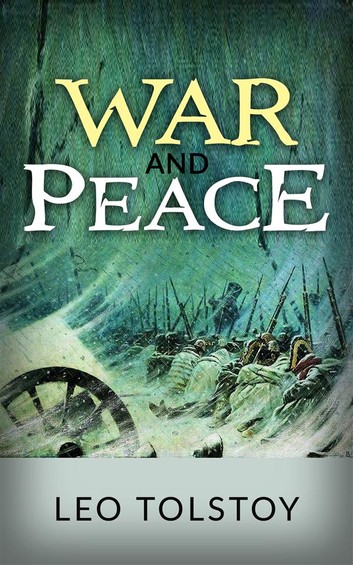 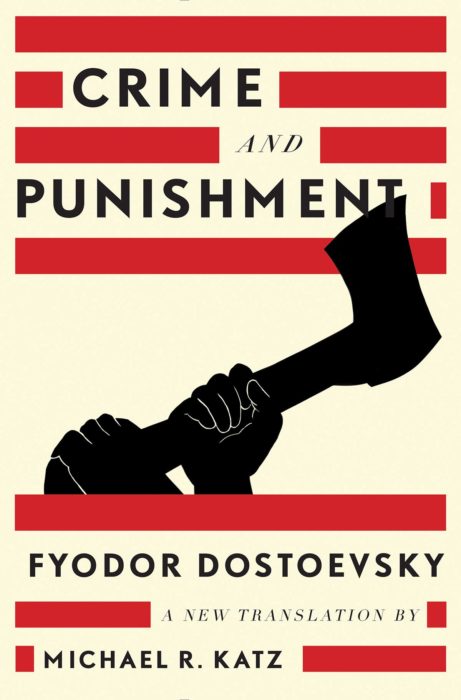