Winter has arrived in the alpine areas of Australia, bringing with it a thick blanket of snow.

Images from Mt. Hotham in Victoria and Perisher in NSW Australia show a thick blanket of snow that fell on Australia’s main ski resorts.

Do you feel a cold snap? We S-Know we do! ❄️ 40cm of fresh snow & freezing temperatures on the forecast this week! 😍😱 Check the Snow Cams pic.twitter.com/0oCG6YuCJm

Melbourne, Australia also just saw its wettest April since 1960 and its wettest start to the year since 1924, as unseasonably low temperatures brought snow to the state’s ski resorts.

Some Australian ski resorts have reported upwards of 18″ of new snow! Check out some of the photos below captured this week. 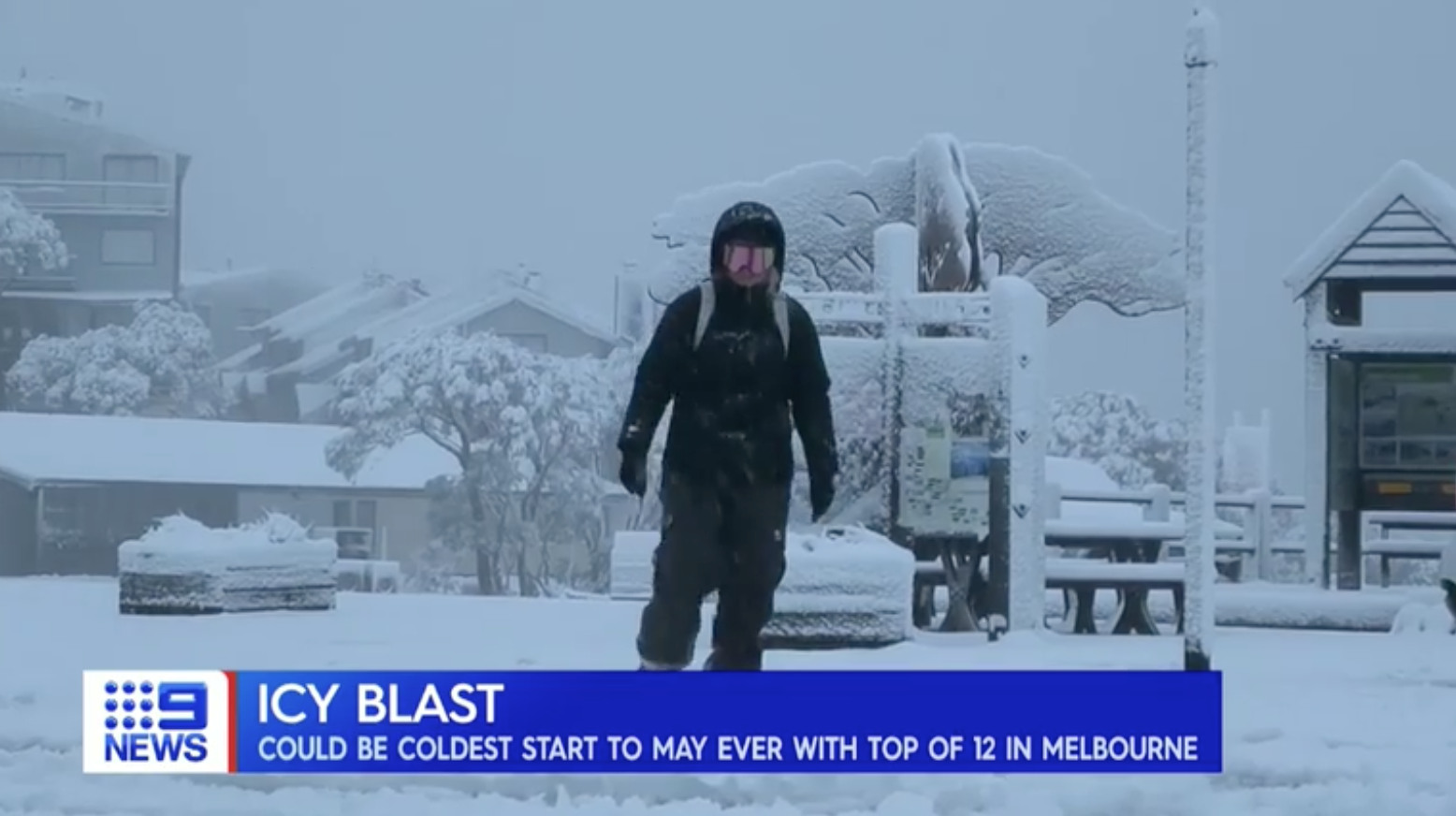 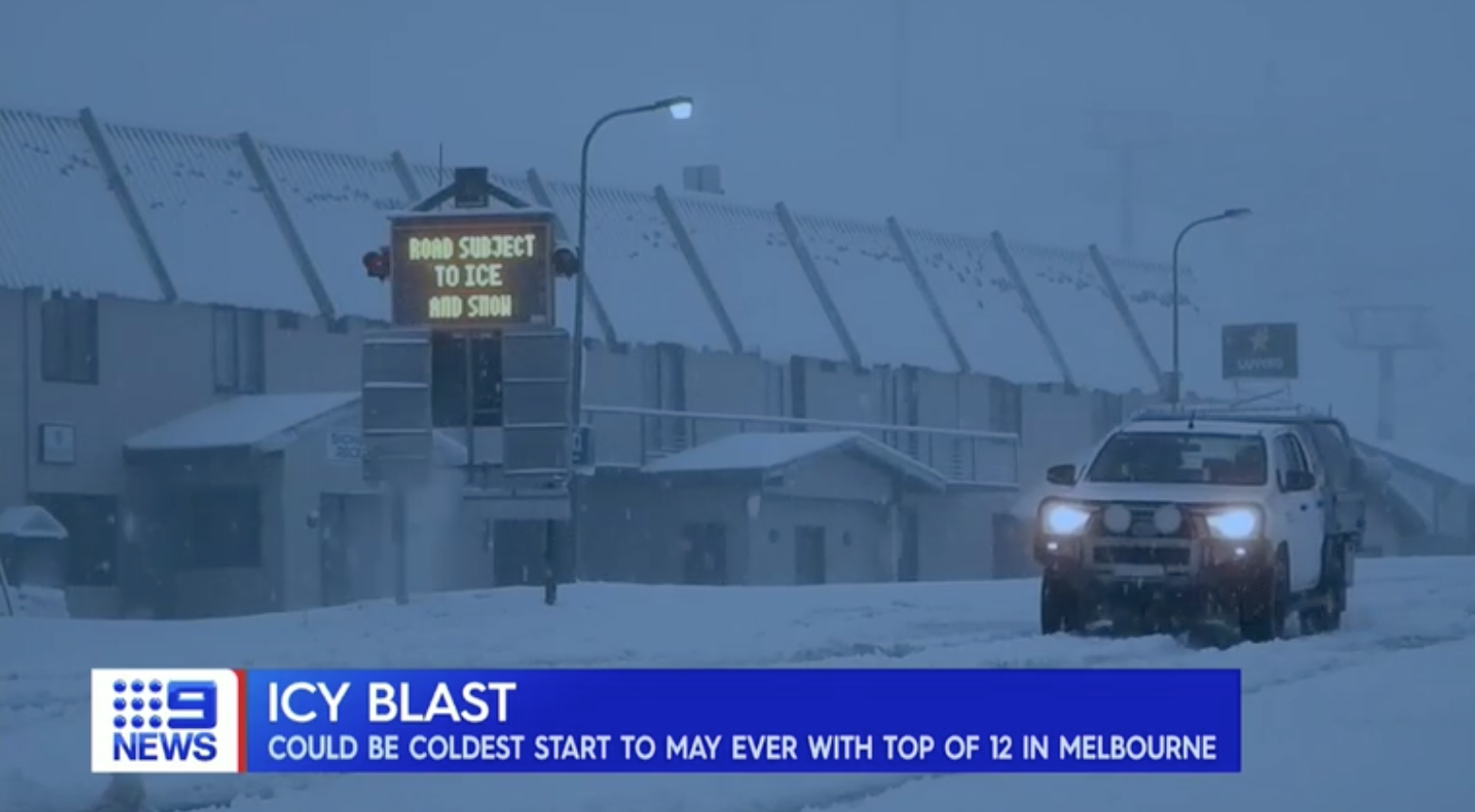