The 7-time F1 car racing champion Michael Schumacher is no longer in a coma and has left the hospital.  The 45-year old Schumacher received a traumatic brain injury in December 29th, 2013 when he hit his head on a rock while skiing with his son at Meribel ski resort in France.

“Michael has left the CHU Grenoble to continue his long phase of rehabilitation. He is not in a coma anymore/” – Schumacher’s manager, Sabine Kehm, said in a statement on behalf of his family on Monday

Since his accident in December, Michael has been in an induced coma.  5 months is a very long time to be in a coma.  Hope was beginning to fade that Michael would ever wake up.

Michael has been receiving treatment at a medical center in Grenoble, France and his family has remarked that the staff there did “an excellent job.” Schumacher is not out of the woods yet.  He likely has some serious lasting affects from the brain injury he received.  He will need a long time to recover.

“For the future we ask for understanding that his further rehabilitation will take place away from the public eye.” – Schumacher’s manager, Sabine Kehm, said in a statement on behalf of his family on Monday

Michael’s friend Lukas Podolski plays on the German world cup soccer team and had this to say today:

“I’d like to greet a good friend, who unfortunately is unable to be here. He is Michael Schumacher.

“He is just as crazy about football as all of us. We wish his family a lot of strength. If we win the title, that would be something that would make him happy.”

Schumacher retired from F! racing in 2012 after a 19-year career and 7 championships making him the winning driver in F1 history. 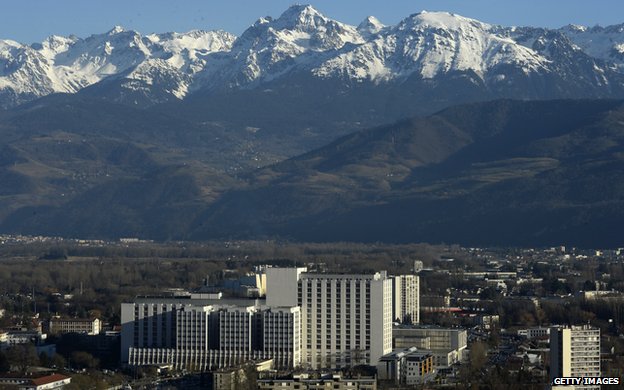 We are very pleased that Michael has awoken from his coma.  We wish him all the best moving forward with his recovery.

One thought on “Michael Schumacher OUT of Coma & OUT of Hospital:”