With temperatures remaining low, snow conditions have stayed excellent at Sierra-at-Tahoe, CA. Whether you’re out there to carve up groomers, search for tree lines and pow stashes, or you’re wanting to get radical with the squad in one of the five Sierra Playgrounds Terrain Parks, the conditions are optimal in all aspects. The holiday crowds don’t seem to quite be making it up on the hill just yet as lift lines have remained almost nonexistent. Just like typical fashion every day you’re greeted with smiling faces from patrons to employees enjoying the colorful surroundings and cool vibes Sierra At Tahoe

I’m going to be honest here and say I didn’t spend much time riding any groomers the past three days because the tree riding has been where it’s at. Jack’s Bowl on Monday was full of pillow lines and log rides but was fairly tracked out come mid-Tuesday morning leaving which what seemed to be every other turn was made with caution. Sparkle Canyon was fun to venture in but it’s not the steepest terrain however provides playful transitions fun drops to be found here and there. Christmas Day the sun had made the snow a bit heavier leaving the snow feeling chunky making turns a bit more labored. In the search of lighter snow, the consensus decision was to remain overlapping the West Bowl Chairlift where the pow promise lands had to be sought after but the rewards were bountiful. Christmas afternoon the squad was still slashing fresh turns in the woods.

The Sierra Playgrounds crew have been hard at work pushing and shaping the parks and their hard work doesn’t go unnoticed.  And from the talk of the town, I hear there are some new transitions being built tonight in the Snowshoe Park to add to the already existing features. At Sierra-at-Tahoe you can start off a lap from the top of Grandview to the Snowshoe Park which consists of 5 small jumps into a pump section that brings you to the opening of a rail garden that provides you with multiple line choices with features ranging small to medium jibs, and transitions of your choice then dip into the trees at the end of Snowshoe Park for some pow turns what takes you to the bottom of The Alley.

The Alley Terrain Park opened this past weekend but due to oncoming storms, the conditions were not prime for riding large park features. Come Tuesday the sun emerged, and the dogs began barking in The Alley which begins with a jib line of five features and two large jumps, first one a 45’ wedge, and the bottom one being a 35’ step up for the expert skier or boarder. After a lap or two in The Alley, it’s back to more pow laps as Avy Bowl is now open. The option of being able to ride powder and park with my friends multiple times in a circuit is a major factor as to why I call Sierra At Tahoe Home. We’ll see you out there! 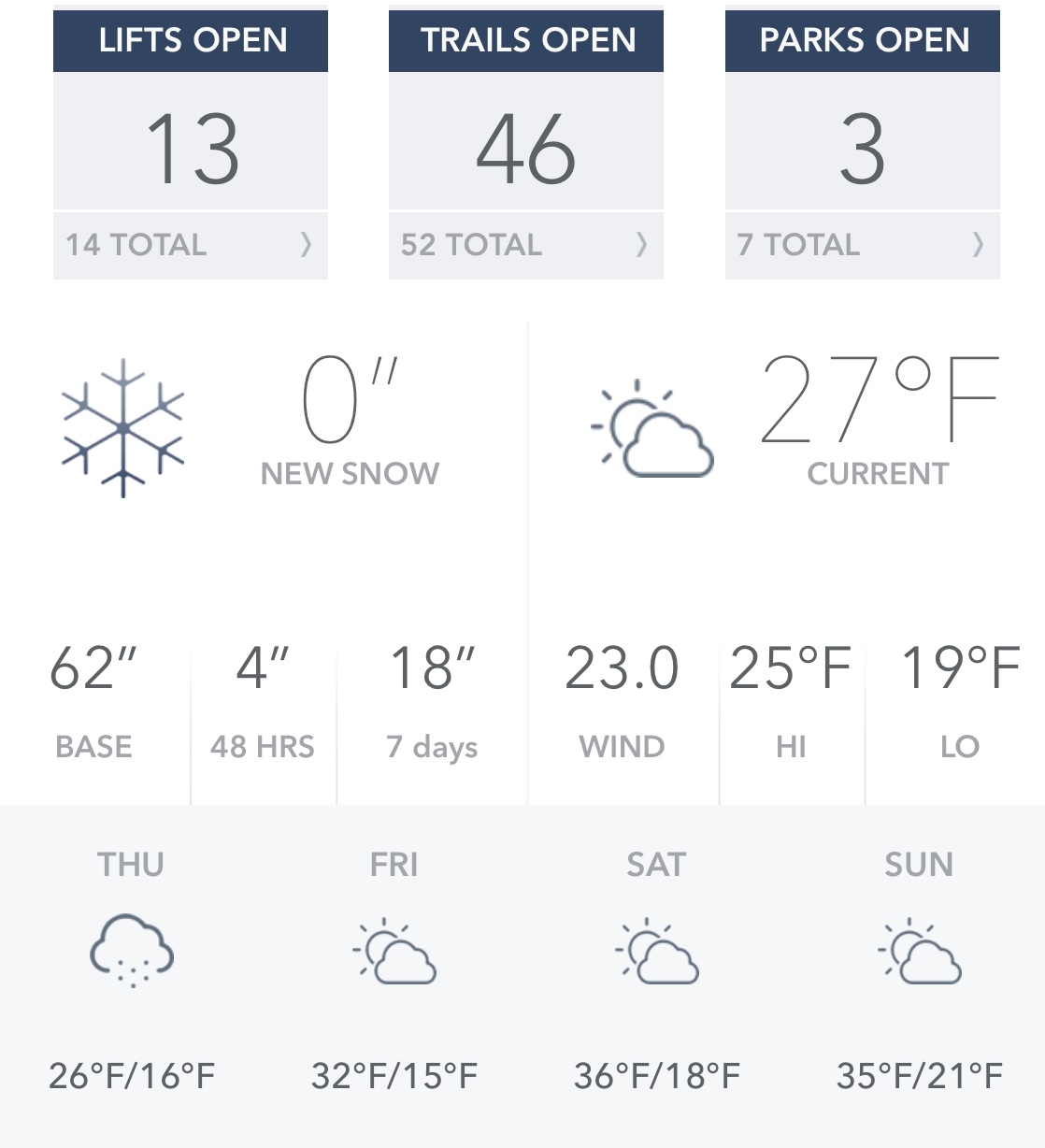 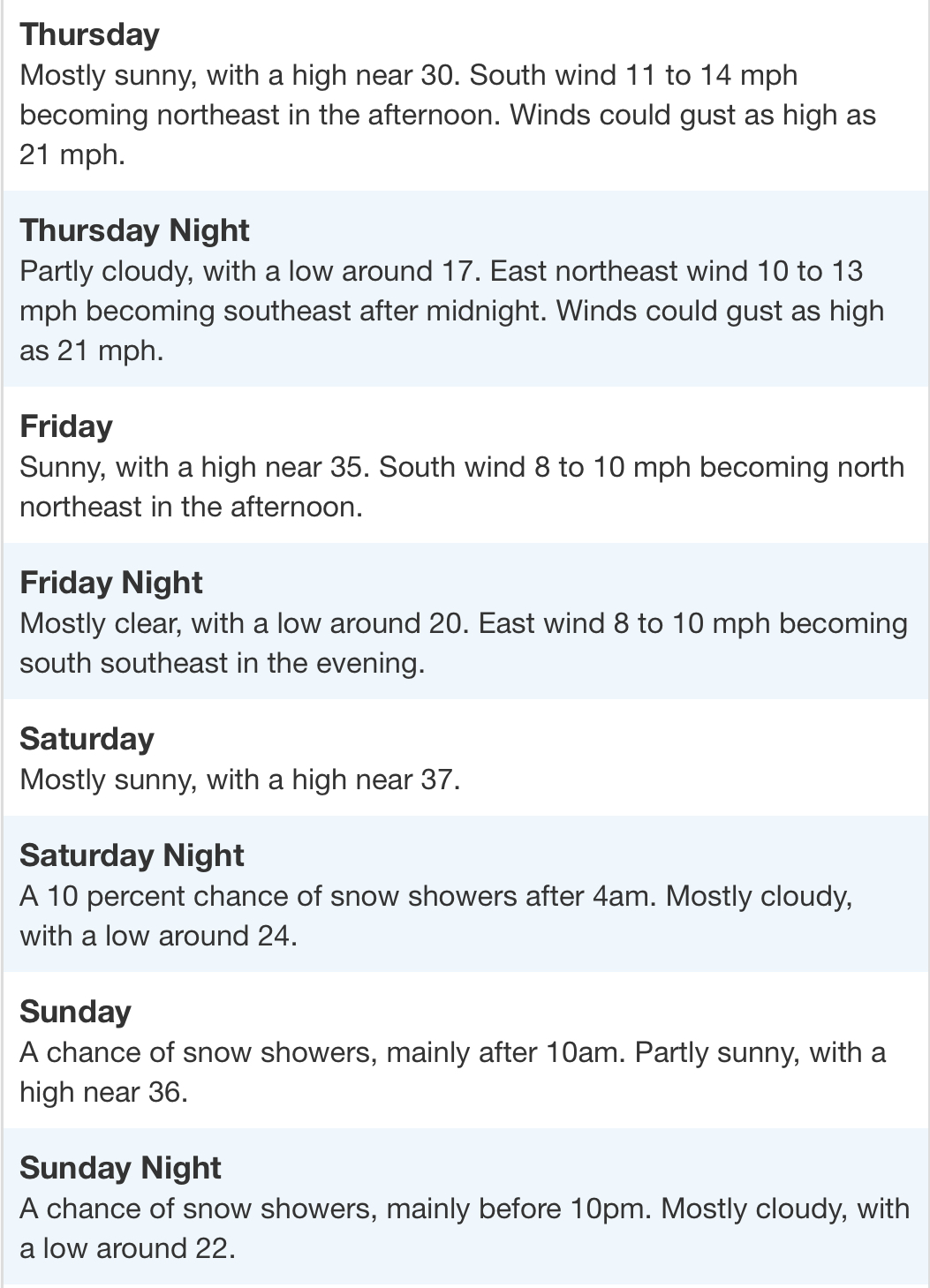 South Lake Tahoe local who calls Sierra At Tahoe my home mountain. Over 30 years standing sideways on a stick who loves every aspect of snowboarding. From park to pipe to free ride lines in the powder I enjoy it all.