The past month has been fantastic in New England, as storm after storm after lake effect snow after up slope pow event has blanketed the region.

Here in Vermont we have received more than 80 inches since the beginning of January, and it’s been cold nearly every day. For those scoring at home, that’s more than six feet.

As I type this it’s snowing again, with a foot or more forecast for the Green Mountains between now and Tuesday. This should get us close to 100 inches in the space of more or less a month (!).

A few days ago somebody commented that we almost have more snow than spots in Utah. Not sure if that’s entirely true, but what I do know is the conditions are utterly spectacular in the backcountry, as evidenced by my morning runs today, pictured here: 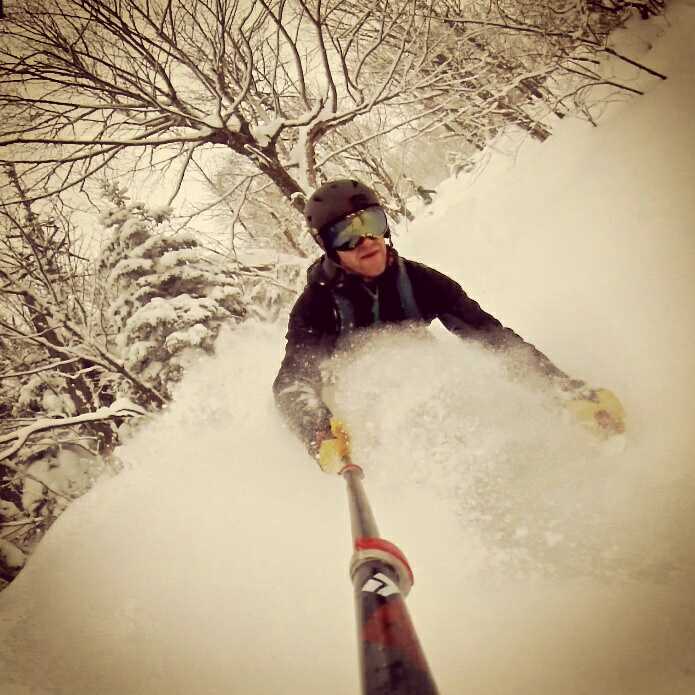 For context, back on MLK weekend things had improved immensely after the Christmas rainstorm had knocked the snow pack way down. Vermont had started the year off strong with two nor’easters prior to Christmas and people were in the backcountry in early December.

Below are some shots near Mt. Mansfield from January 16th and 17th, including the fabled “back bowls” in Smuggler’s Notch.

Things were good then, but about to get a whole lot better. 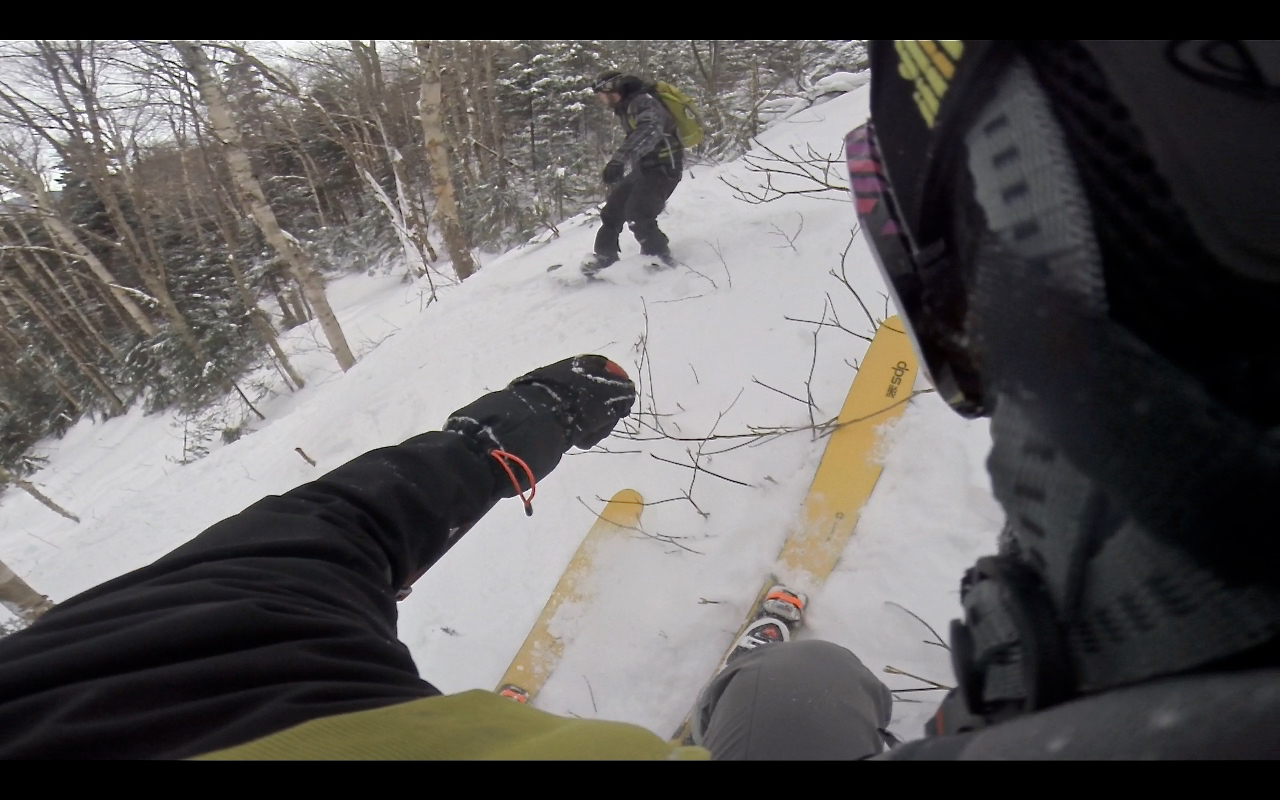 Flash forward to last week, and we had not one but two storms that dropped a foot or more
on the Greens.

Mother nature even blessed us with some rare bluebird days to follow. 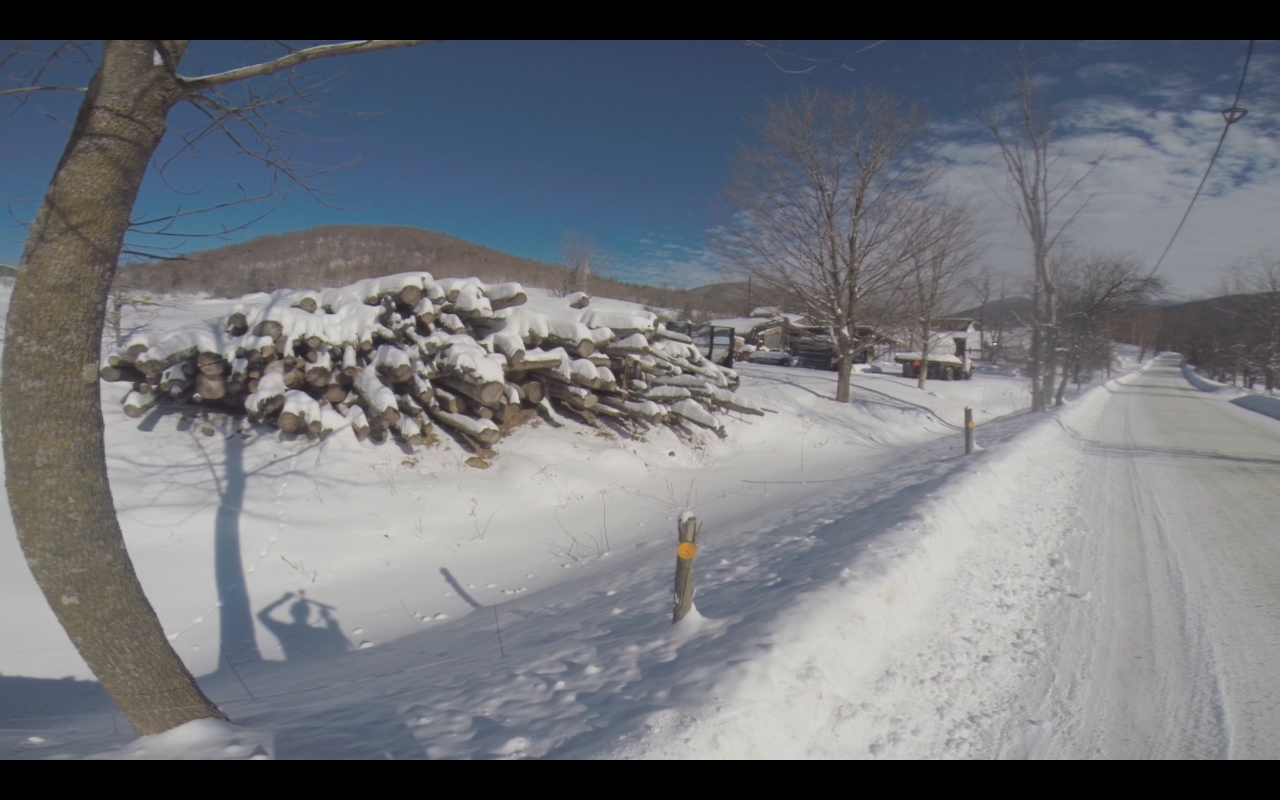 This is only my fourth winter living in Vermont, but I’ve already learned how rare those days are, and how important it is to take full advantage (i.e. ‘out of office’ time). 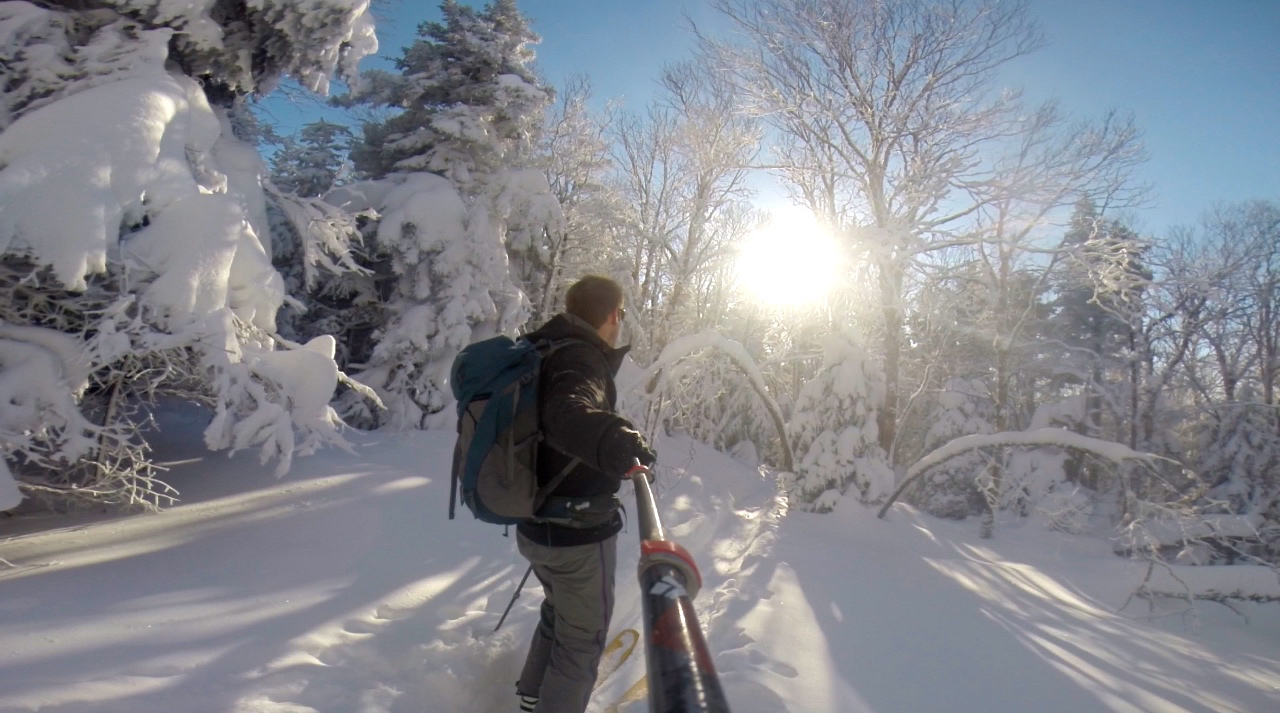 Near Camel’s Hump. Love this place. 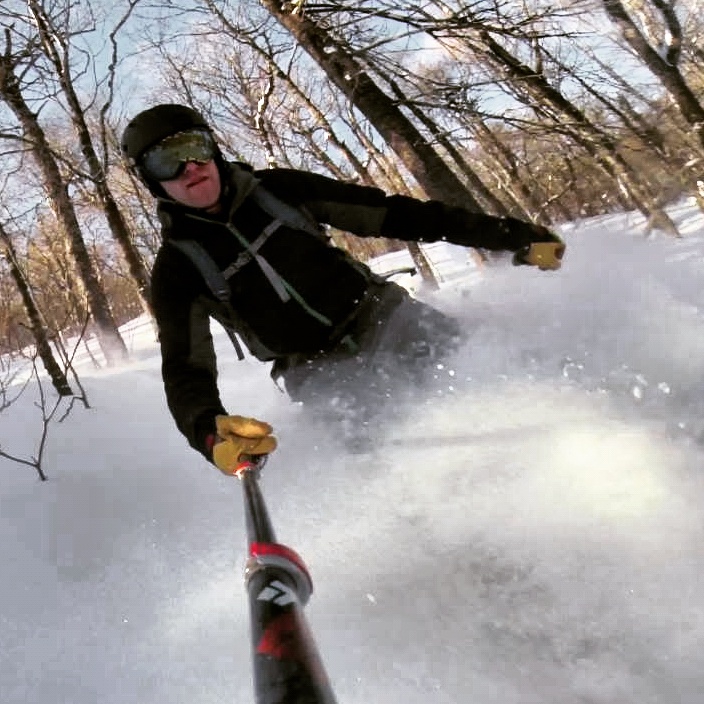 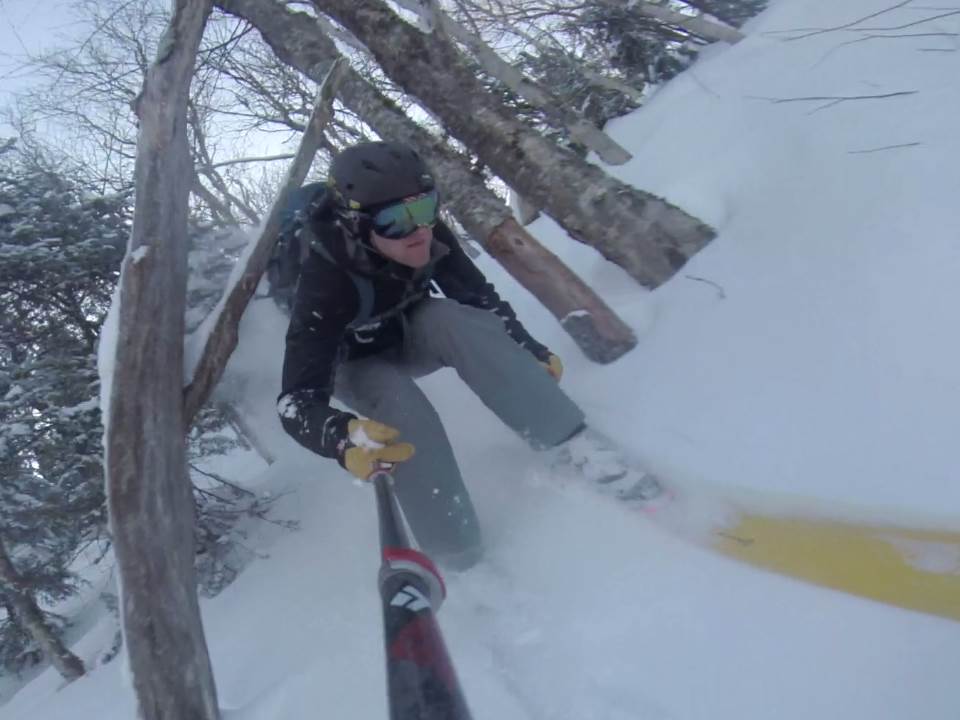 Everything is open, even 800-foot-high state parks like Mt. Philo. 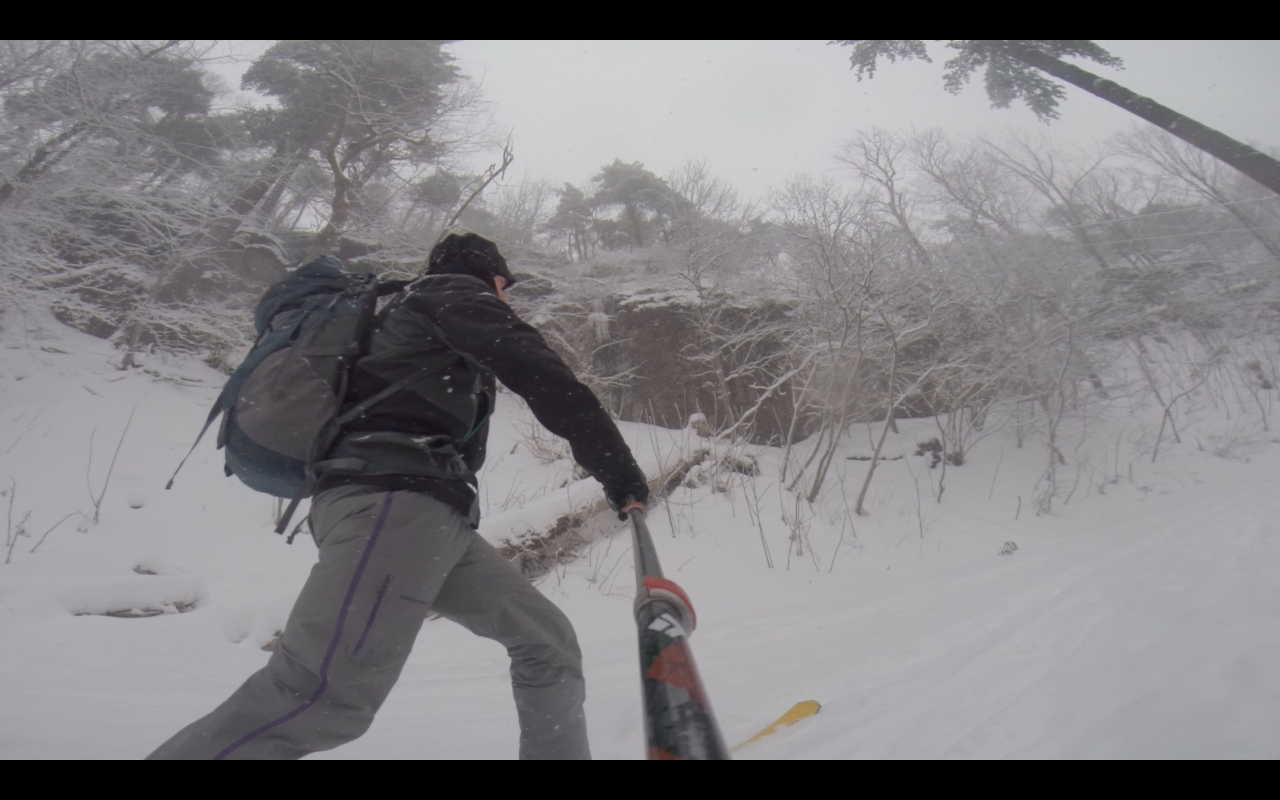 And then there was Saturday morning. 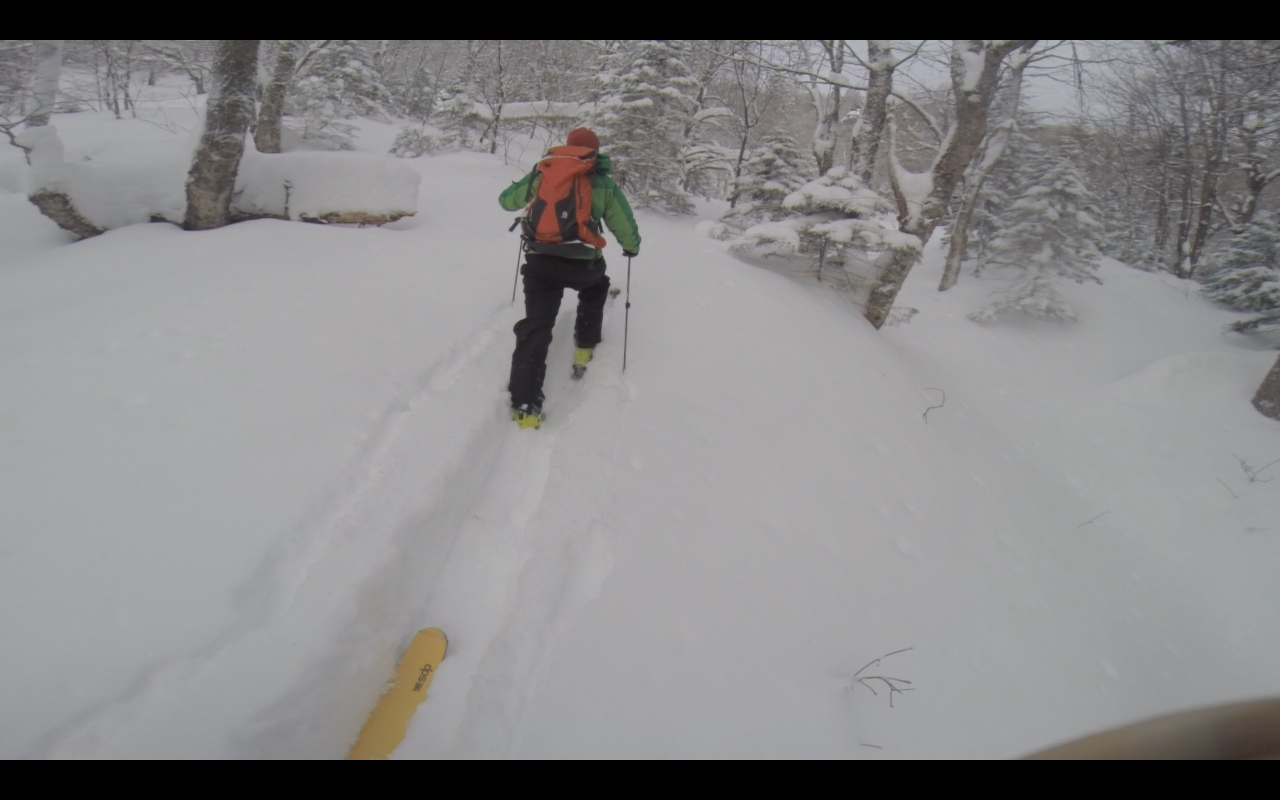 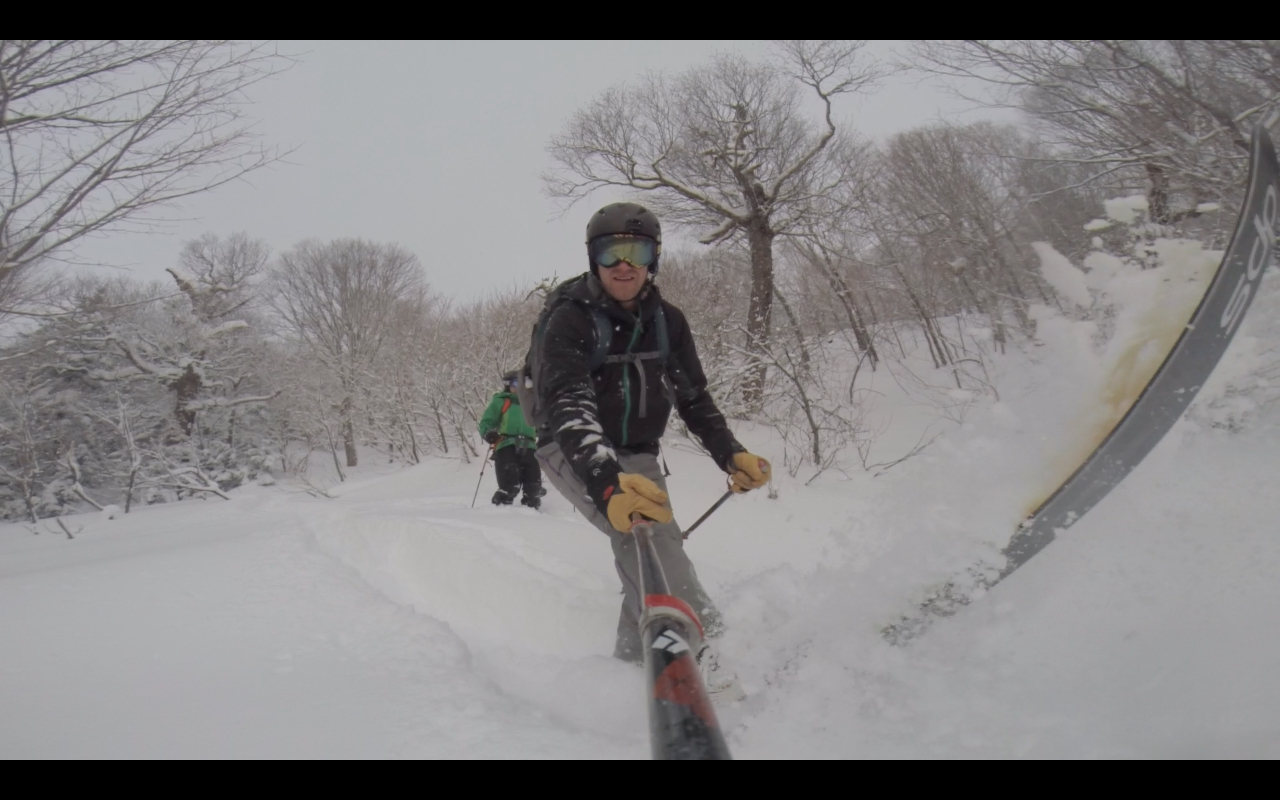 This is Vermont right now, and there’s no end in sight. 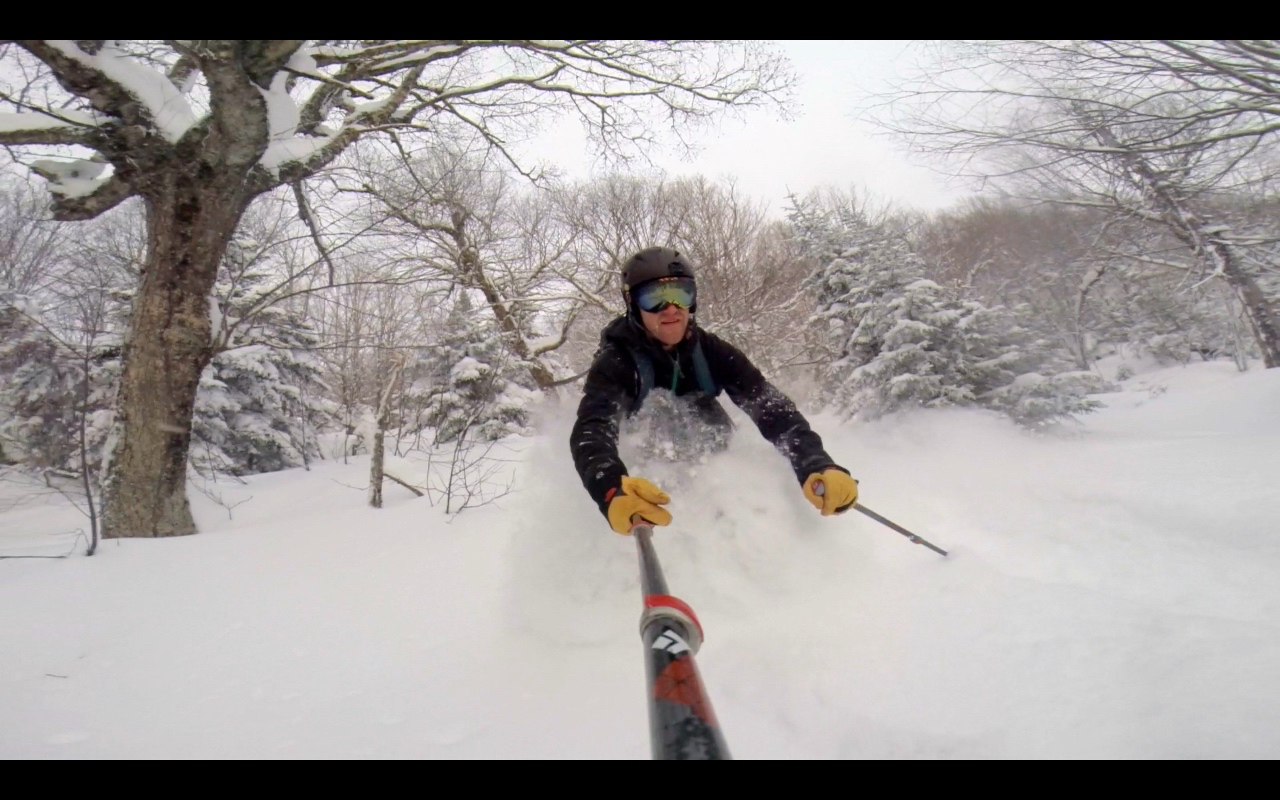 No excursion complete without some traditional eastern schwack skiing. #skitheeast. 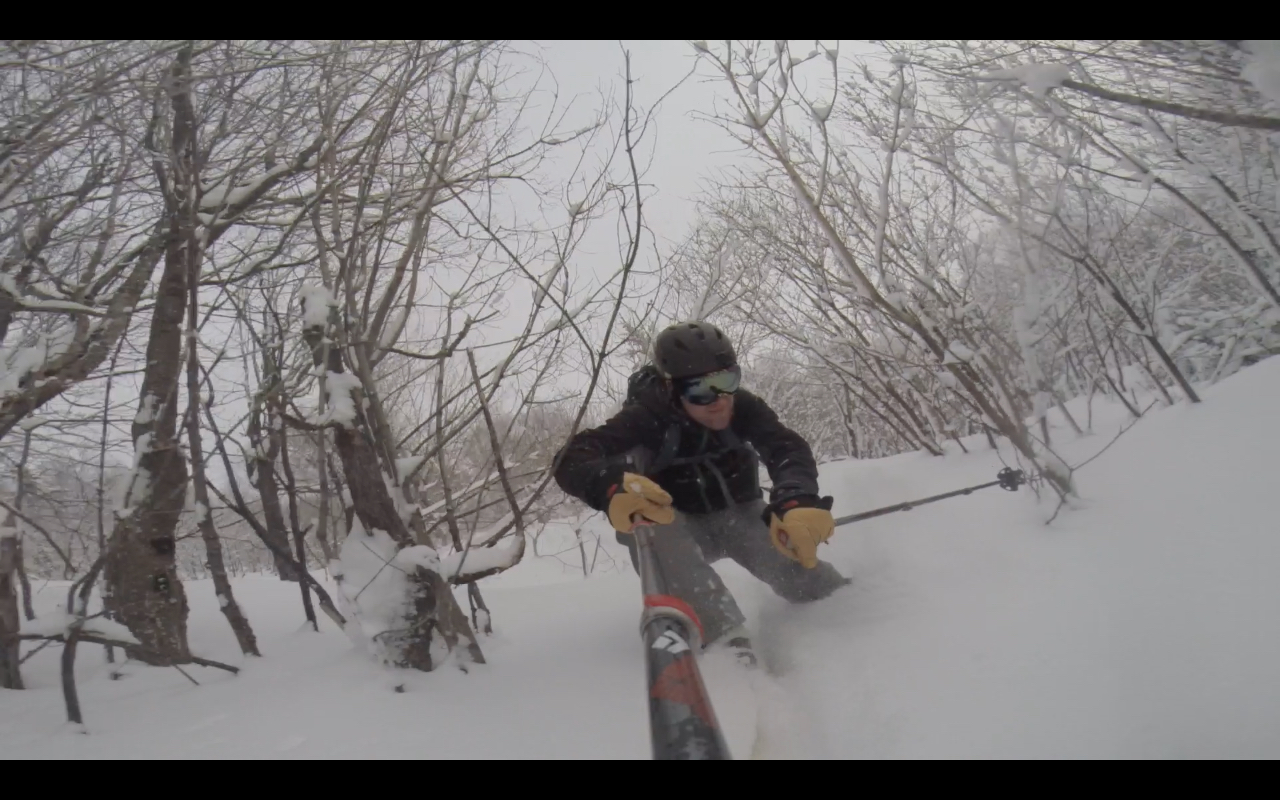 We found a happy place, and whooped like children. 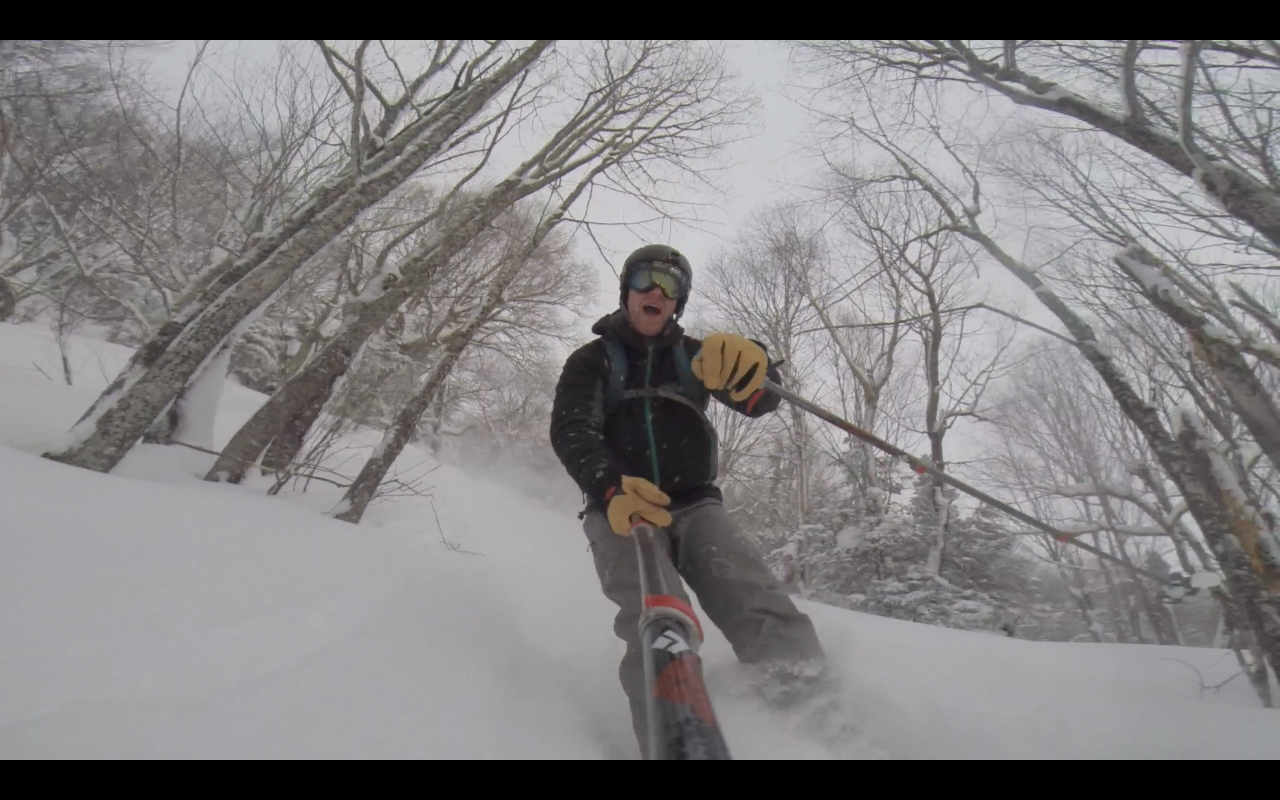 And that is how to start a weekend. 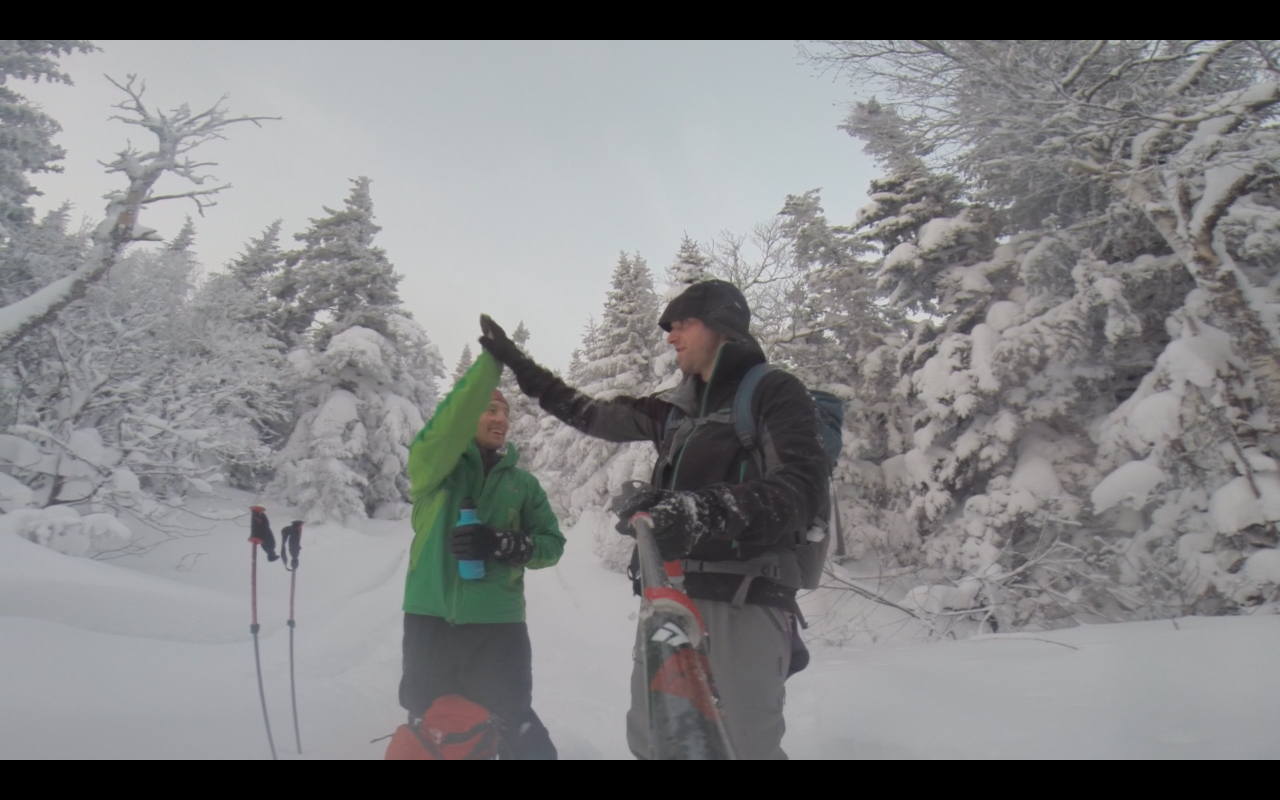