Typically opening for the season in early December, Alyeska Resort, the biggest resort in Alaska, has already got a head start on winter 2021/22.

The resort doesn’t officially start recording their annual snowfall data until October 1st each year, but unofficially, they are already sitting at 13″ following a storm on September 23rd.

Last season was yet another epic one, with the resort exceeding 700″ of snowfall for the season and staying open through May 23rd.

Here’s hoping this early season dump is a sign of things to come. 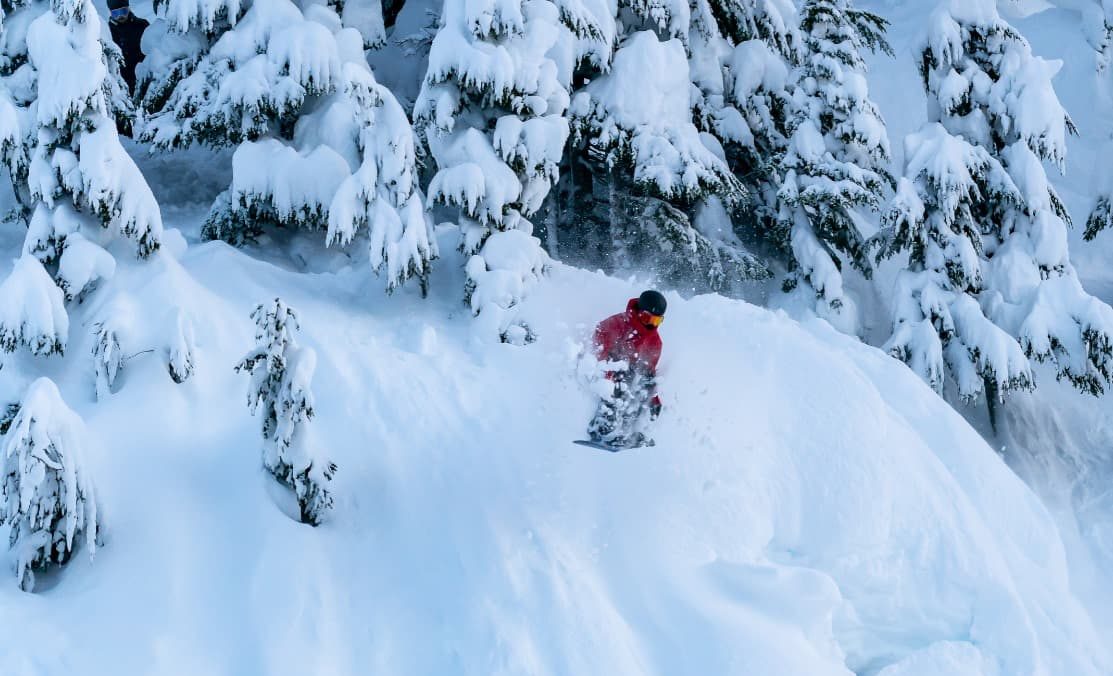 …and this is what 700″ looks like. Credit: sam_kikuchi via Alyeska Facebook[/caption}