Having to close down a chairlift because it snowed too much is a good problem to have. I wish we had that problem here in Utah right now.

A photo posted to Facebook by Myoko Snowsports captures this ‘good problem,’ showing a Japanese chairlift completely buried in powder in the Myoko Kogen region. Myoko Snowsports didn’t specify which ski area or which chairlift it was exactly that got this much snow, but the post’s caption claims that this chairlift won’t be able to run for the rest of this season.

Japan’s Myoko Kogen region has received over 700-inches of snowfall this season so far. A map below show’s the region’s five ski resorts. 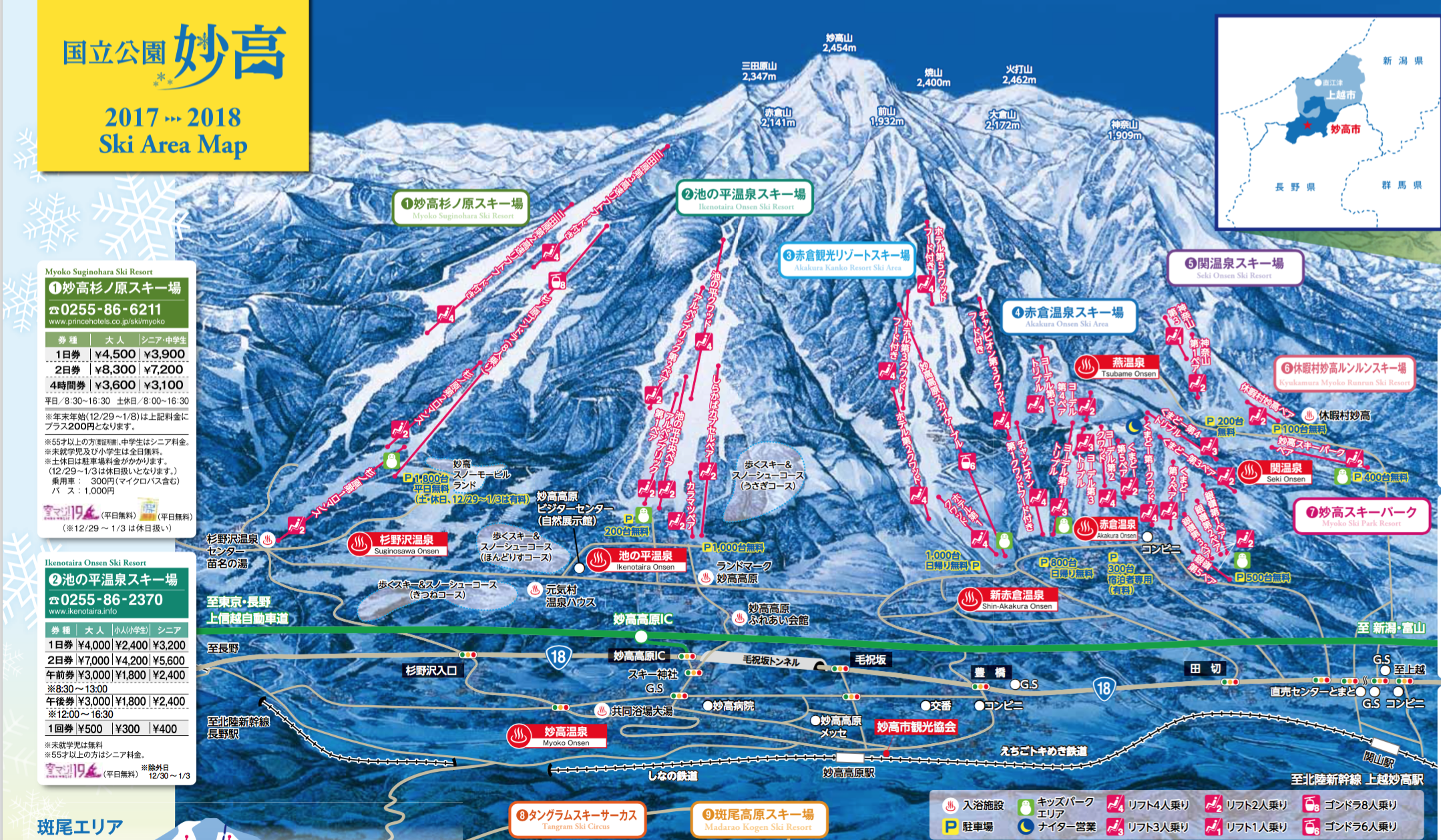