On Tuesday night, six members of the Summit County Rescue Group responded to a call on Loveland Pass, CO when a snowboarder became injured near the top of the pass in whiteout conditions, according to the Summit County Rescue Group’s Facebook page. The group’s public information officer, Charles Pitman, said two men were snowboarding together when one severely hurt himself about 100 yards from the top of the pass, Summit Daily reports.

Last night six members of SCRG and the Summit County Sheriff’s Office responded to a 911 call for an injured snowboarder on Loveland Pass in whiteout conditions. The snowboarder had crashed a couple hundred yards below the top of the pass, on the Clear Creek side, and had serious injuries. Georgetown firefighters were already responding and had hiked into the field and packaged the patient by the time we arrived. Three of our members loaded the patient into a toboggan and skied him down to a Clear Creek County ambulance waiting at the bottom of the pass.

The snowboarder was doing everything we have asked of people during these difficult times. He was recreating close to home, maintaining social distance, and carrying avalanche gear. He appeared to be experienced and knew the area well. Sometimes, things just happen anyway. Please be careful out there folks.

As the group said, the snowboarder was following state-mandated social distancing protocols and was recreating in the backcountry close to his home with avalanche proper gear. However, an accident happened, as they tend to do. Thanks to the responsiveness and the cunning of the rescue group, the man was rescued and brought to medical attention.

If you must recreate in the backcountry during the Coronavirus crisis, please follow these guidelines: 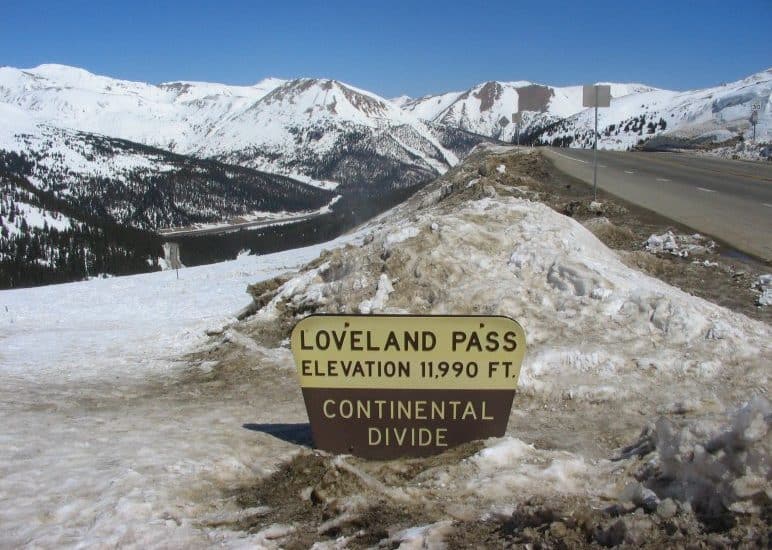